by Barry on 5 Aug 19 in All WFTR Galleries

Organised by Terry and Helen Schraider for the TR Register and the Mini Cooper Register. A total of 30 cars took part.

Terry explained the route including an optional run through a ford, after bacon rolls prior to the start.

We had a 27 mile run to the lunch stop at History on Wheels at Eton Wick followed by a return journey of 40 miles taking in Eton, Windsor Park and the outskirts of Bracknell and Wokingham before finishing at The Raven in Hook for some well earned refreshment. 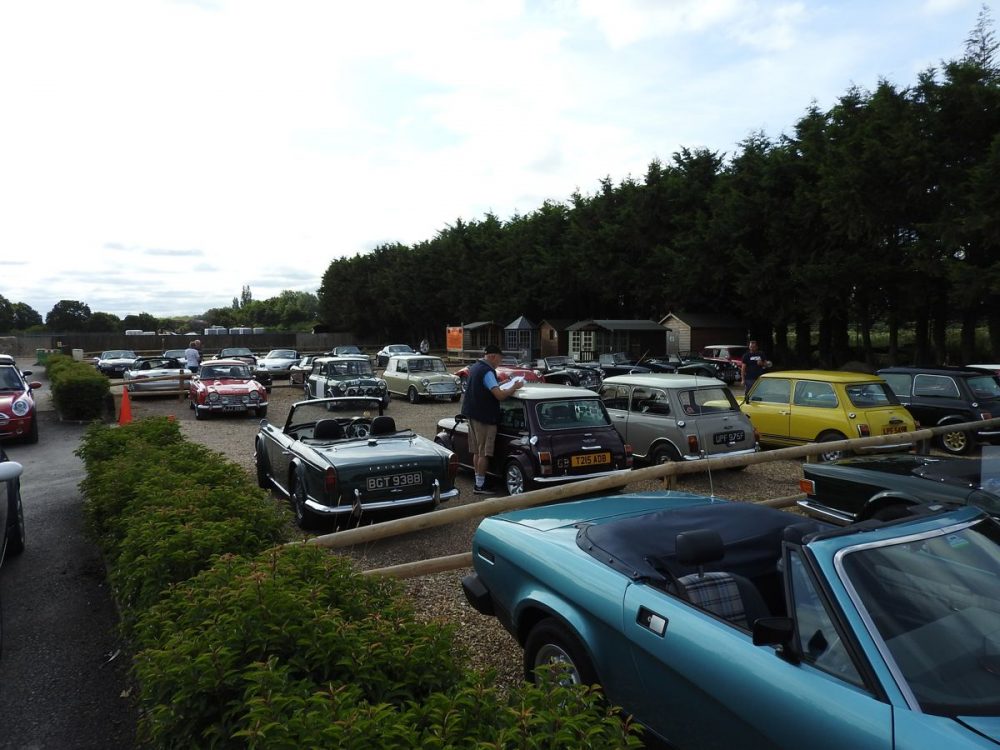 They are all inside enjoying the bacon butties 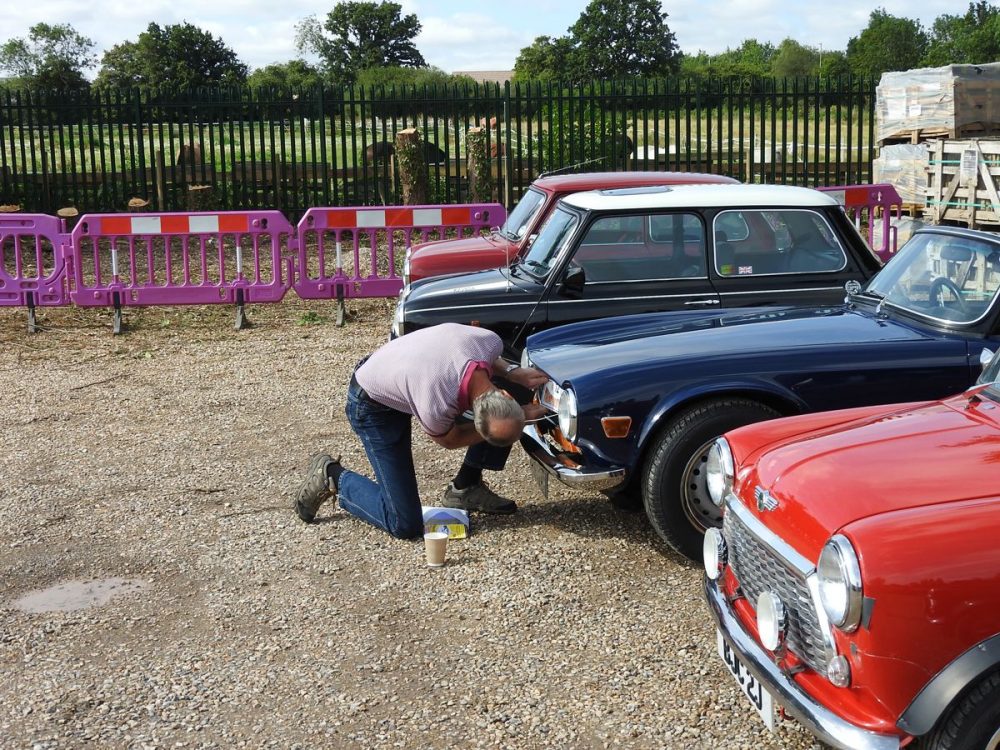 Mike fixes his rally plaque over a Latte 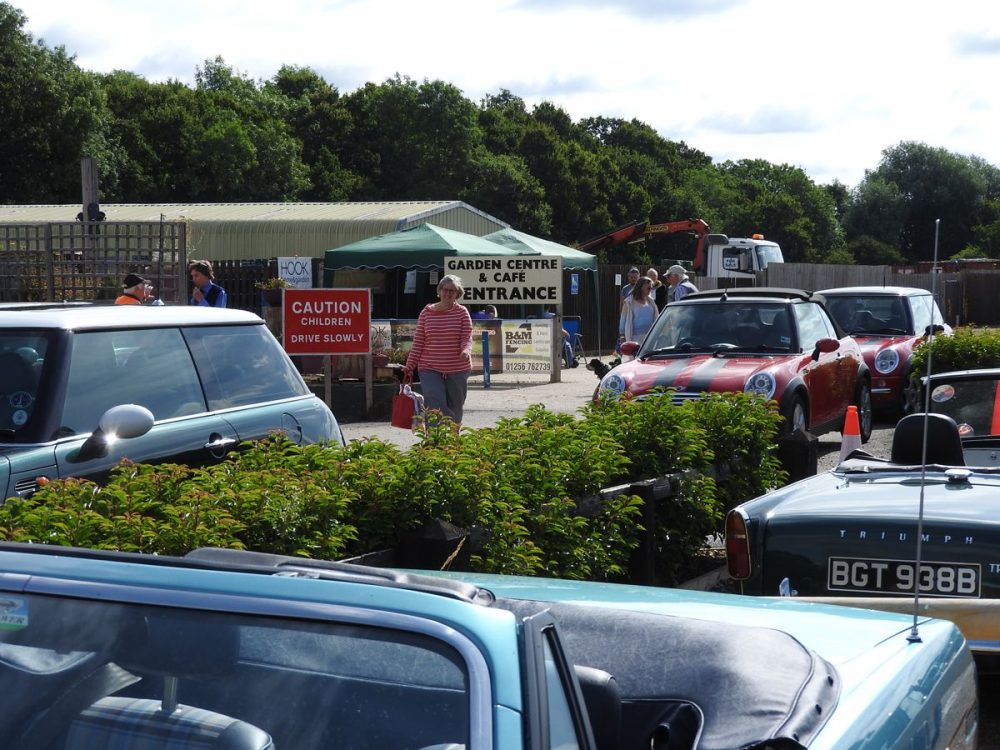 Is that some retail therapy for Michelle? 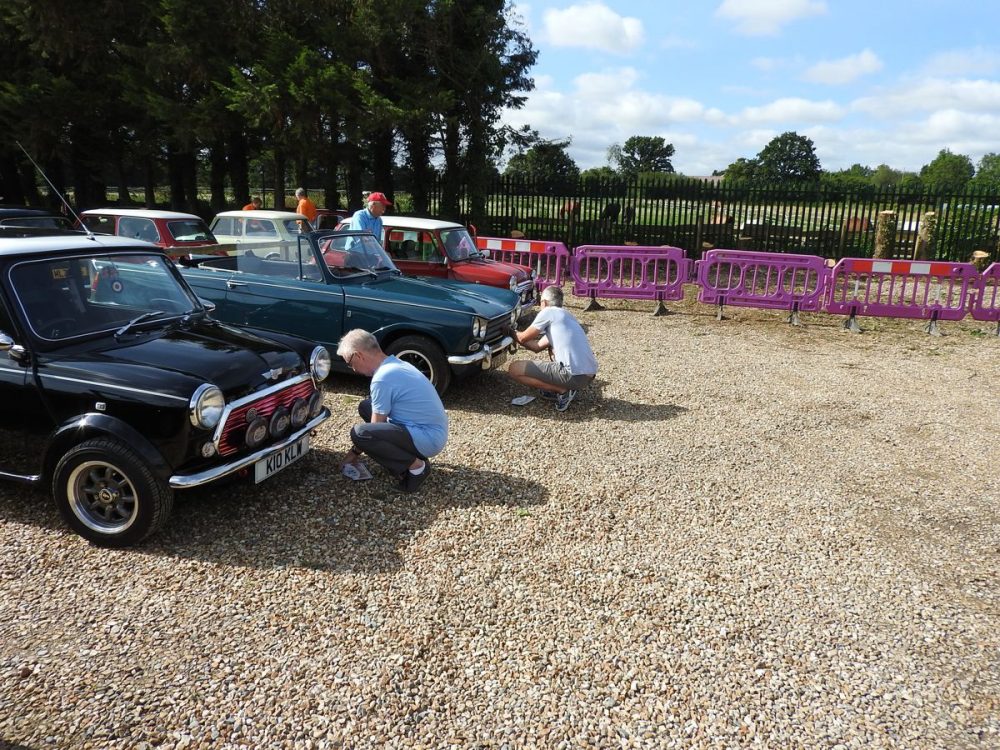 Steve with his Vitesse 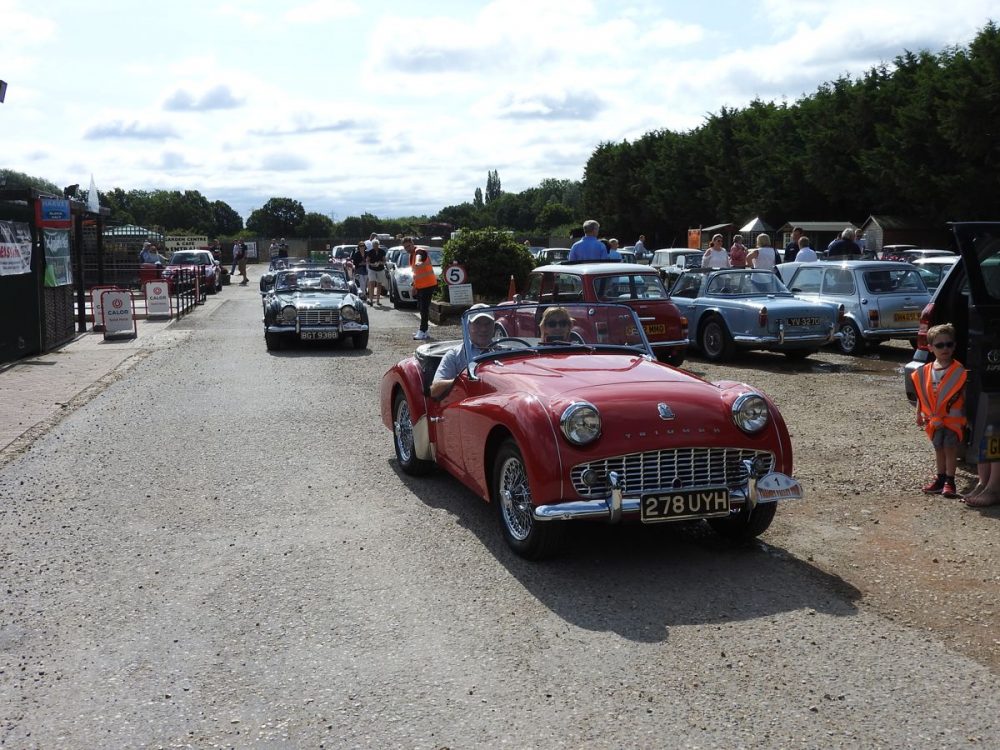 Cliff and Coral ready for the off 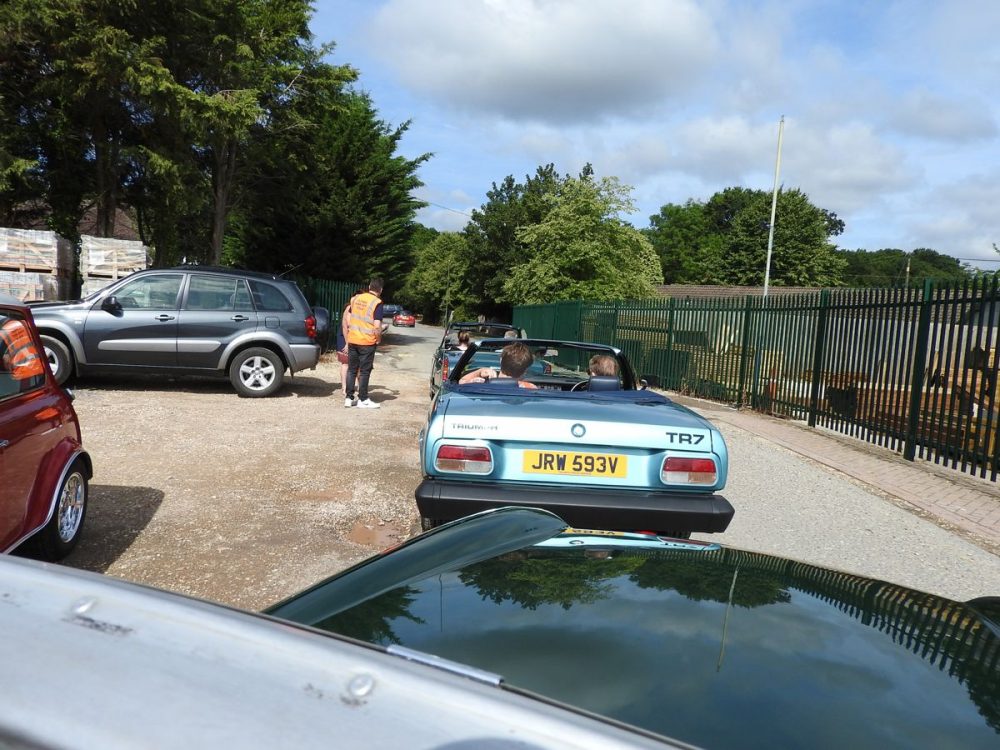 Laurence and Olly in position 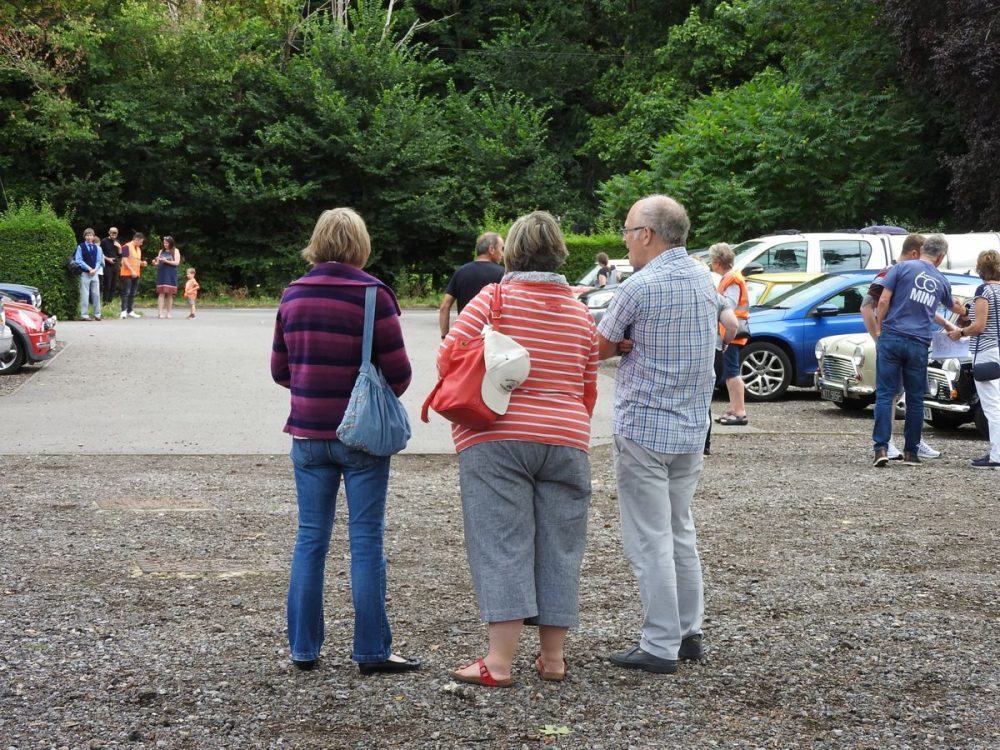 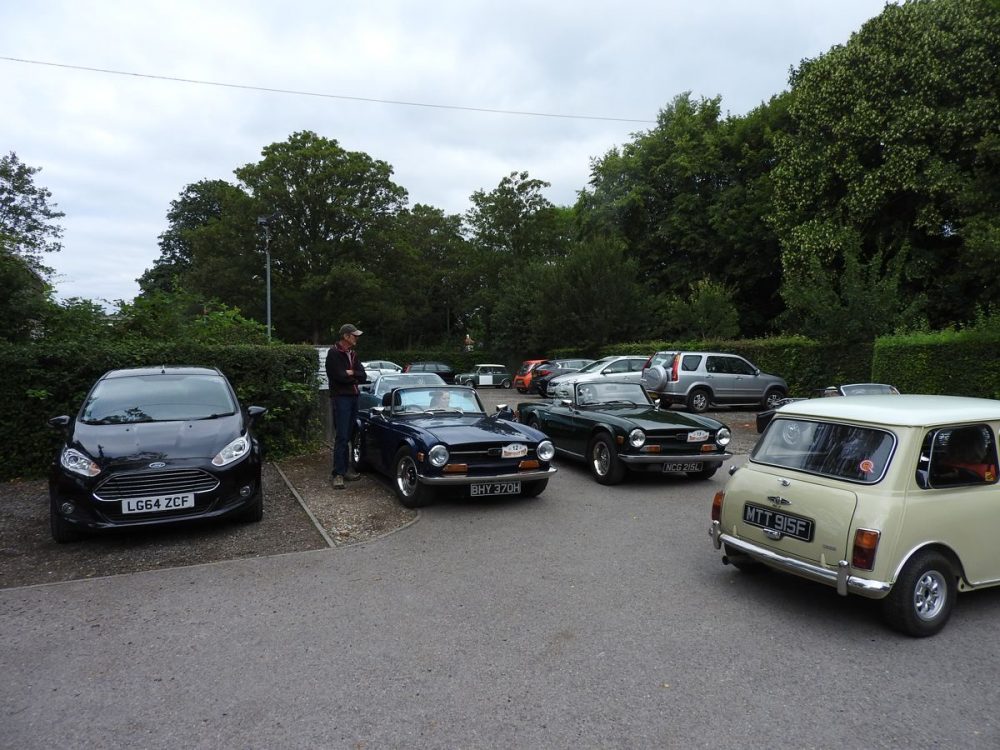 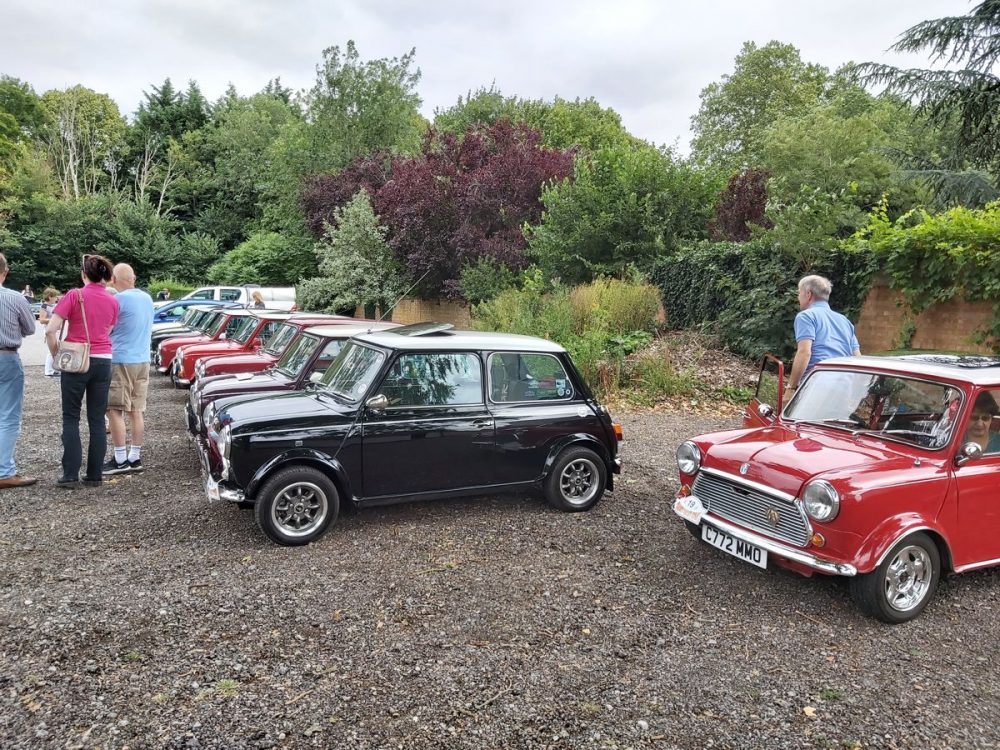 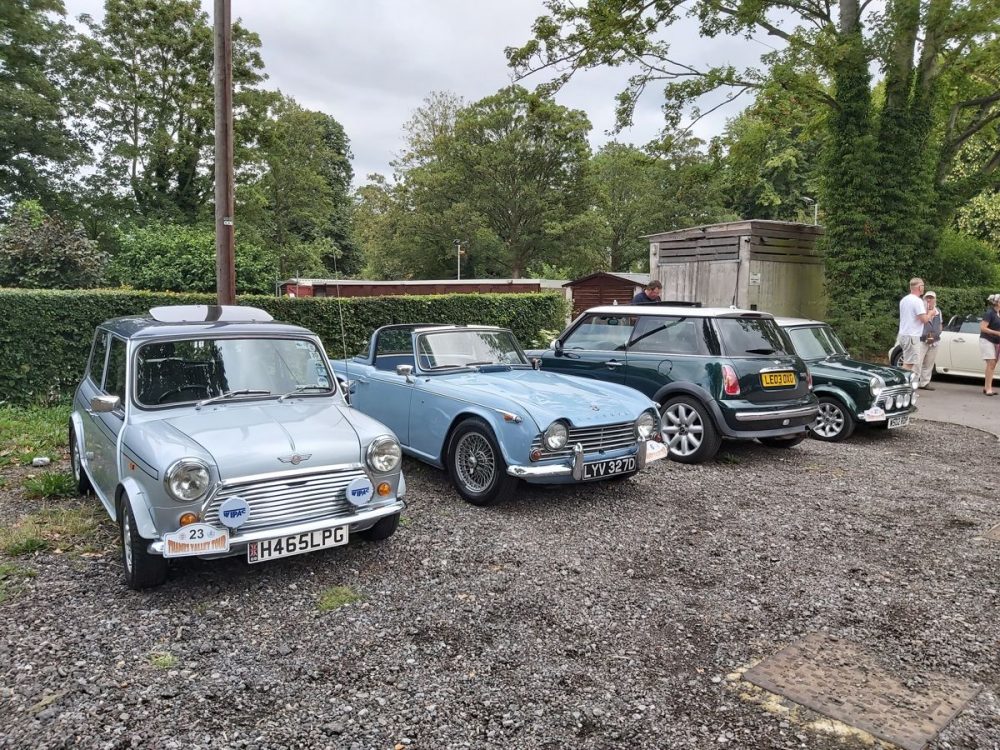 The coffee stop at the Training Ship Guardian,  HQ of the Henley Sea Cadets 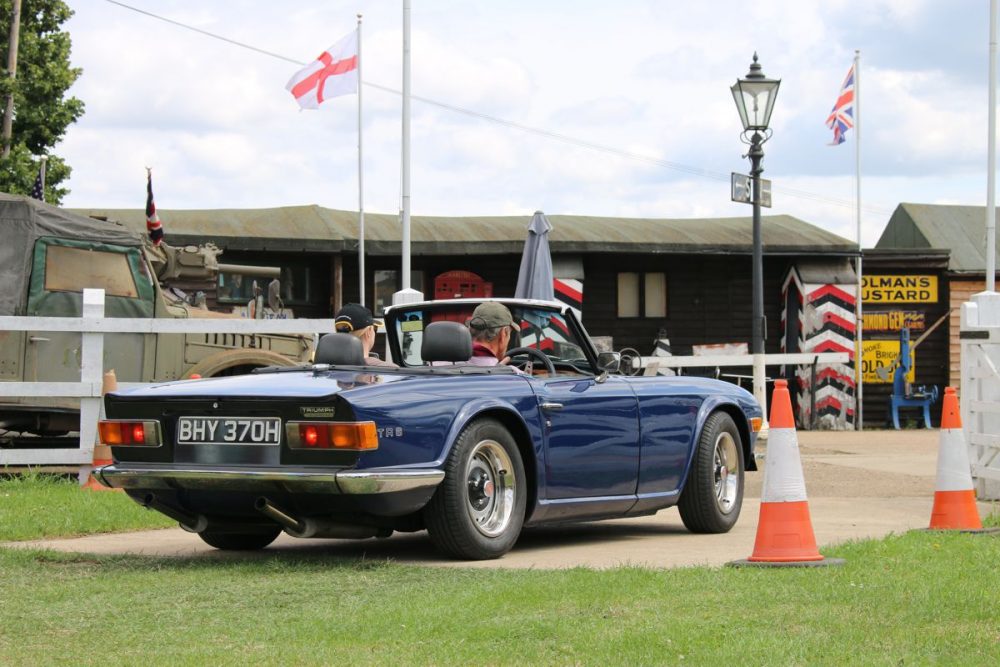 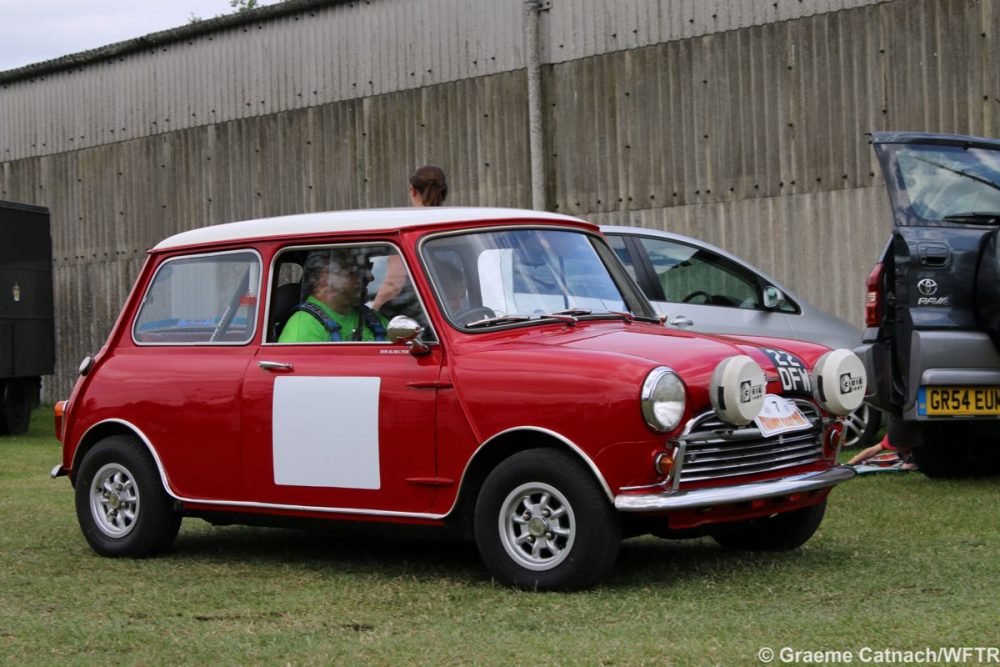 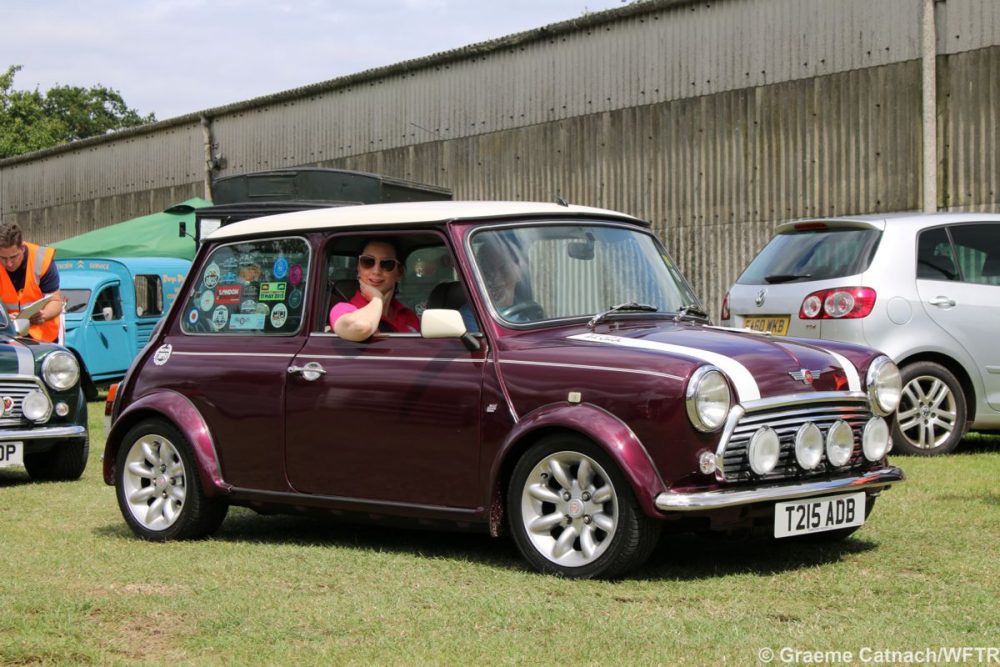 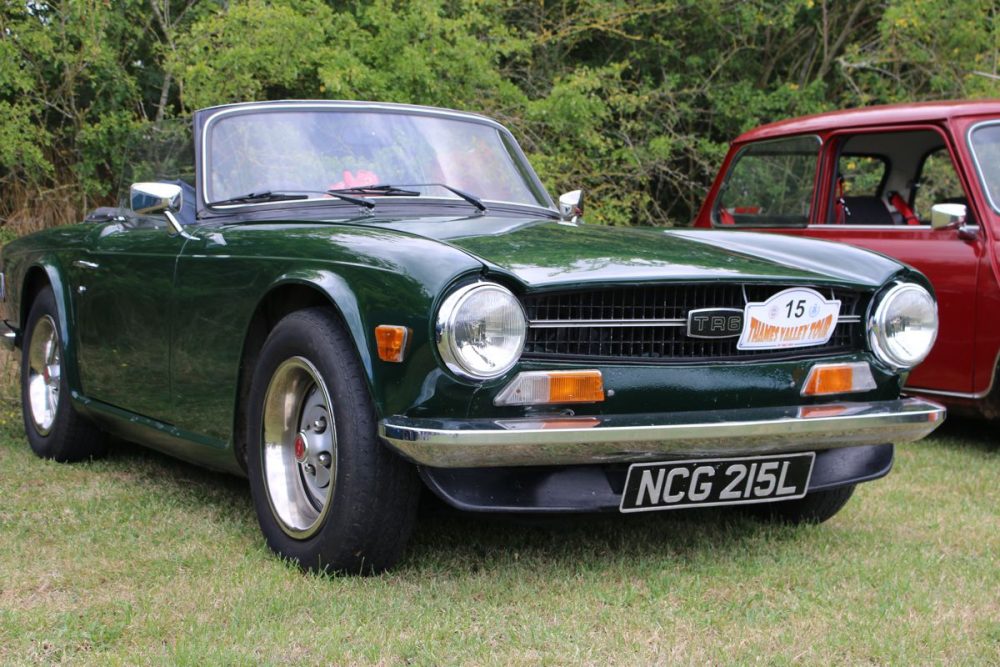 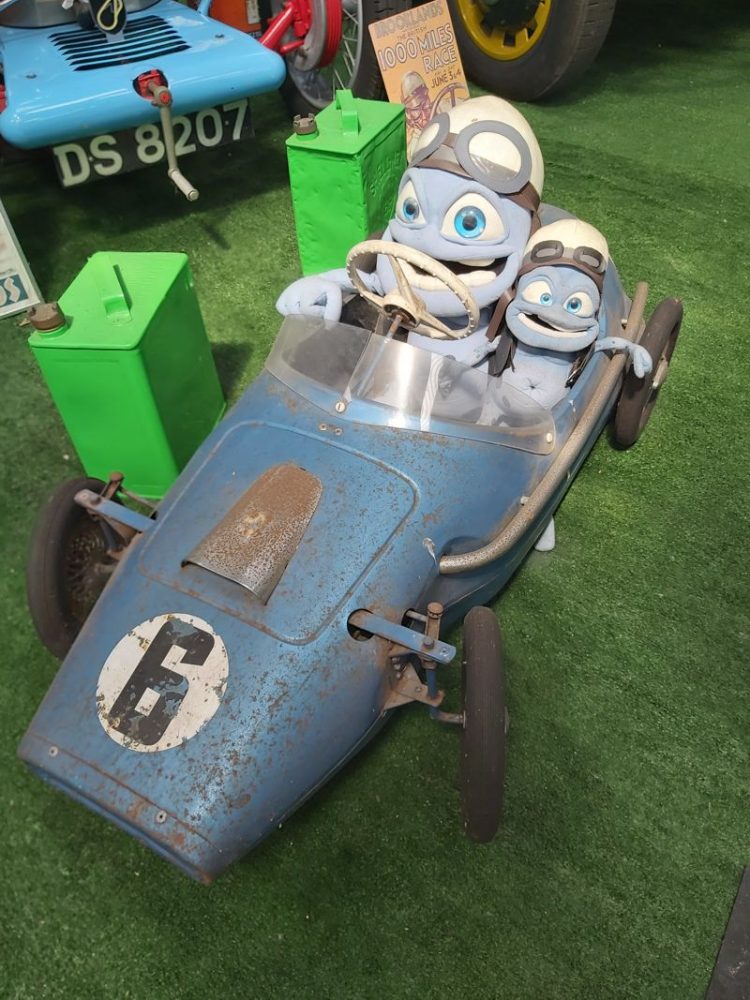 “I’m not sure where we finished” 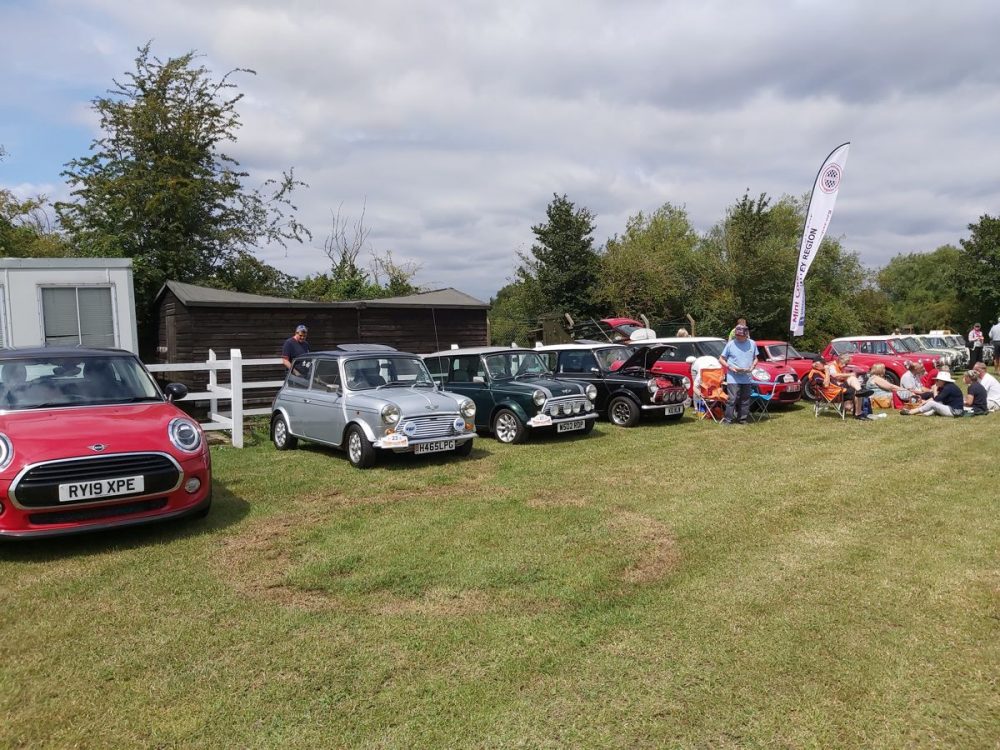 Lunch at History on Wheels 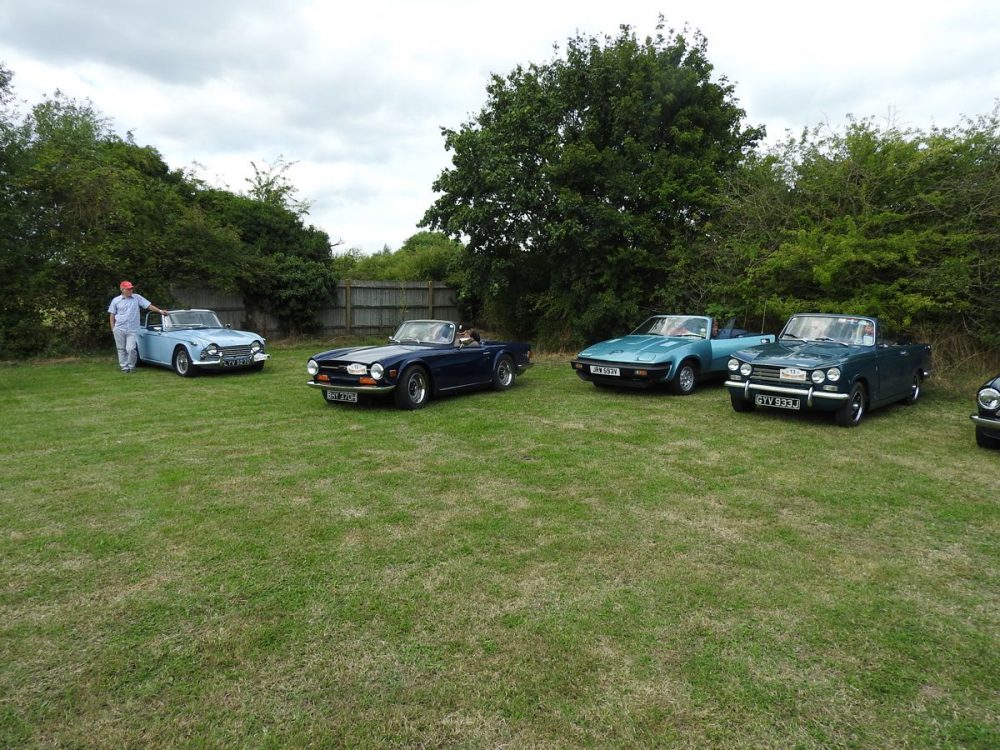 Setting off for the return journey 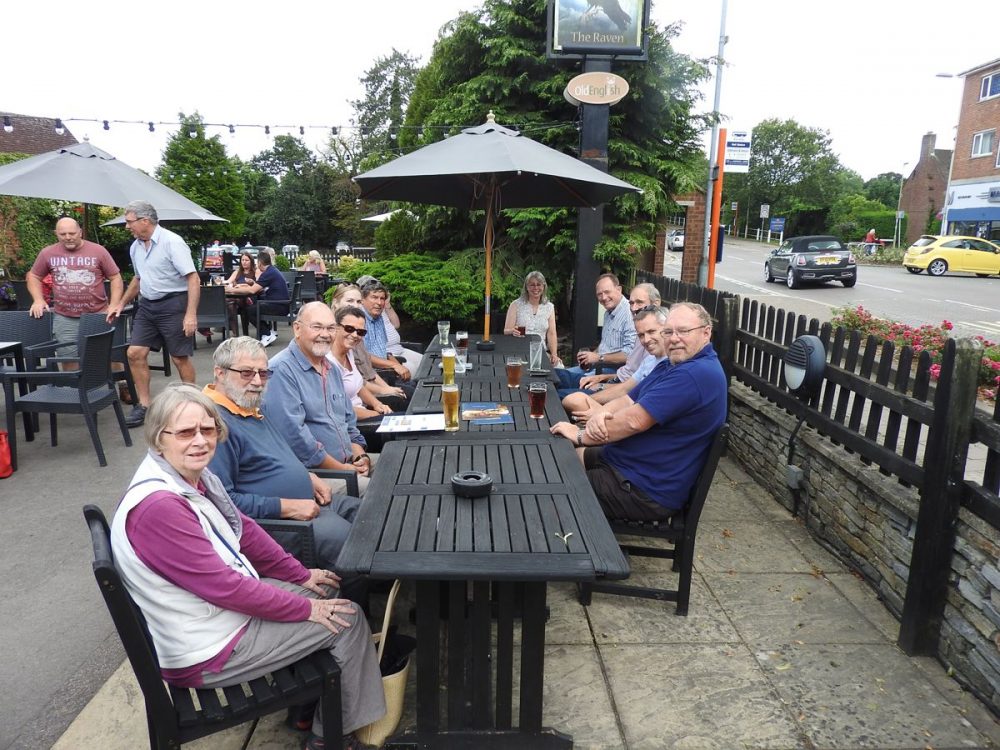 Having a well earned drink at The Raven in Hook 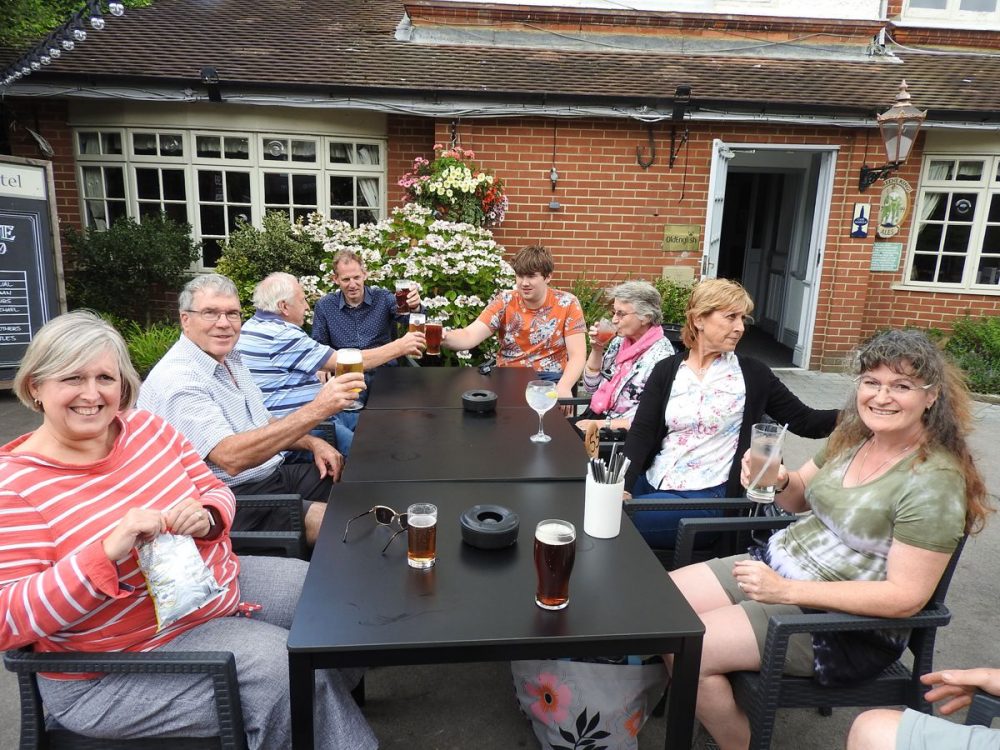