Long Weekend in the Cotswolds – Saturday

by Barry on 7 Sep 19 in All WFTR Galleries, Uncategorized

Saturday
Saturday started with a run to Cleeve Hill, the highest point in the Cotswolds and then continued on to the Broadway Country Park where some visited the Nuclear bunker while others climbed the Tower. We returned to the hotel to meet up with visiting TR’s from Camb Followers and Glavon groups. A quiz was this evening’s entertainment with Terry & Helen taking the first prize trophy. 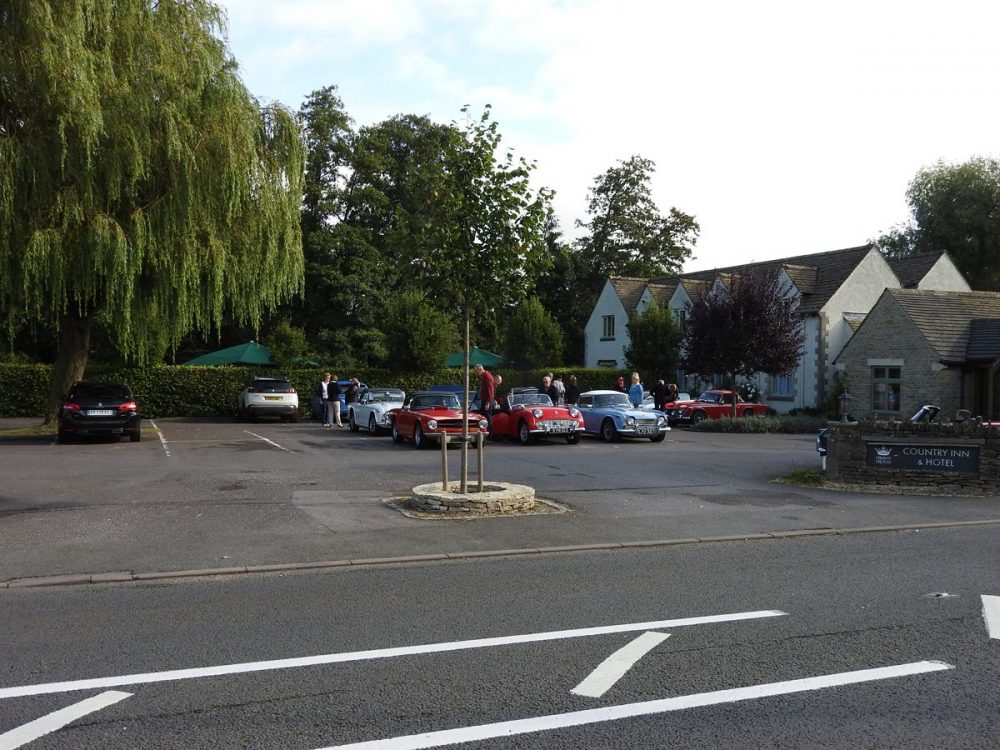 Getting ready for the day – next stop Cleeve Hill 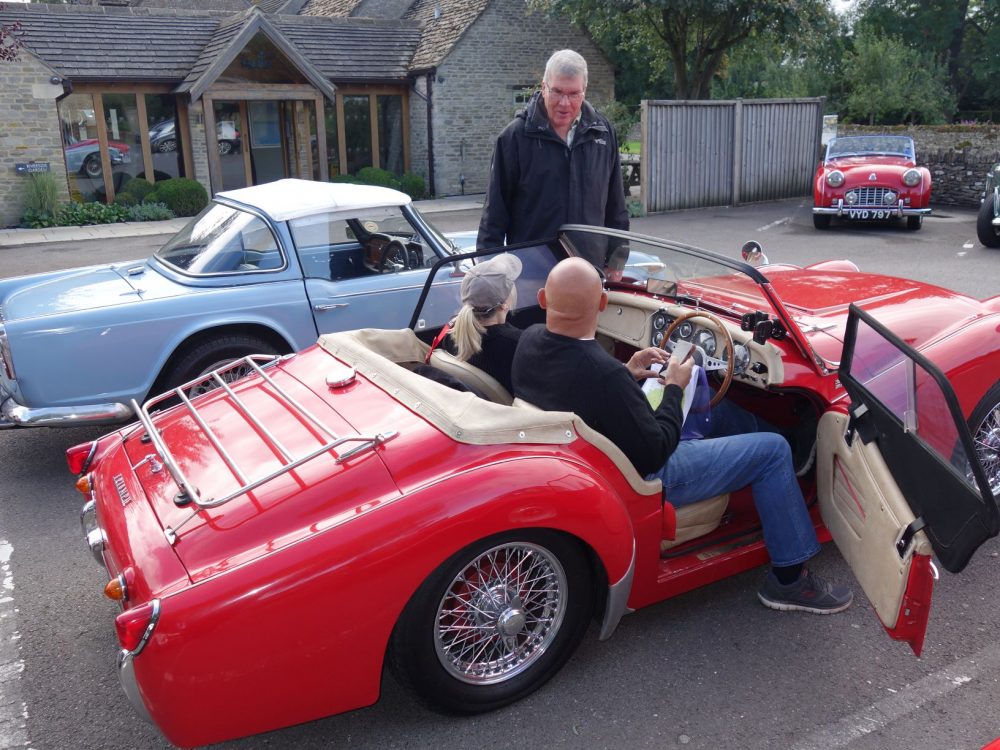 Get that hood off Barry 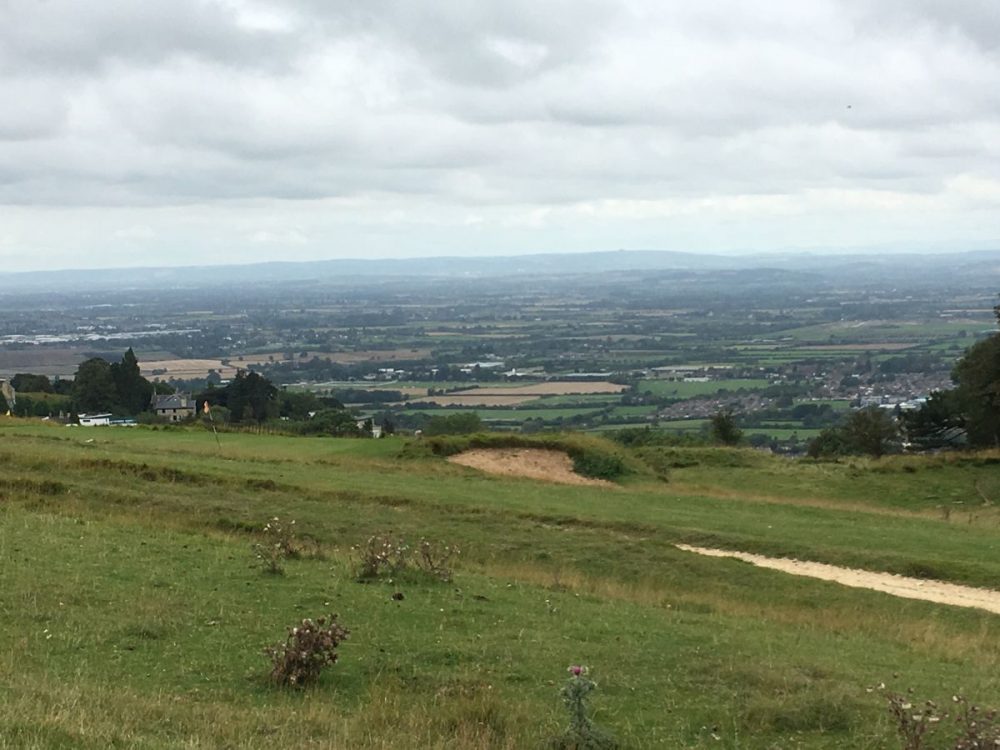 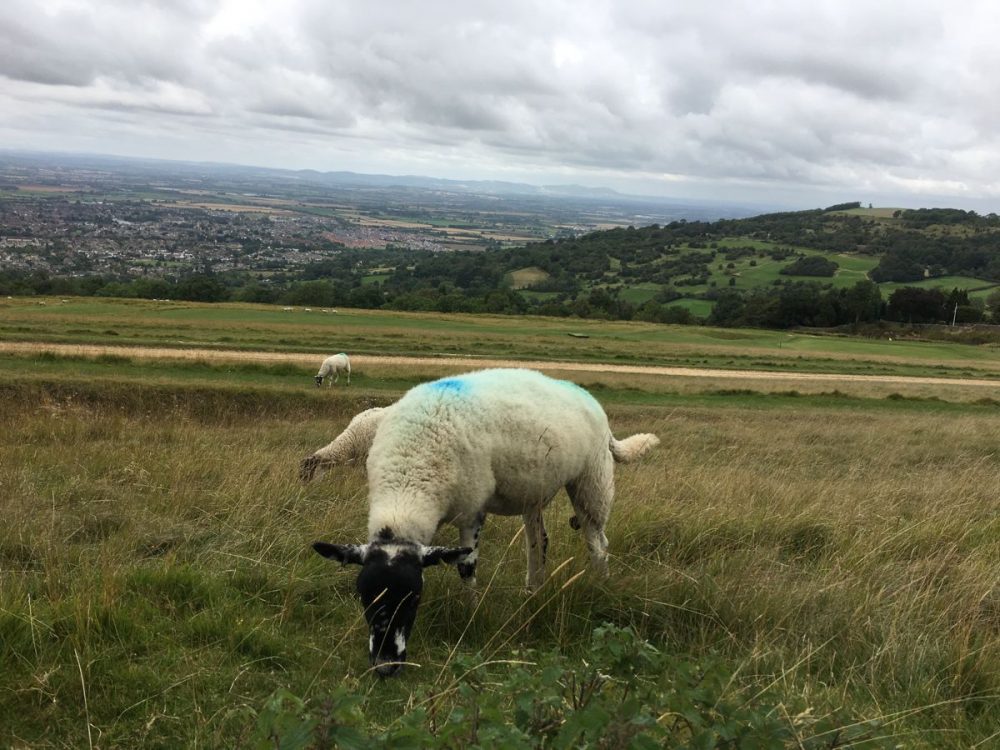 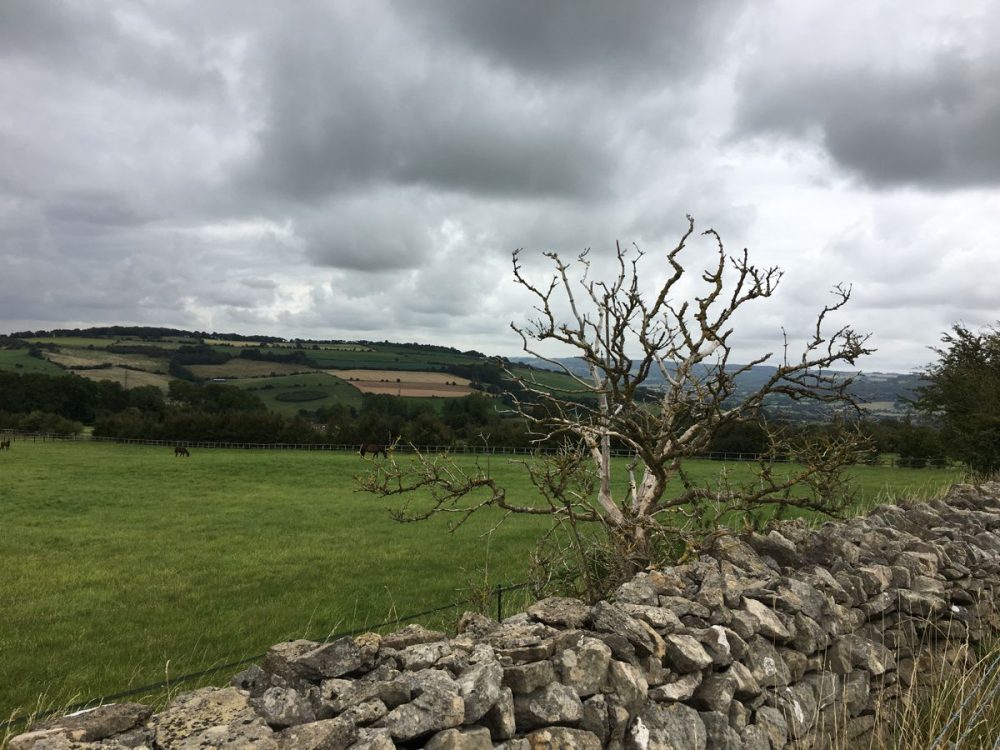 Very moody – who took this? 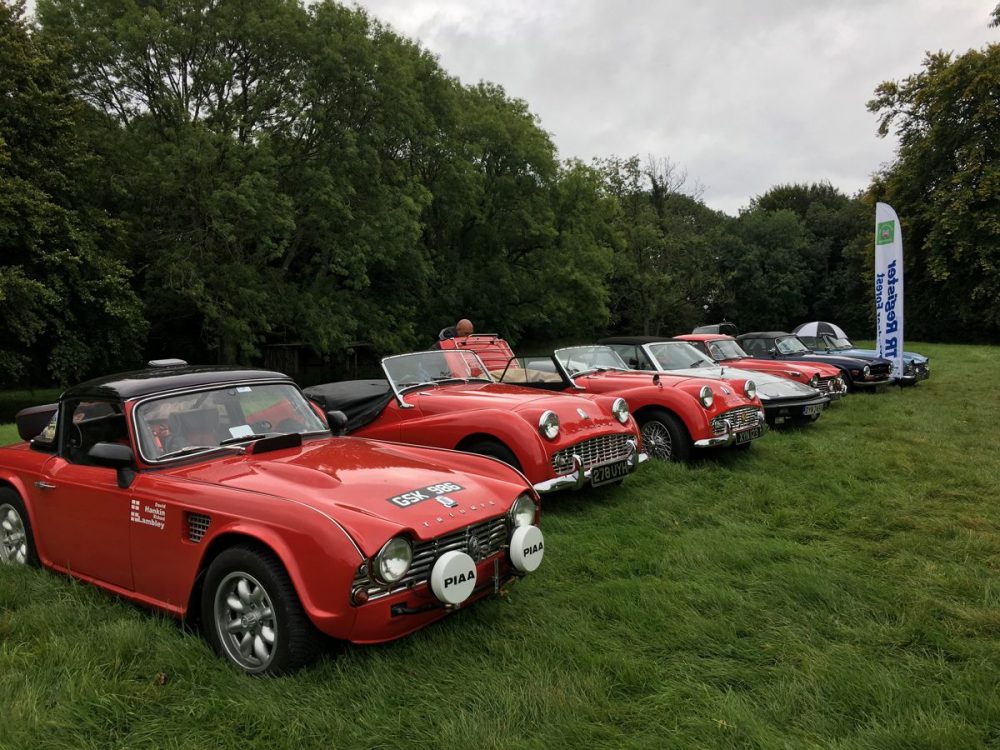 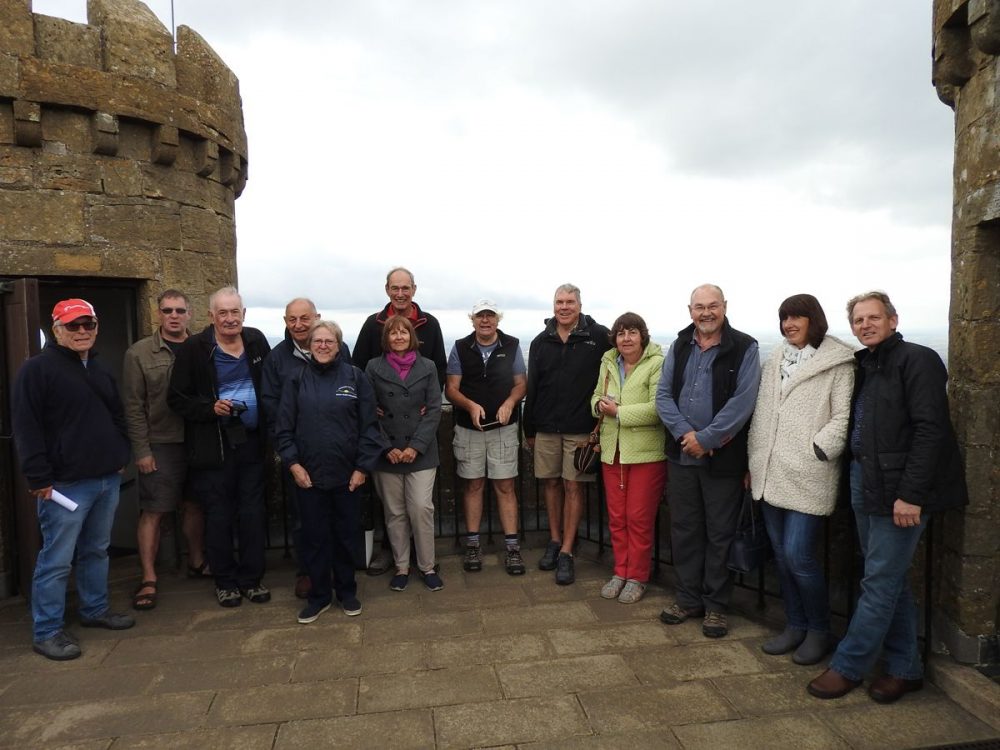 All lined up at the top of Broadway Tower 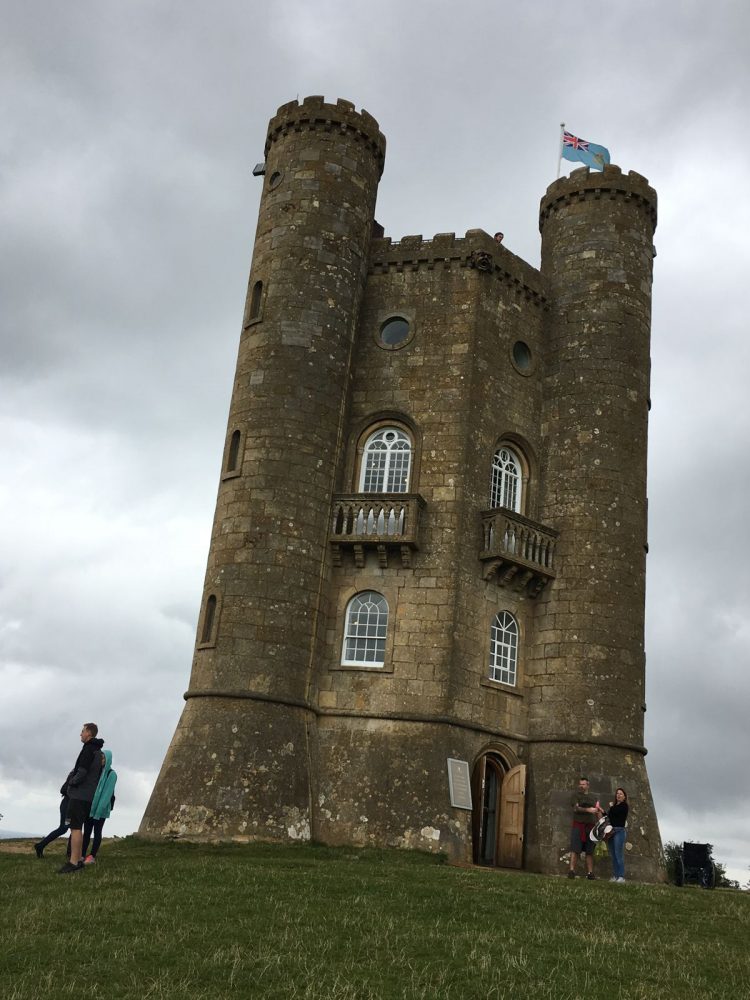 Can you see us waving from the top? 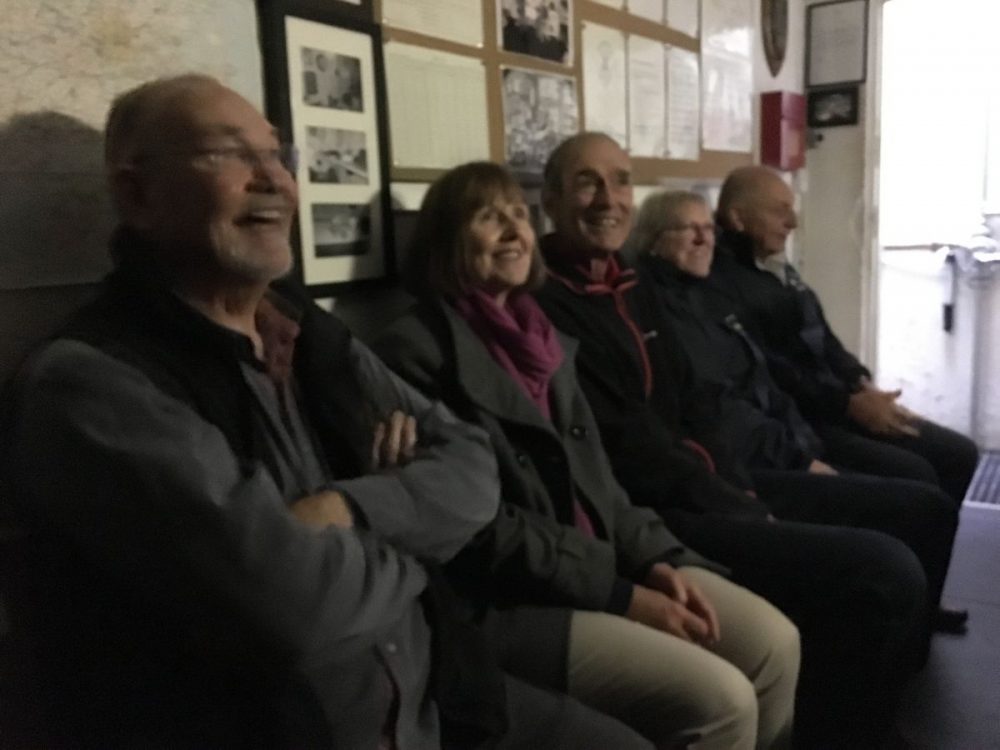 Inside the nuclear bunker 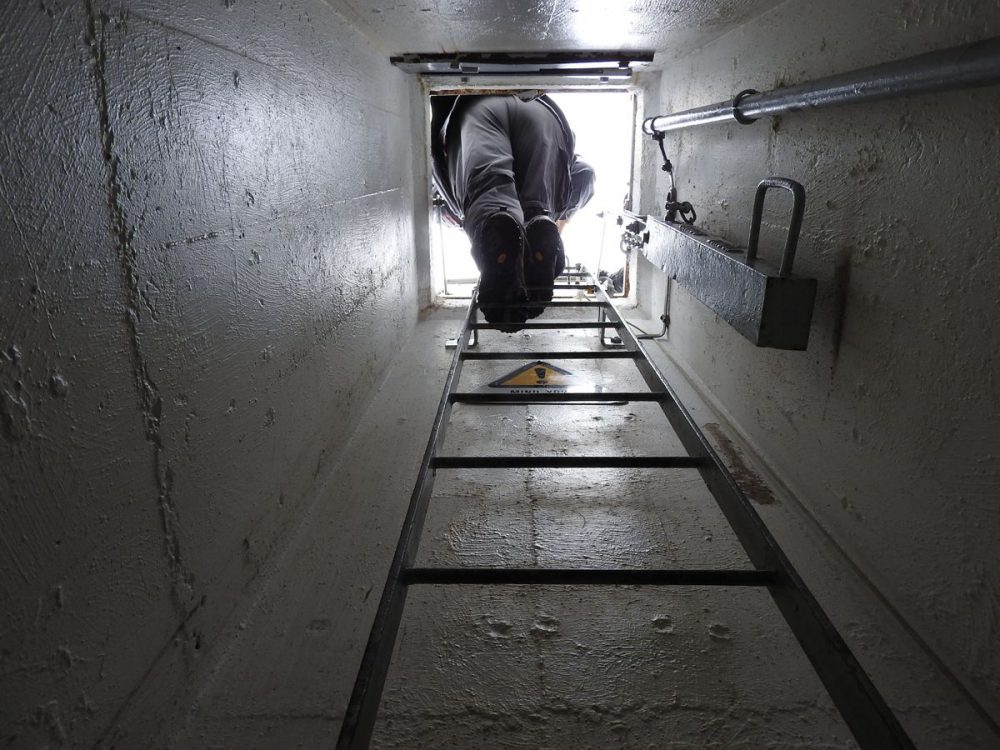 Is there room for one more? 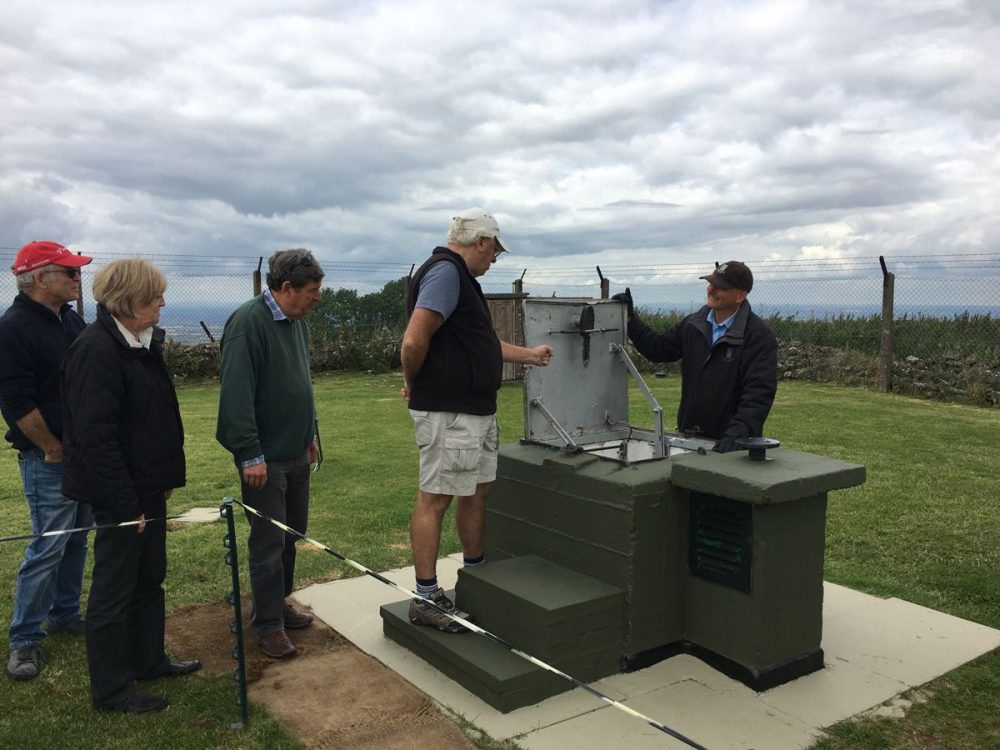 Are you saying I’ve got to go down there? 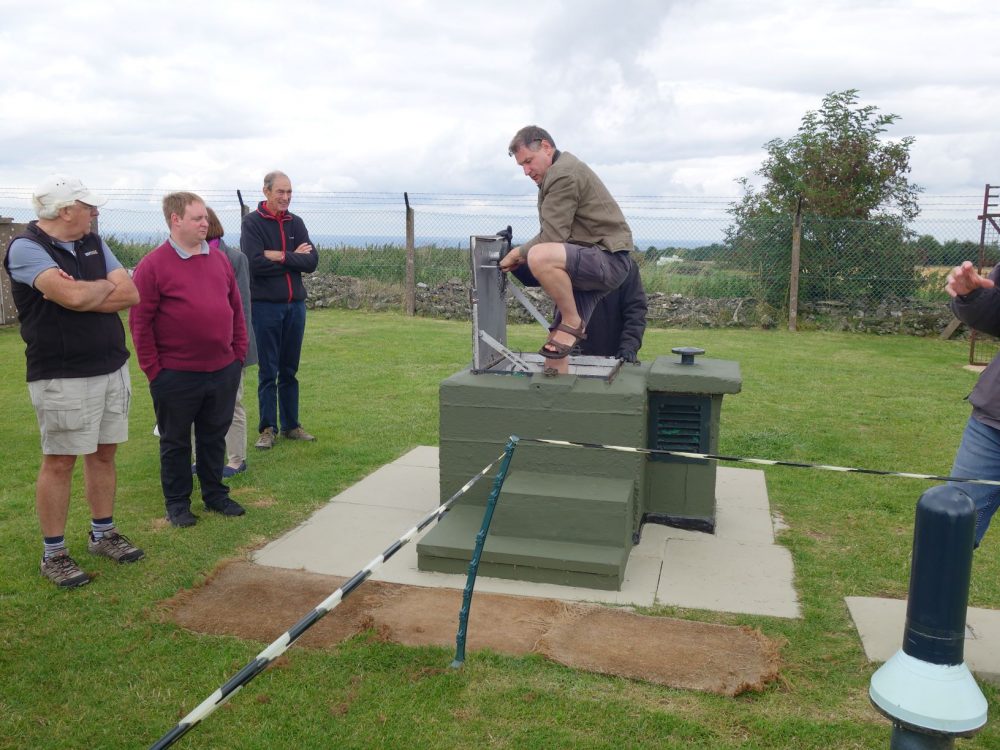 Get those knees up Graham 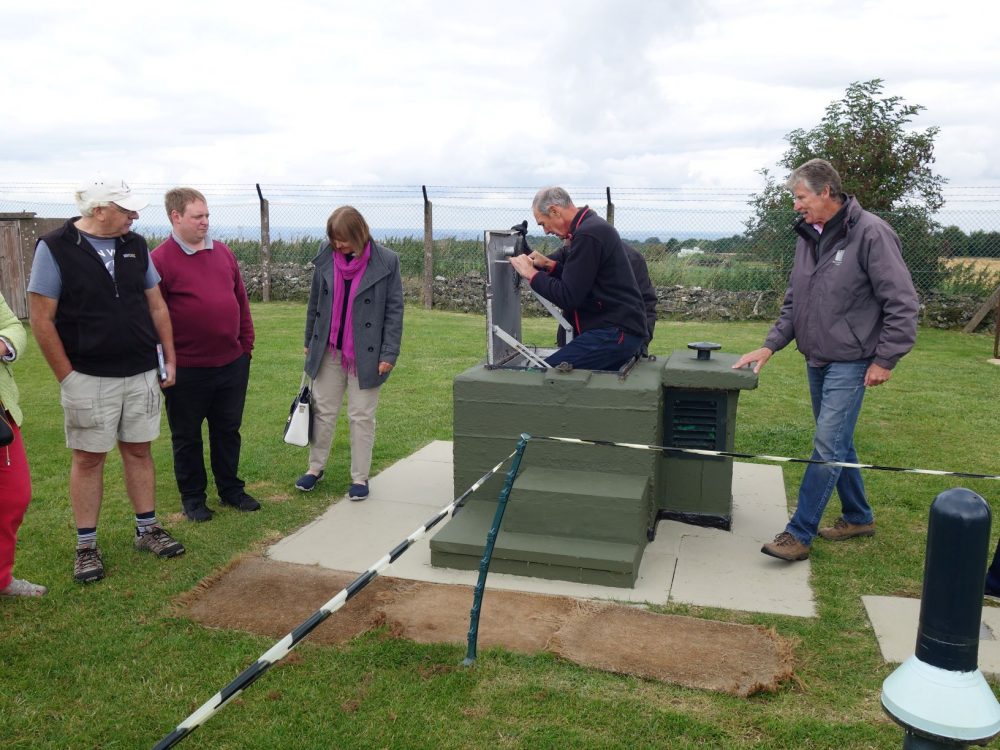 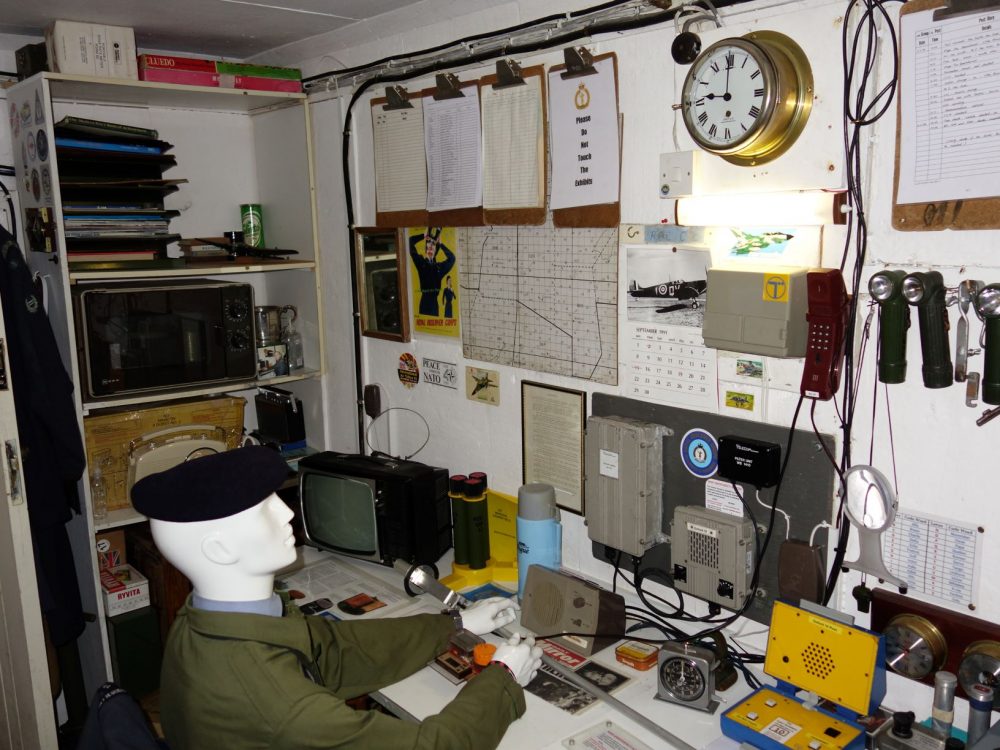 He’s been there a while 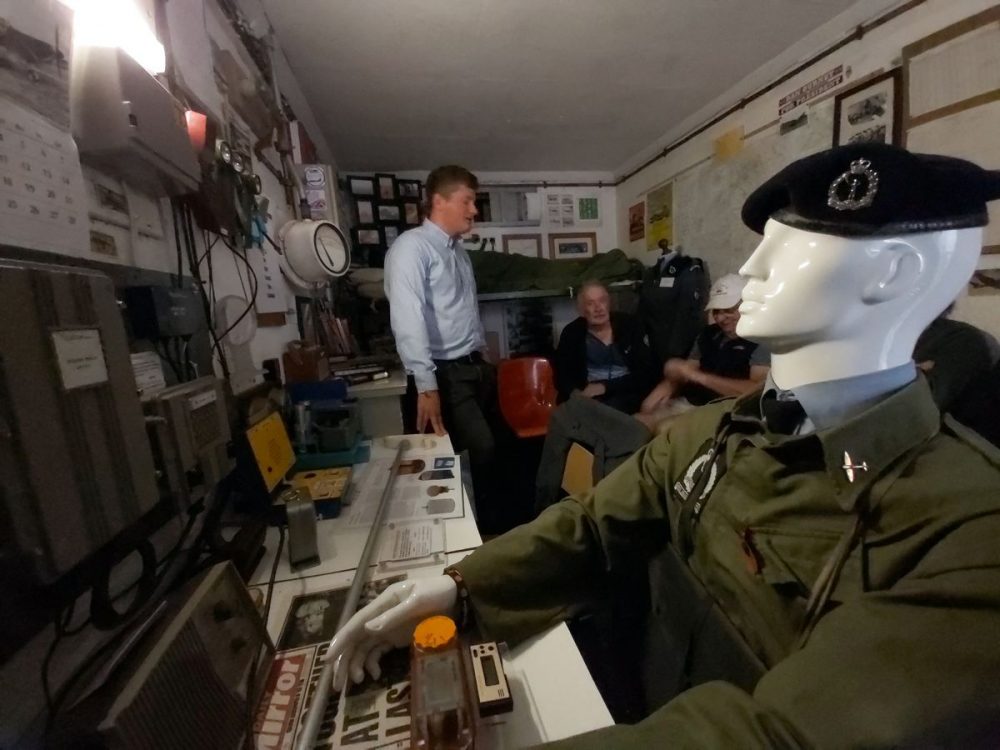 Steve has reserved his bunk in case of an attack 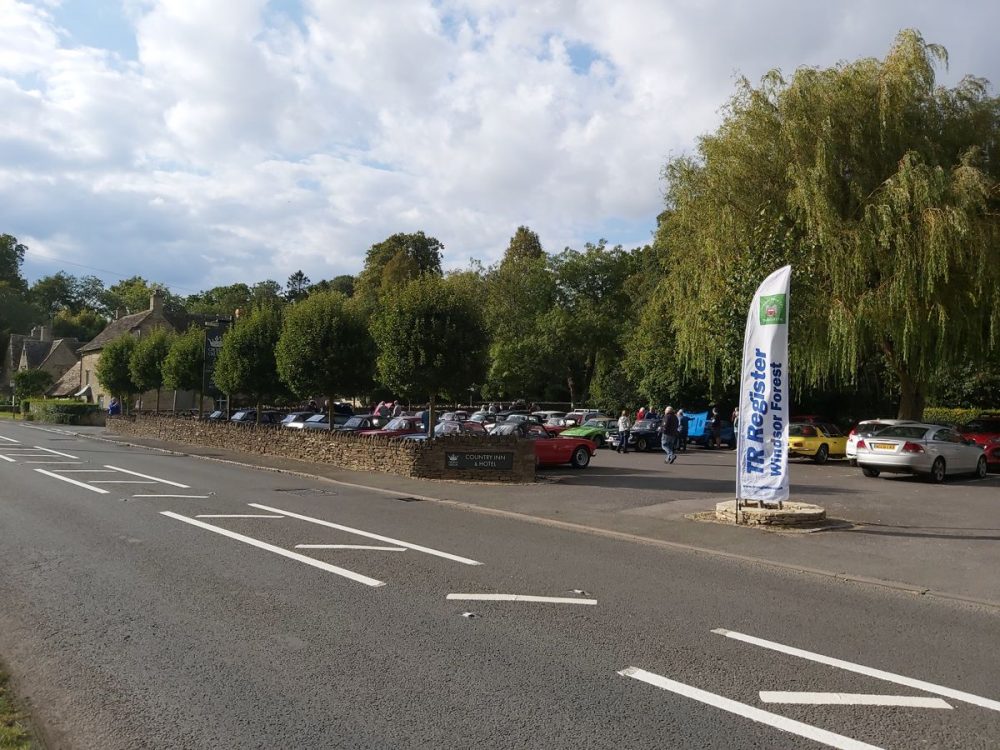 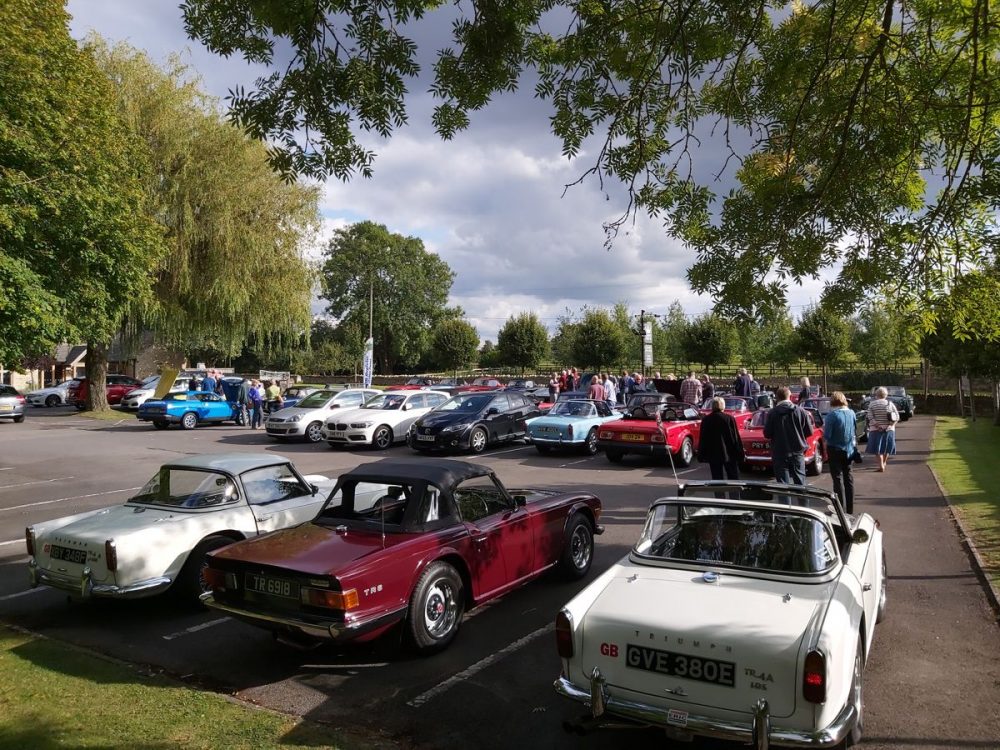 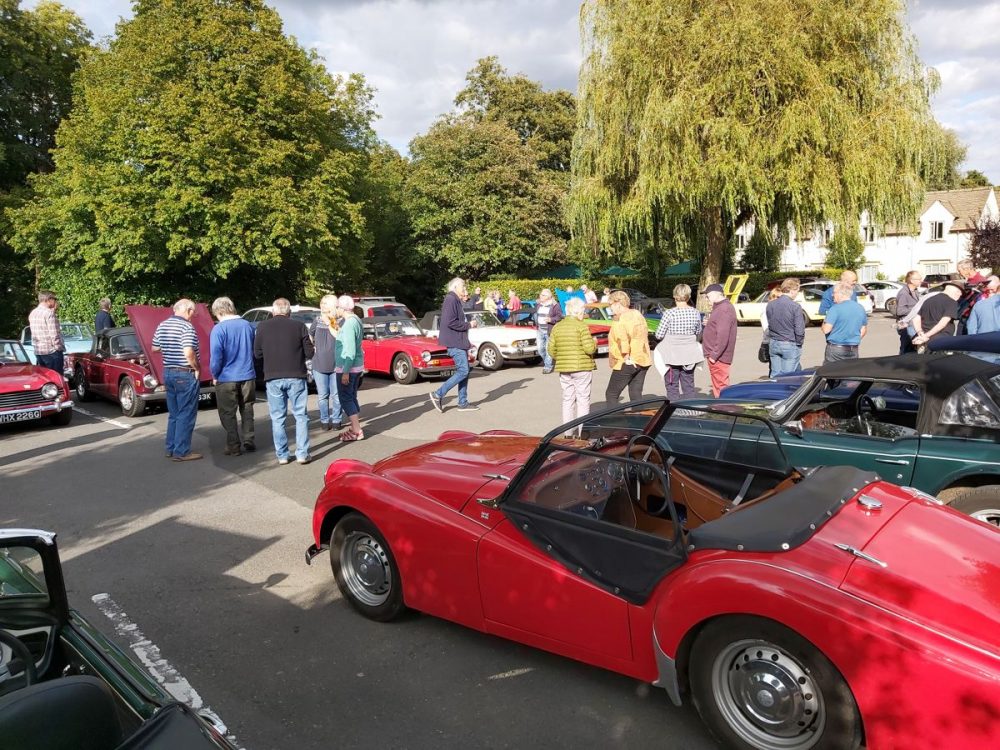 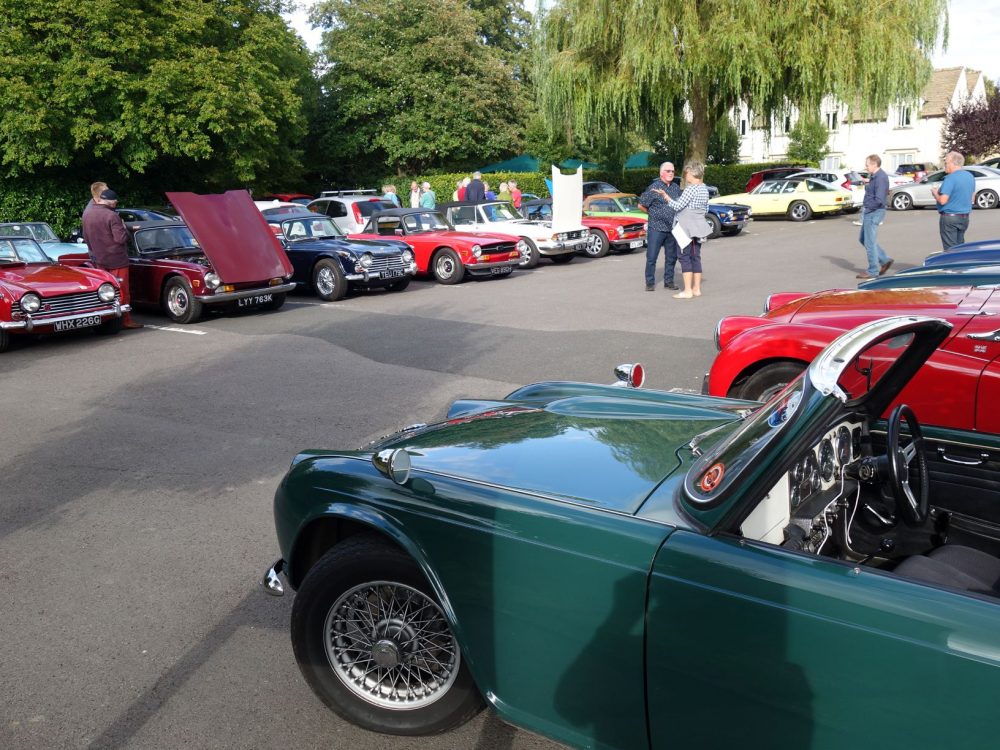 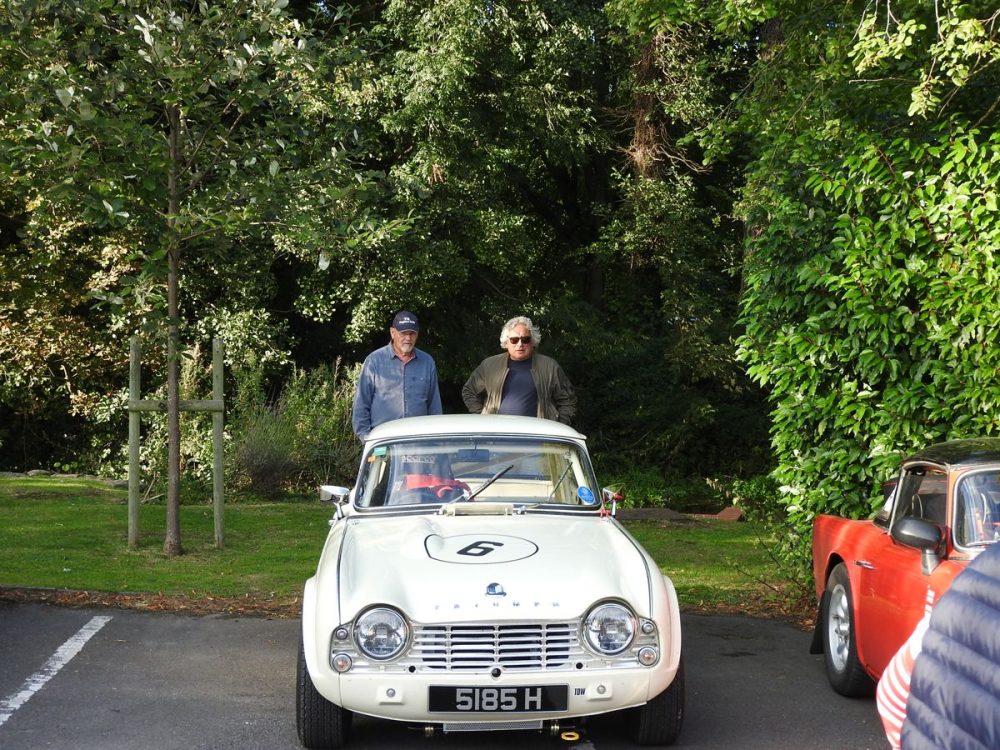 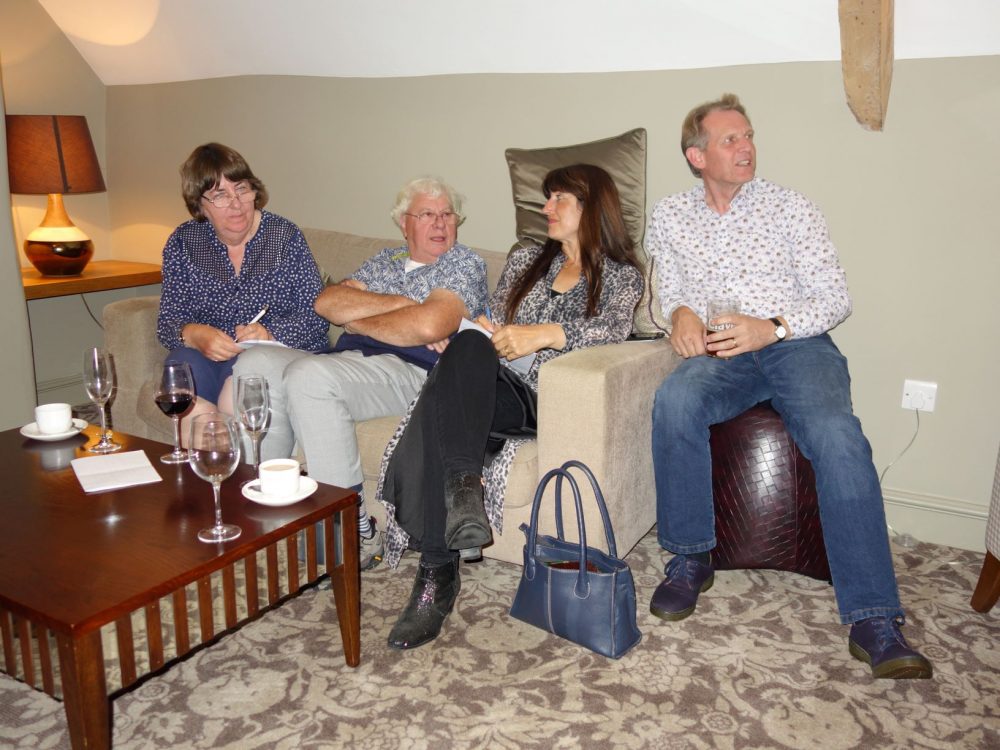 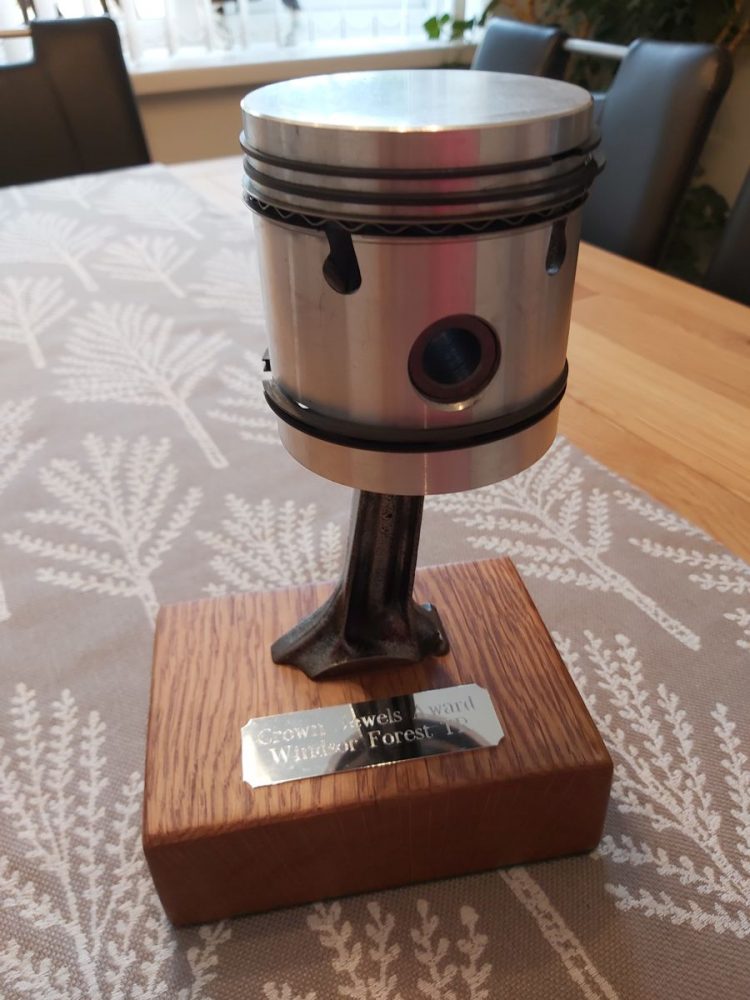 The trophy was won by Terry and Helen