by Tim Bartholomew on 24 May 18 in Member's Cars

Having reached a certain age I wanted to return to the period of my youth when I was an avid disassembler and reassembler of cars. The TR4 was my first choice, who can resist the good looks and speed bump on the bonnet.

After looking around with a restricted budget I came across a 4A for sale at the right price at Beaulieu Motors. The car was a genuine right hand drive that had been originally exported to South Africa. The car had just been driven back to the UK by the previous owner from St. Tropez to the Beaulieu showroom. The brakes were shot, the running gear was in a bad way and the engine needed some serious sorting out but, the chassis and bodywork were sound.

After 18 months work completely rebuilding the running gear and engine (over 2011 and 2102) I now have something that I could never part with. 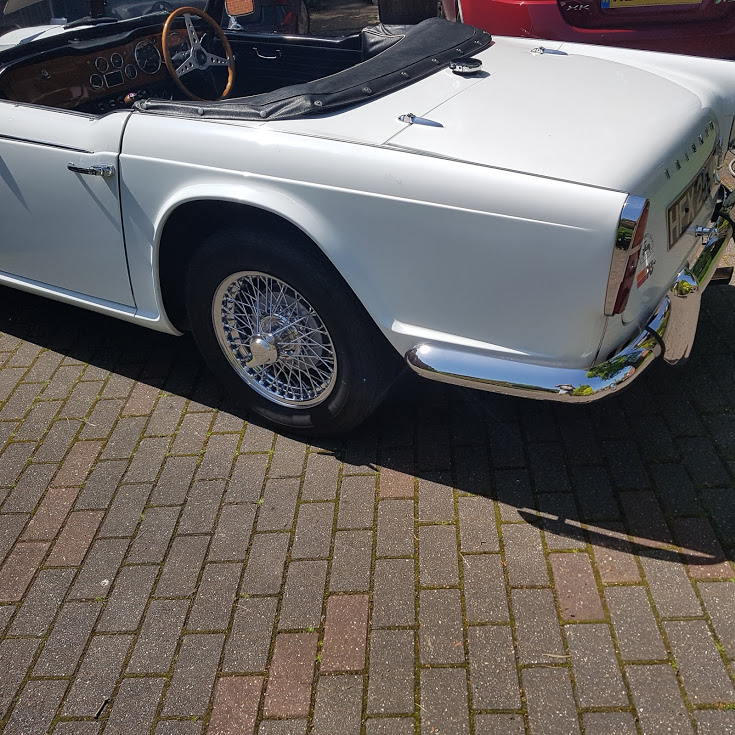 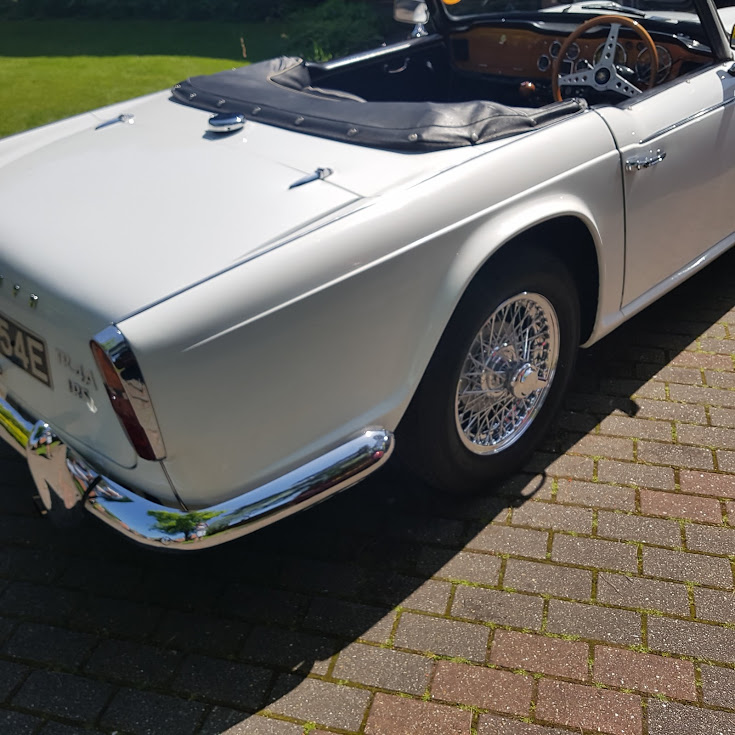 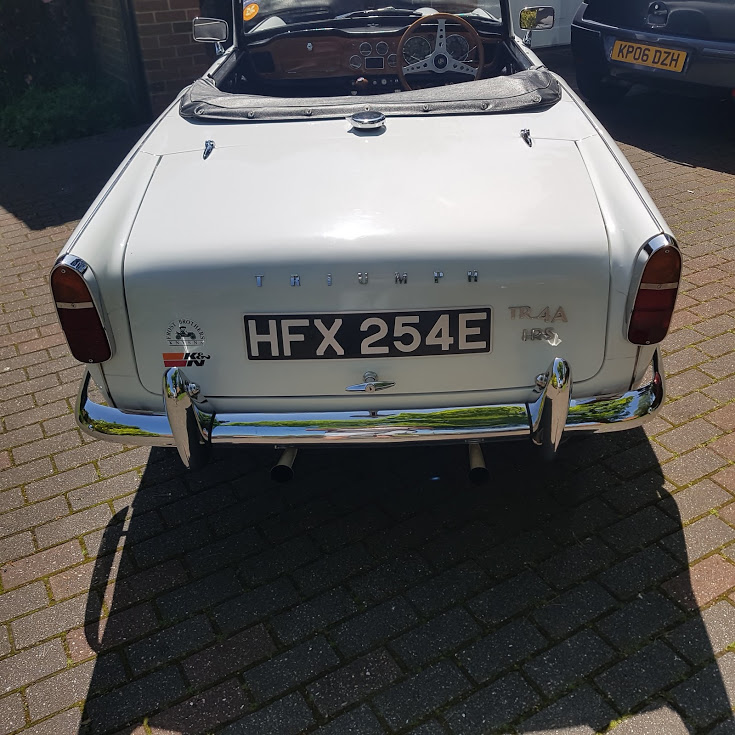