by Graham on 9 Apr 16 in All WFTR Galleries, Runs

Organised by Tim and Avis, they were joined by Mike and Lynda, Steve and Chris, Dave and Linda, Jeff and Lesley, Yvonne and Norman. 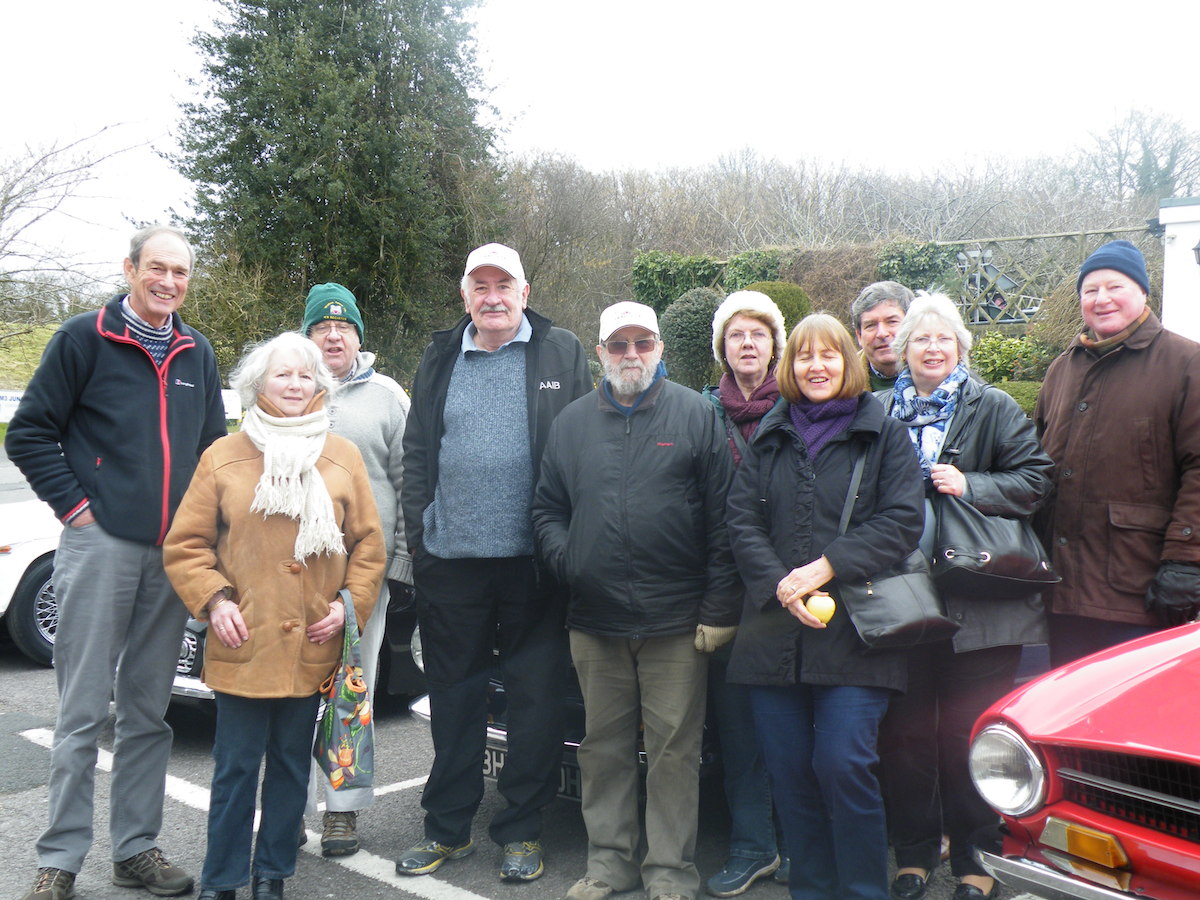 Get your hand out your pockets and stand up straight, this isn’t a game you know 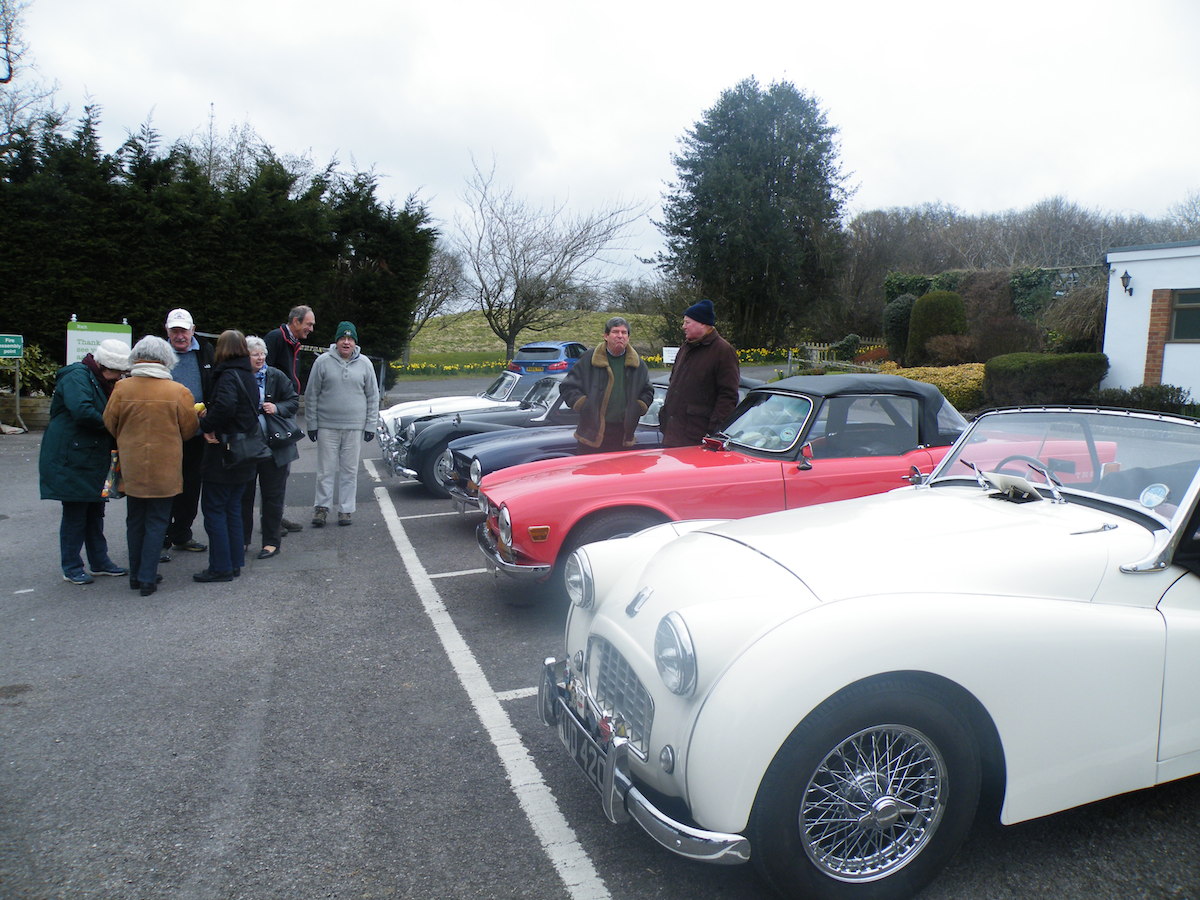 Jeff smells something funny. Tim has got an ASBO 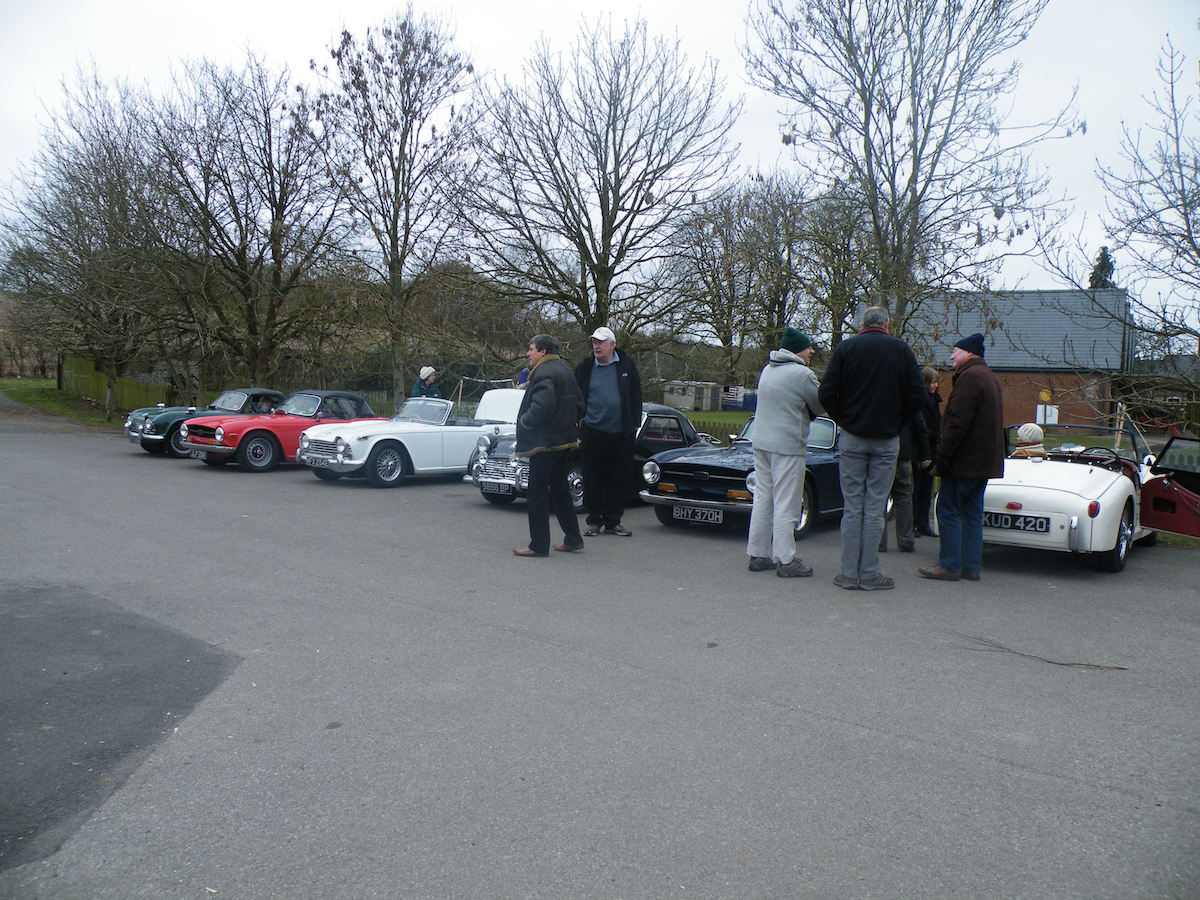 Jeff and Steve looking for inspiration. Everyone else just wants to get going 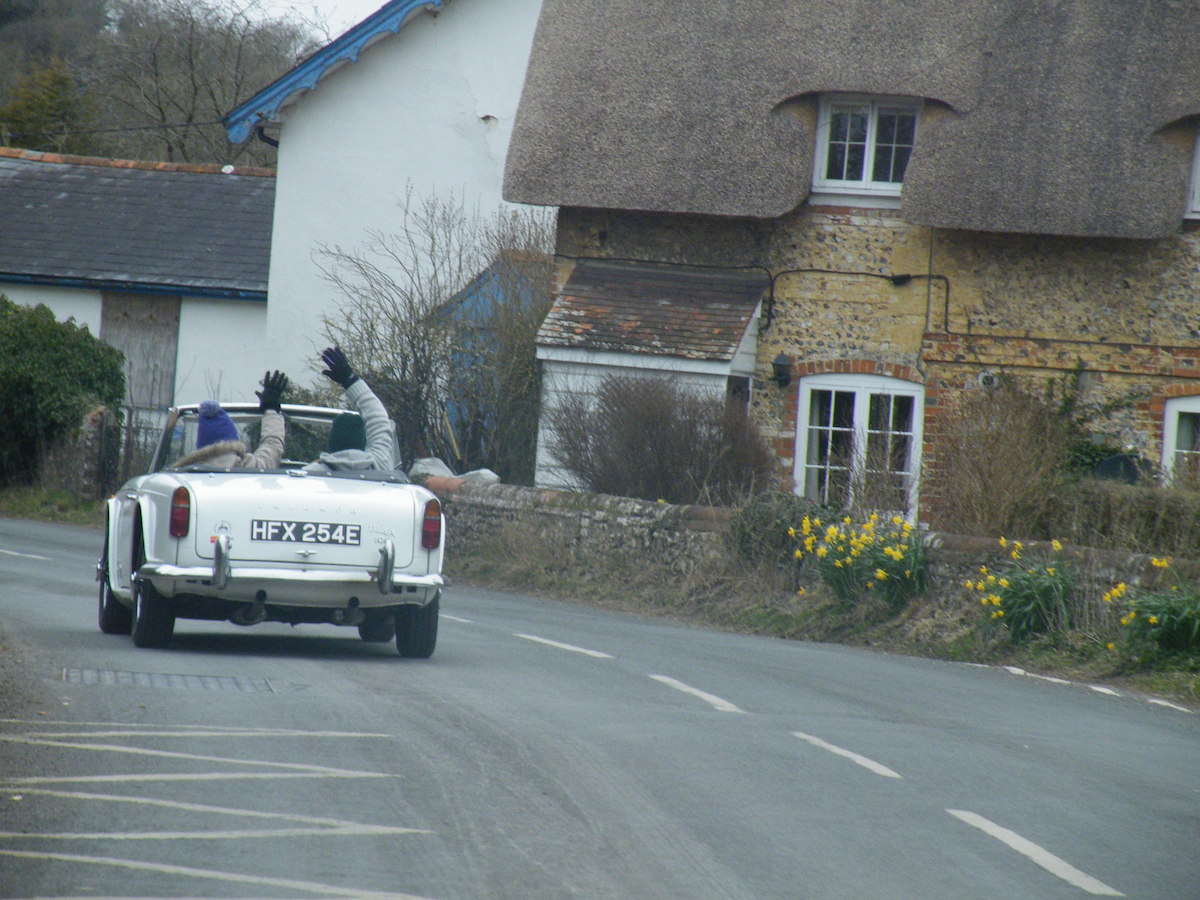 Tim and Avis showing off their matching gloves 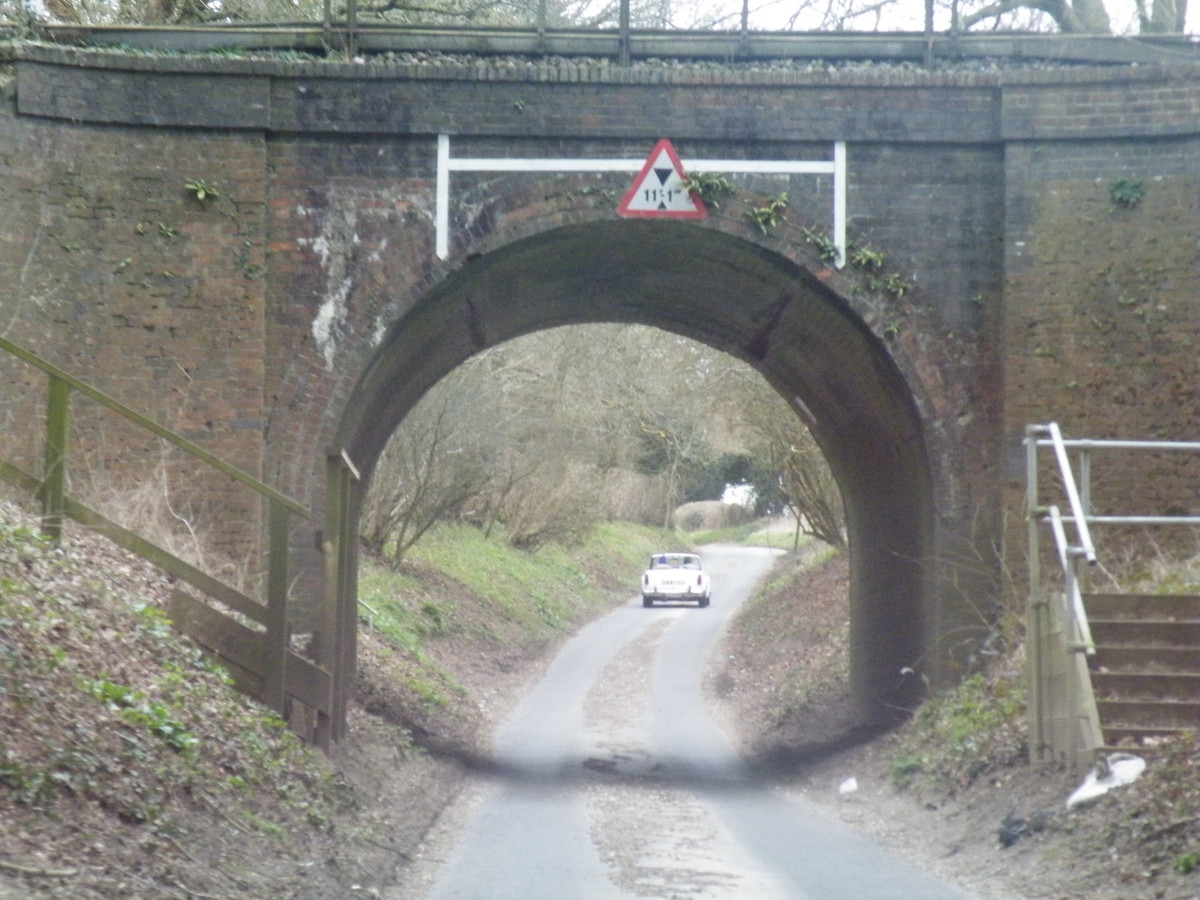 Concerns raised about the low bridge. 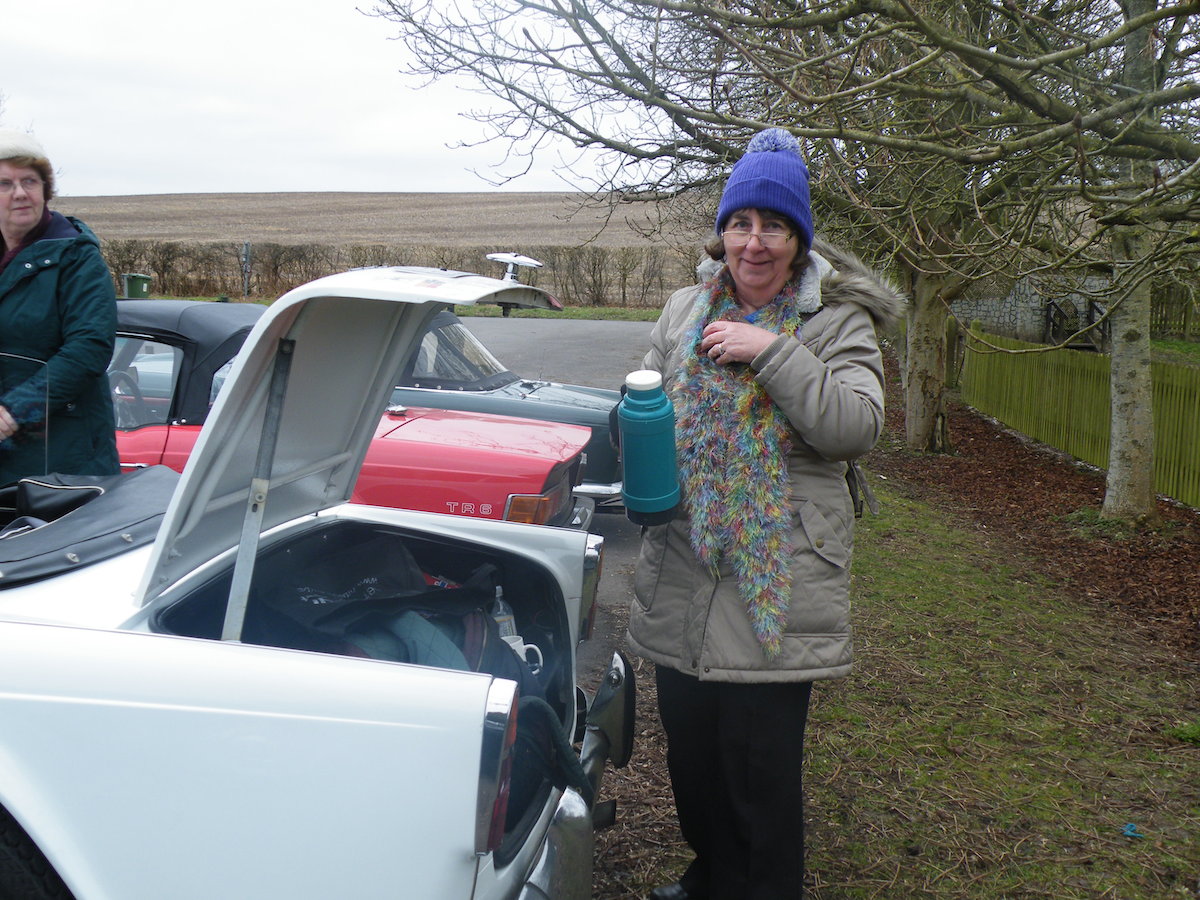 Avis in her new role as the tea lady 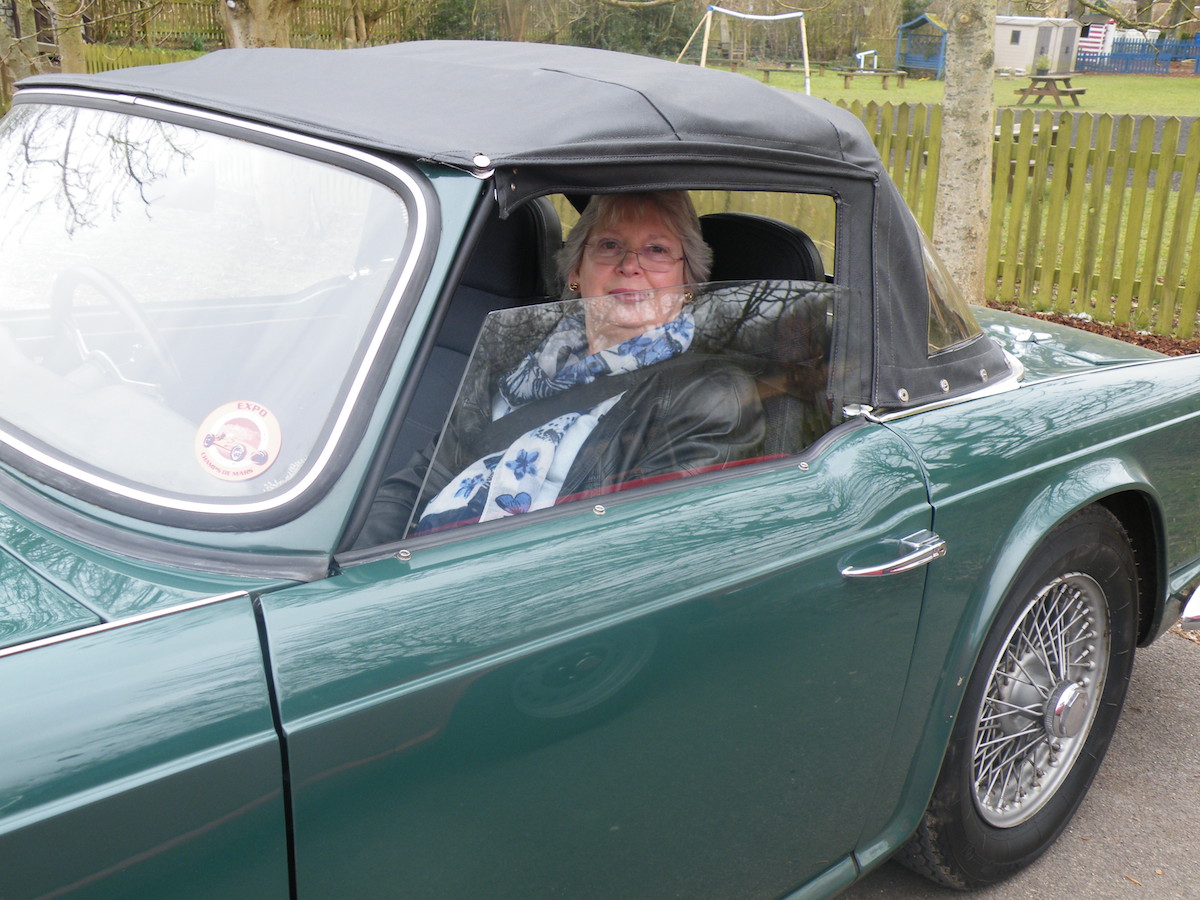 I’m not getting out, you can’t make me 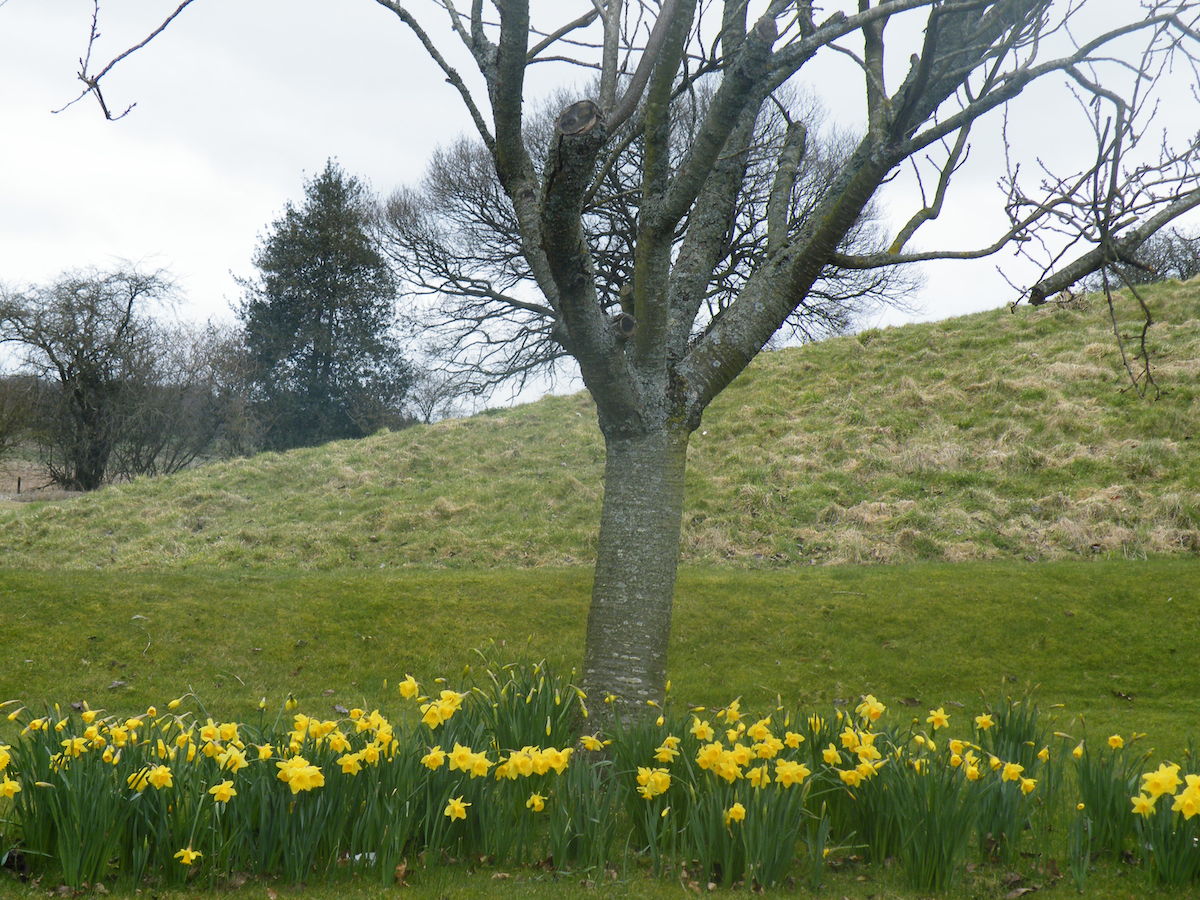 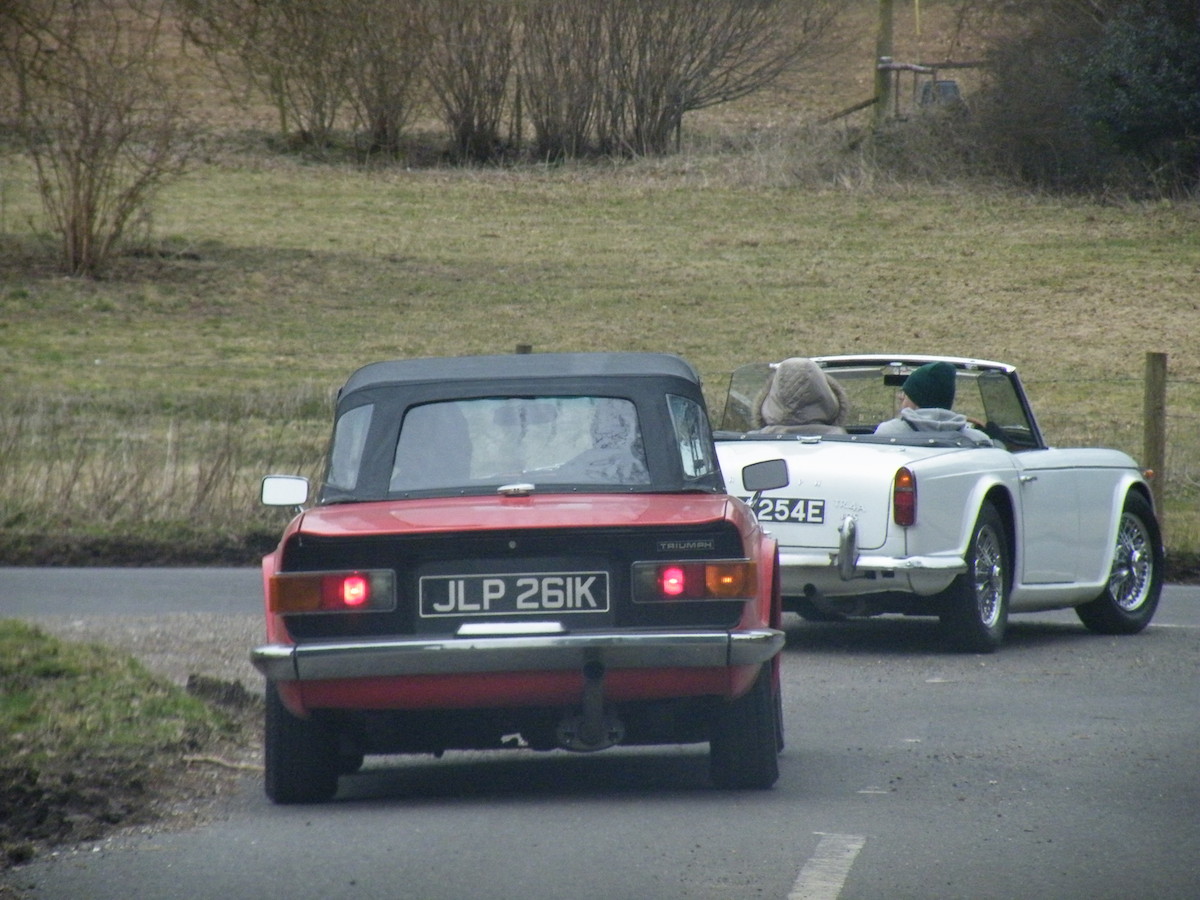 Brave and hardy with the top down. Warm and sensible with it up 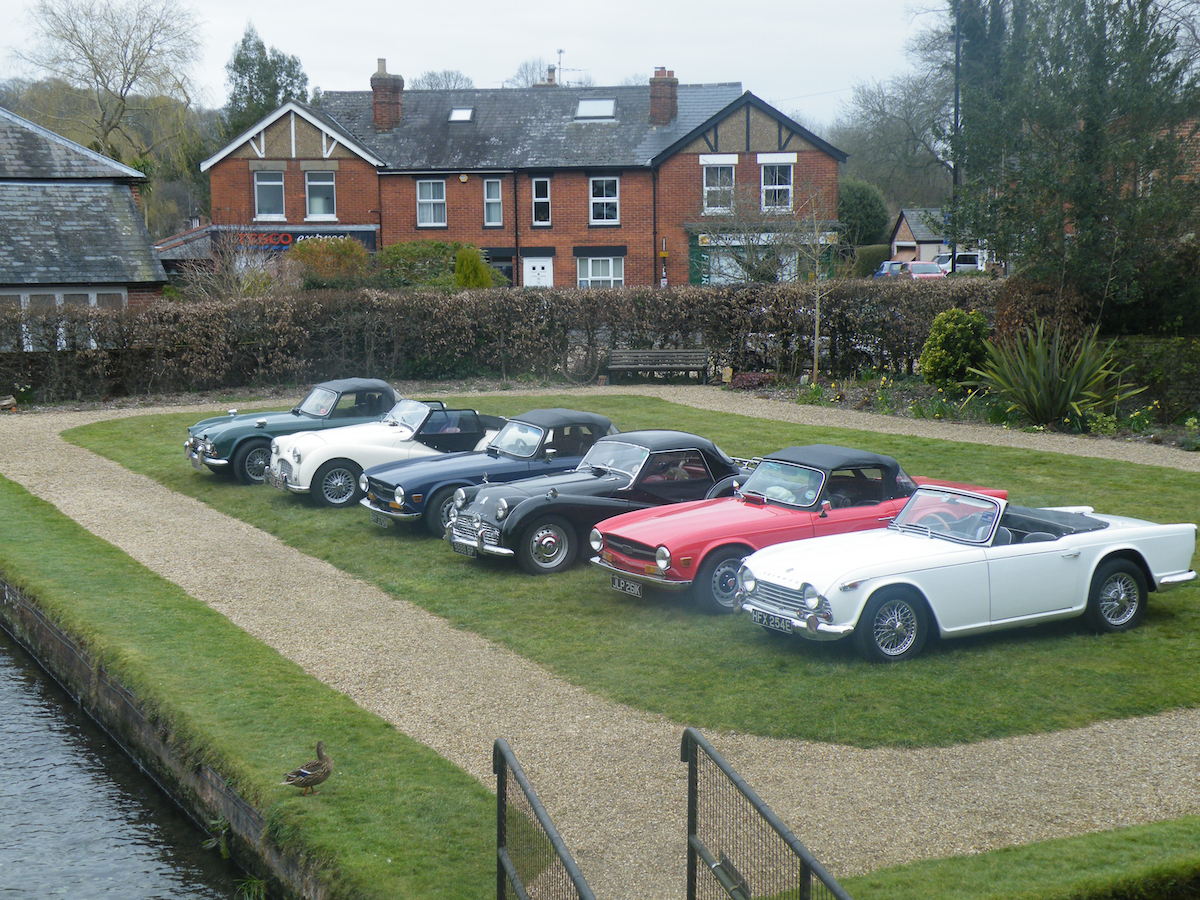 Arrival at the Mill 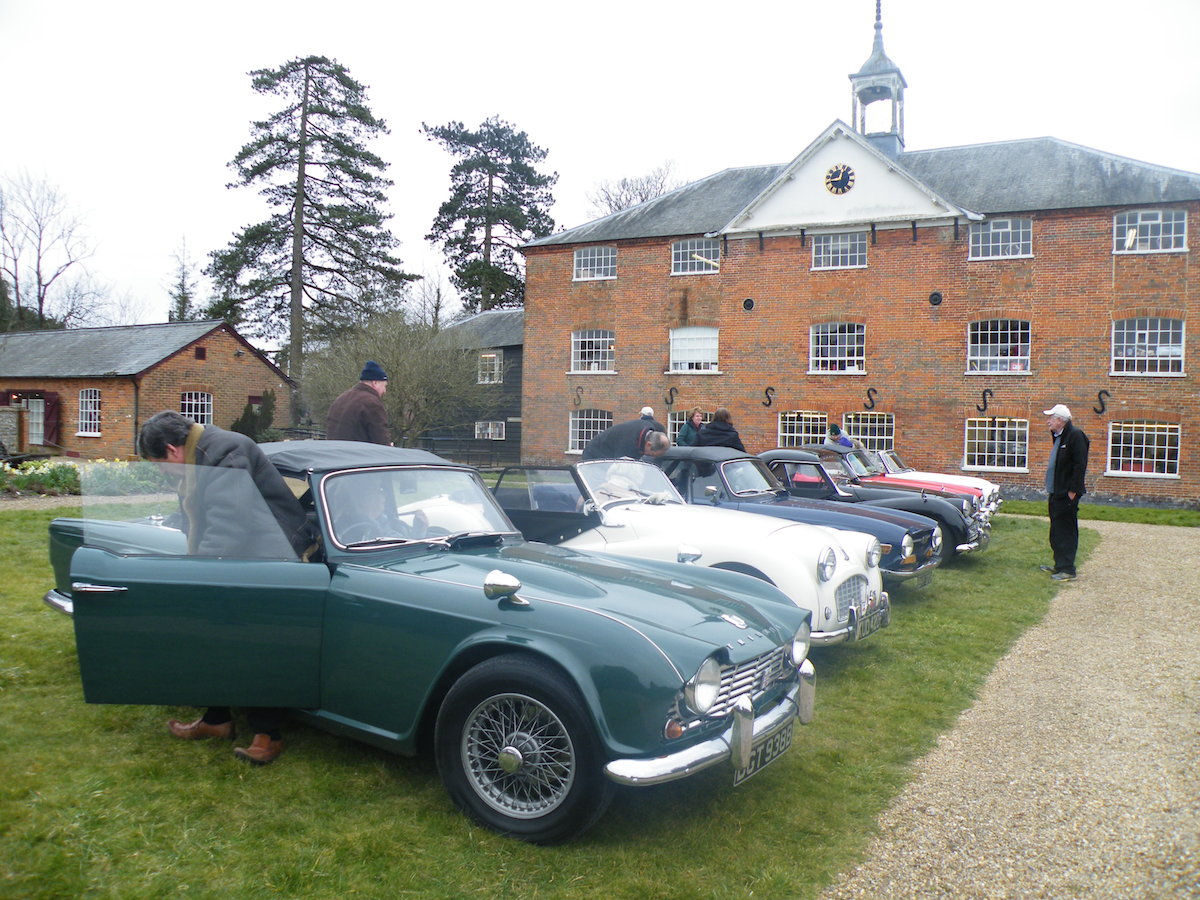 Parking up at the esses 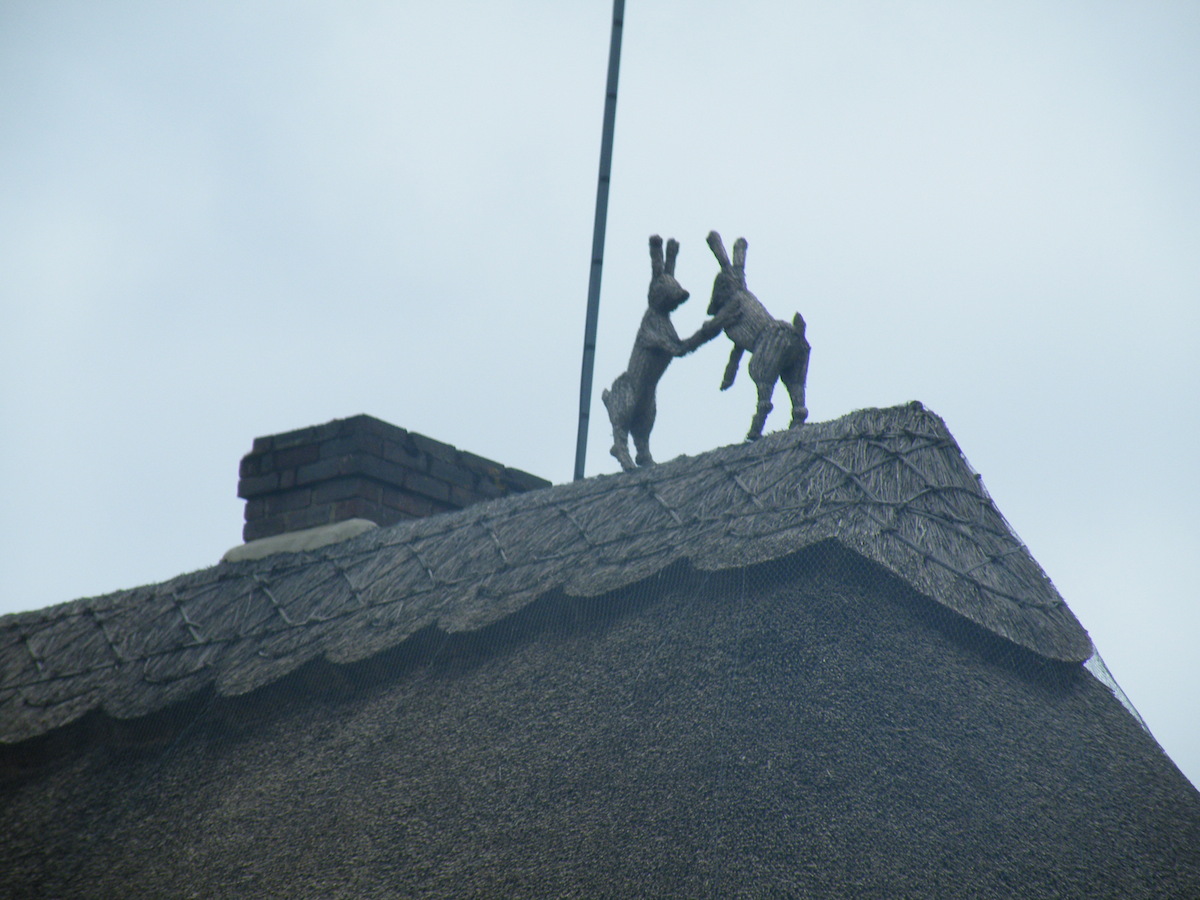 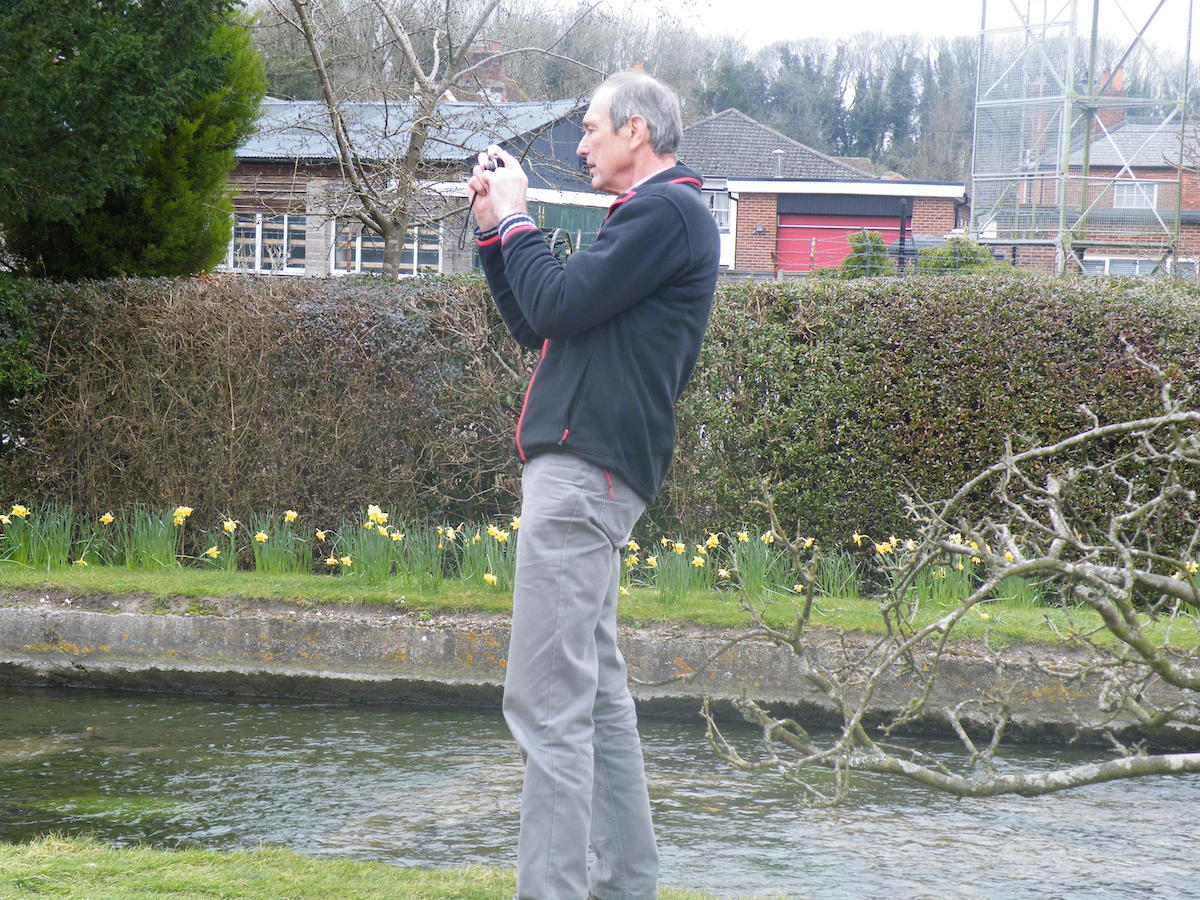 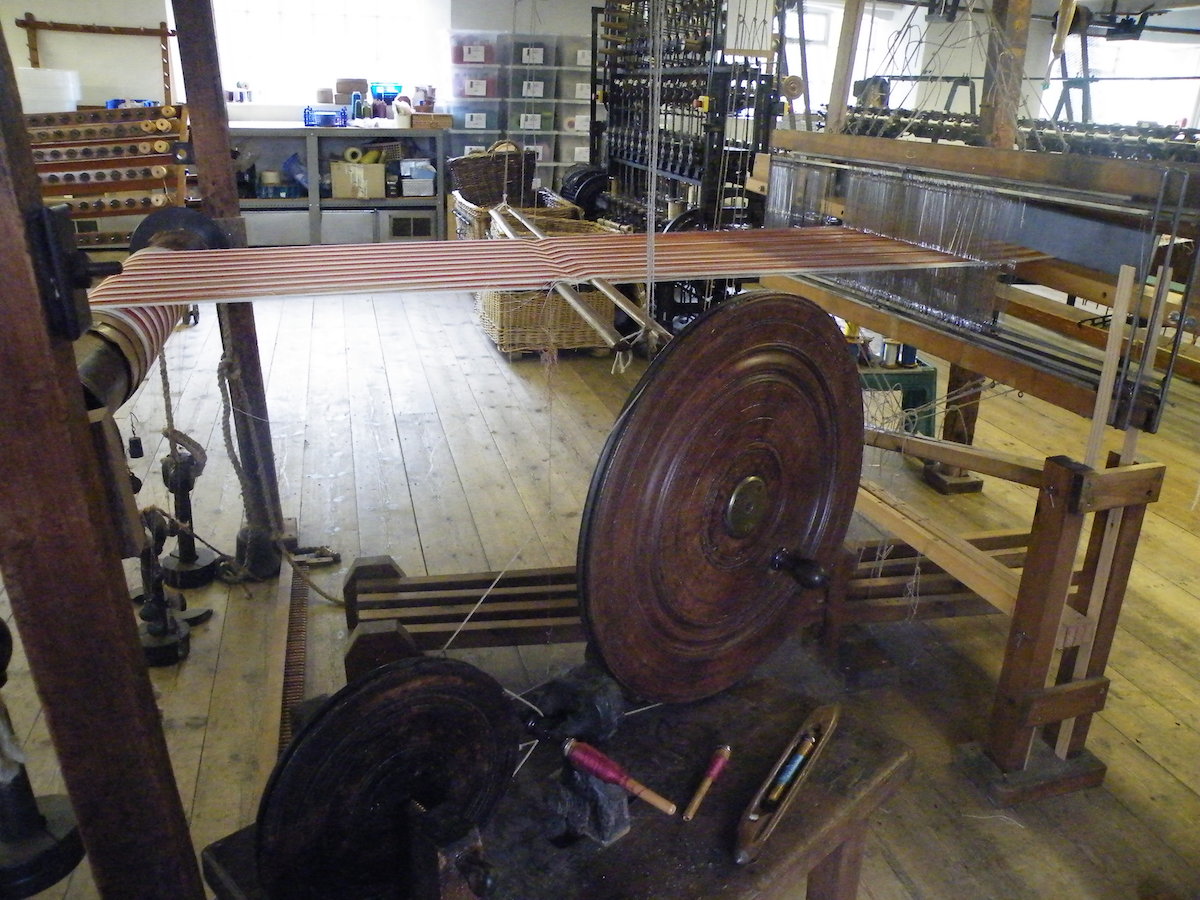 Old things in the mill 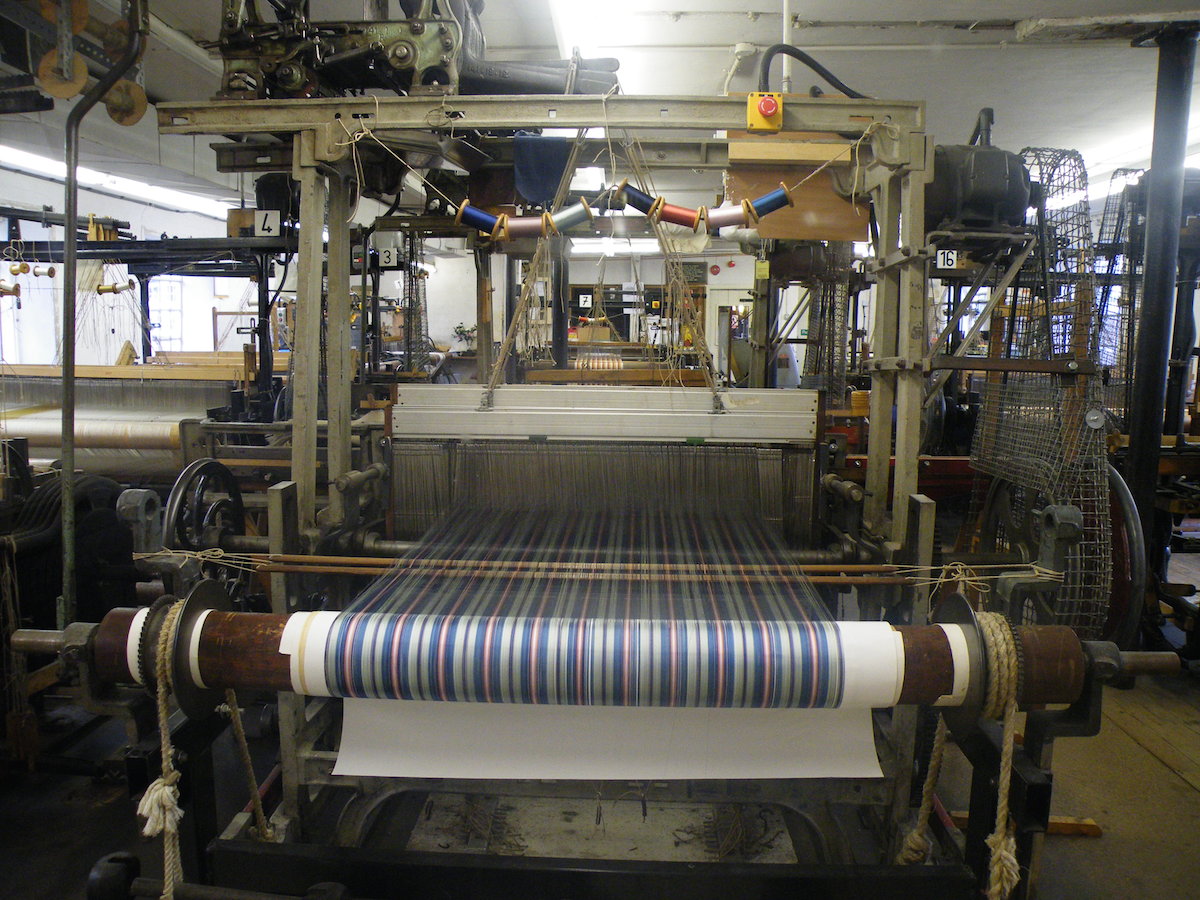 Incorrect representation of a rainbow. And a loom 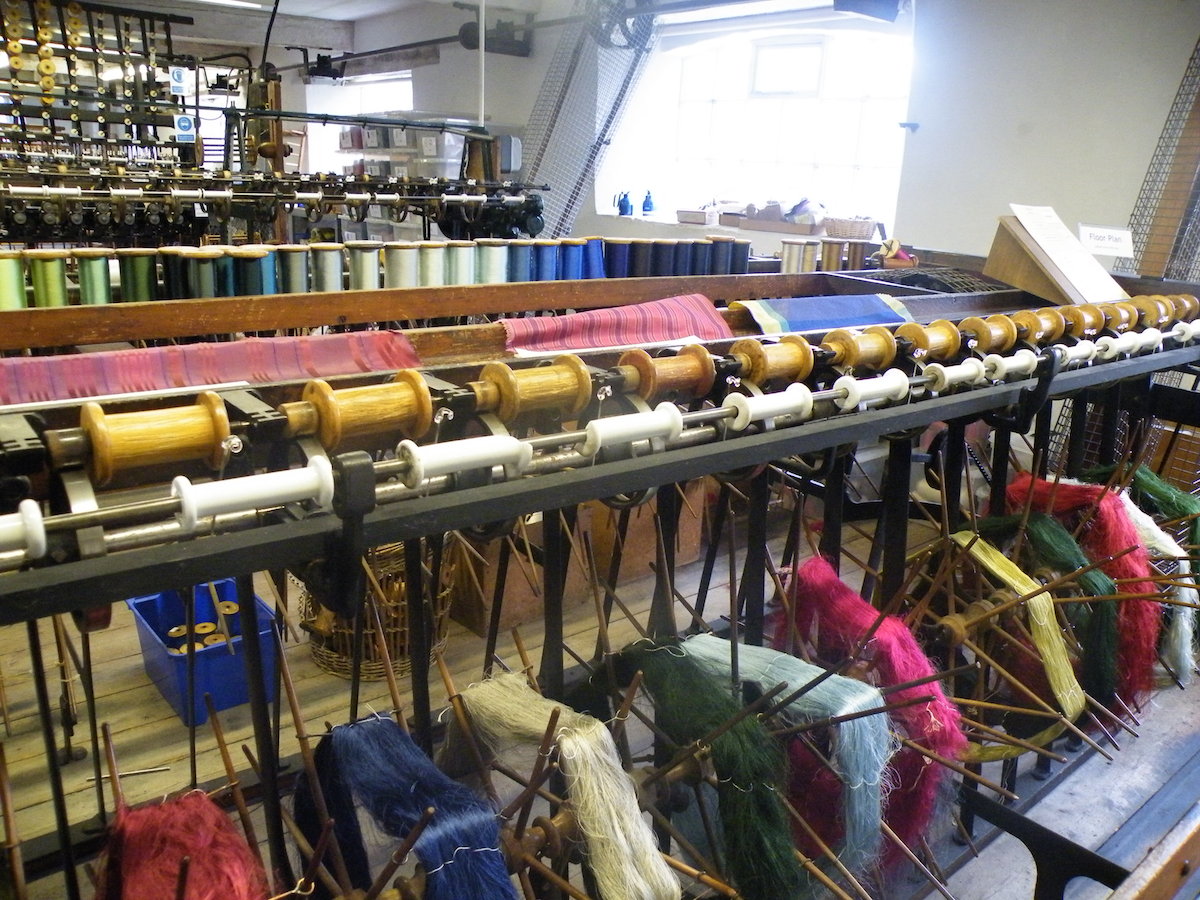 I know these, they are called bobbins. Named after that game you do with apples in a barrel. I think

Tea and Cake. An empire was built doing this 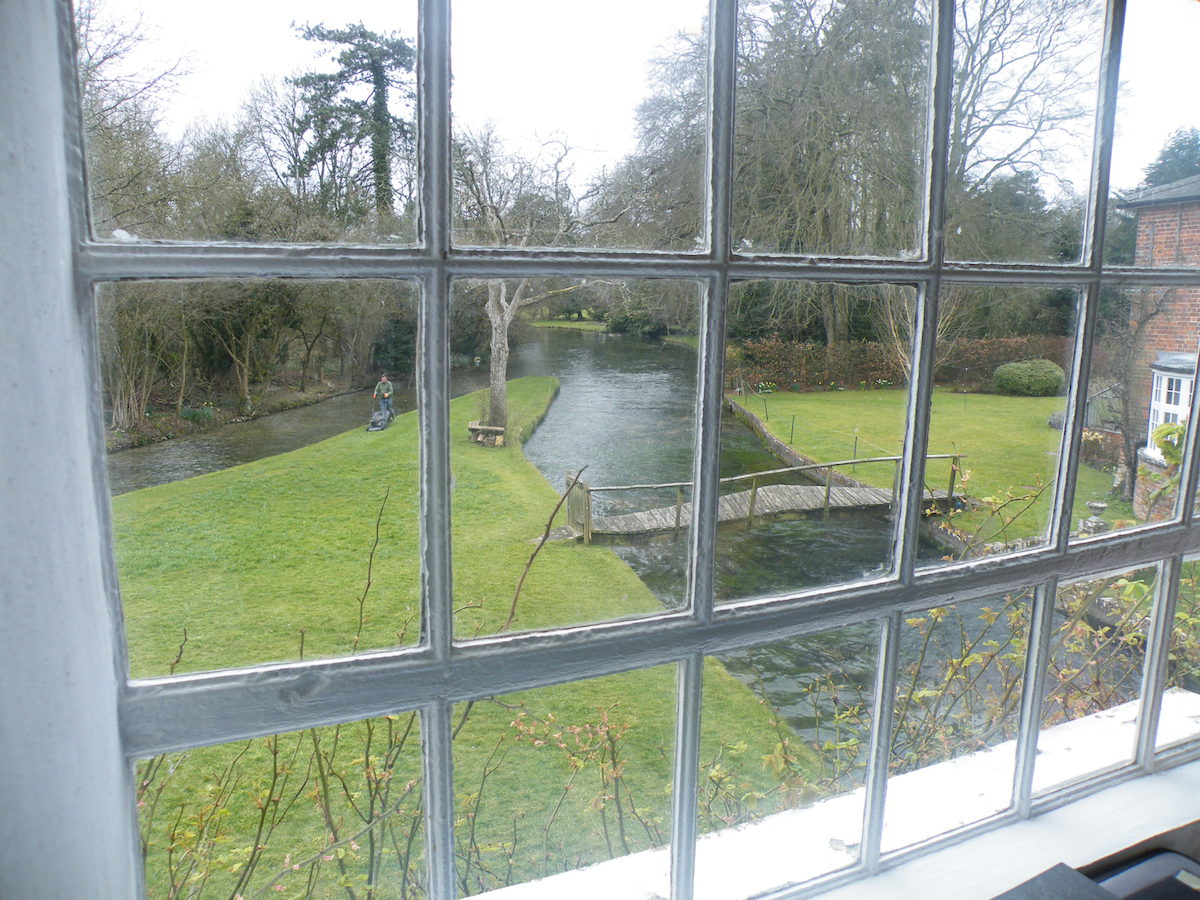 A man cutting the grass 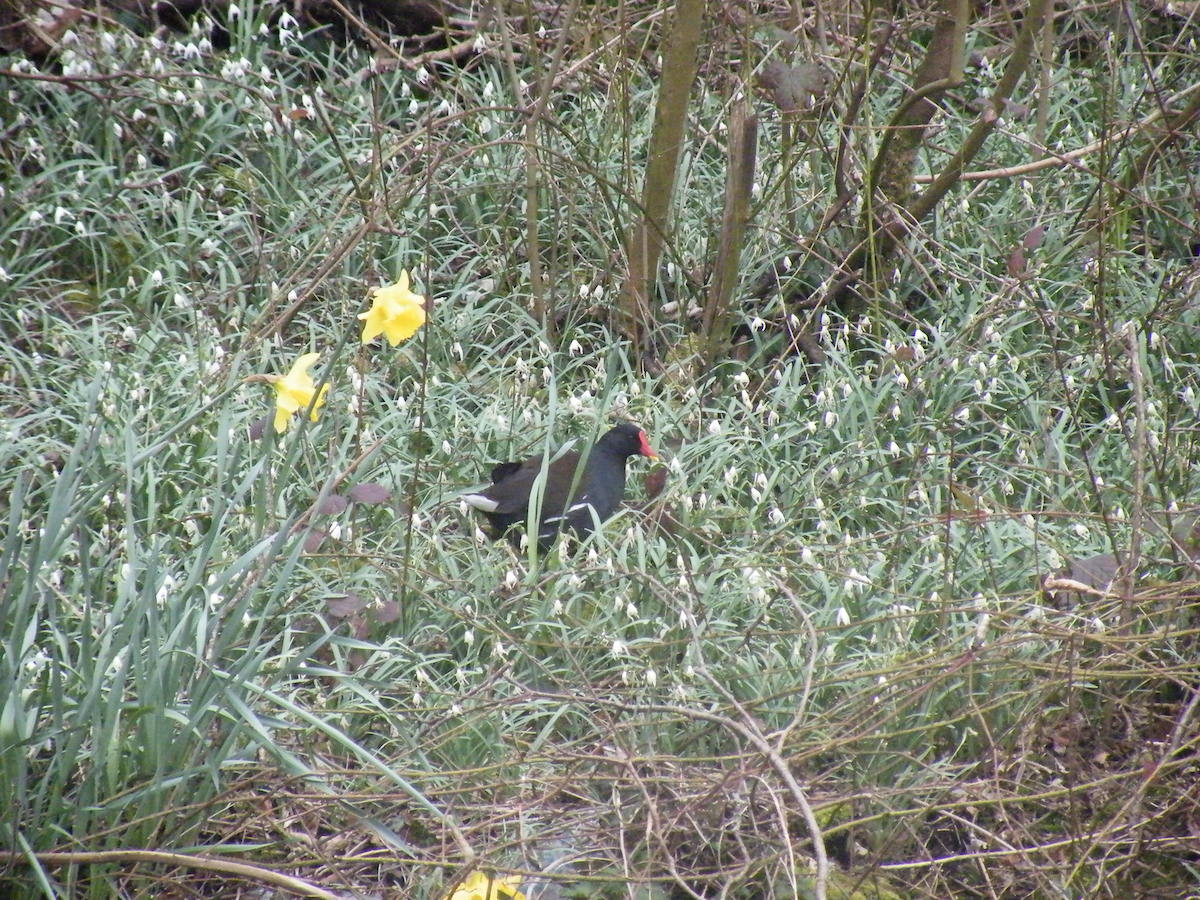 Some sort of bird. Probably an eagle 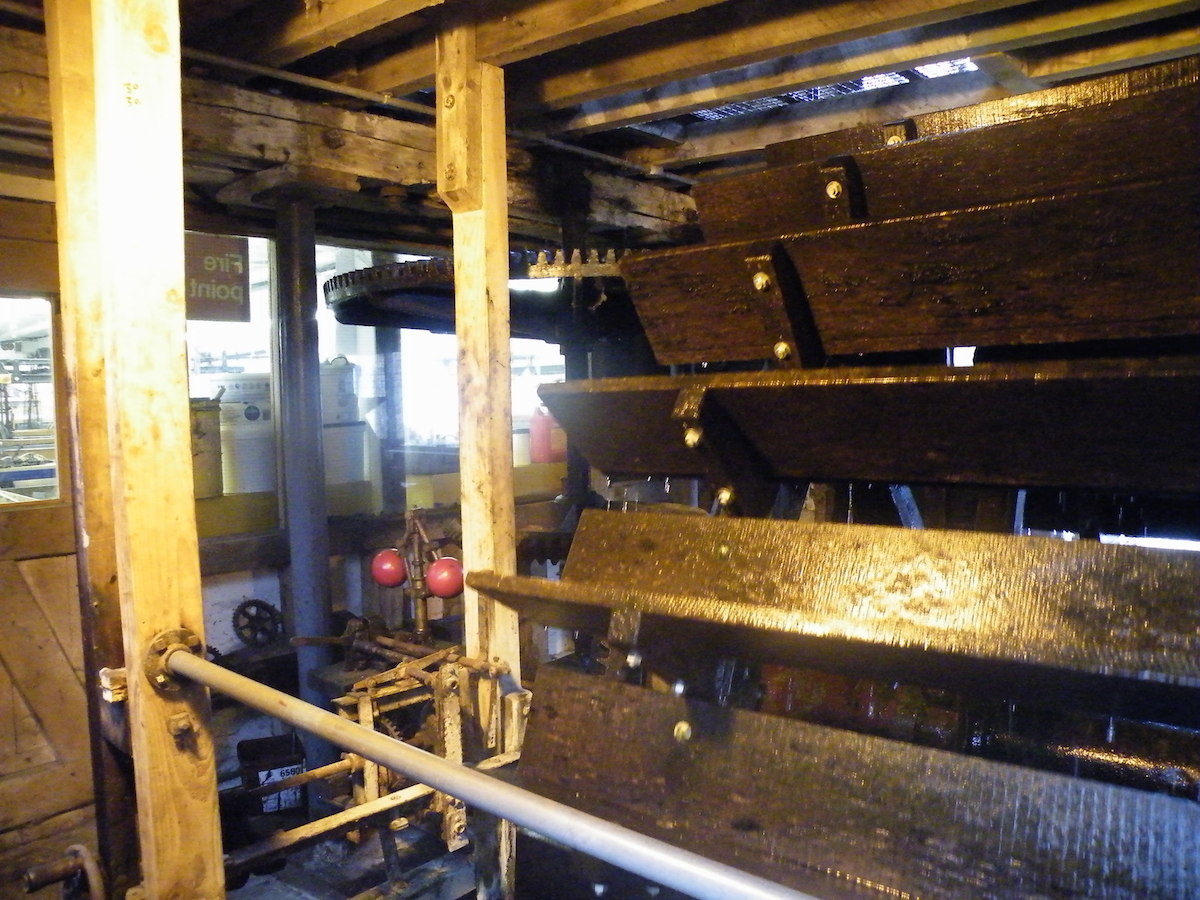 A pair of balls 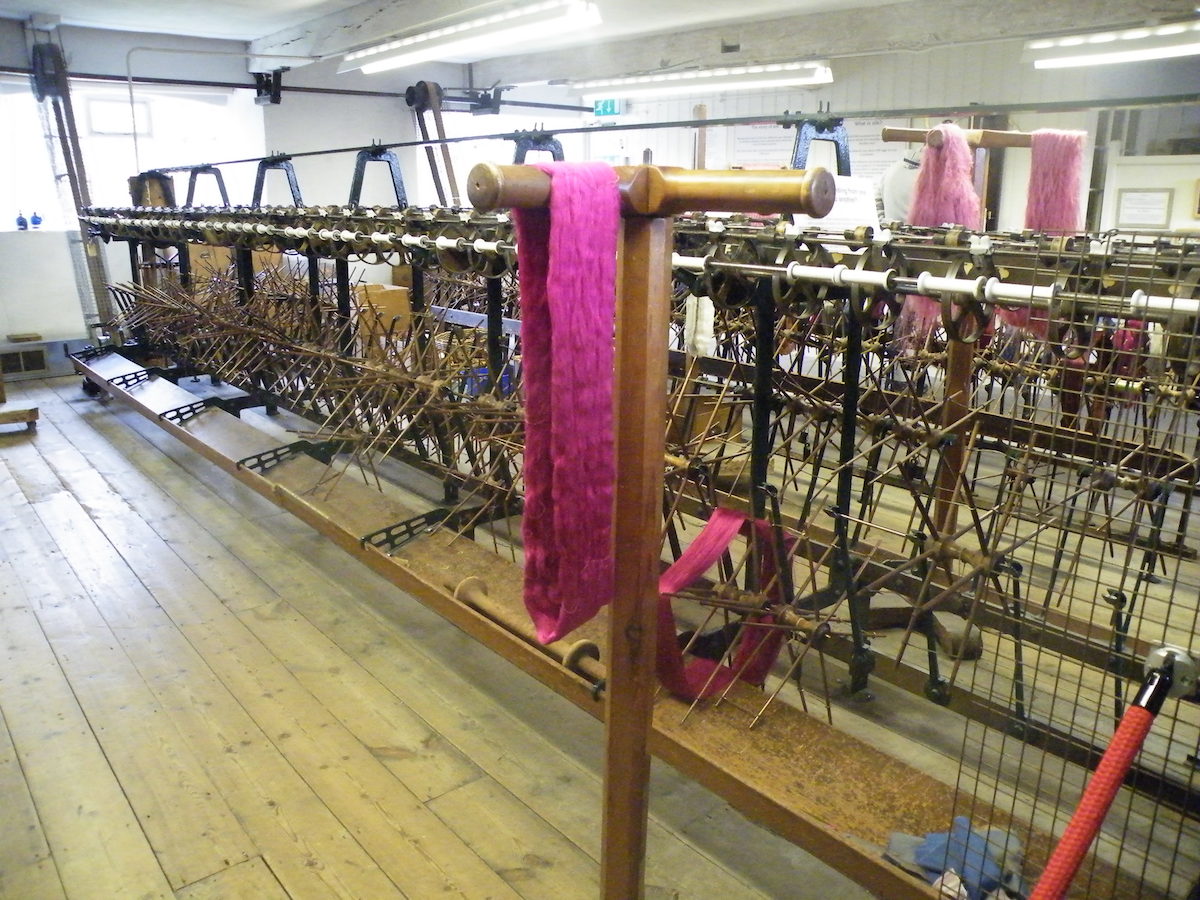 This is where they make stuff for Barbie 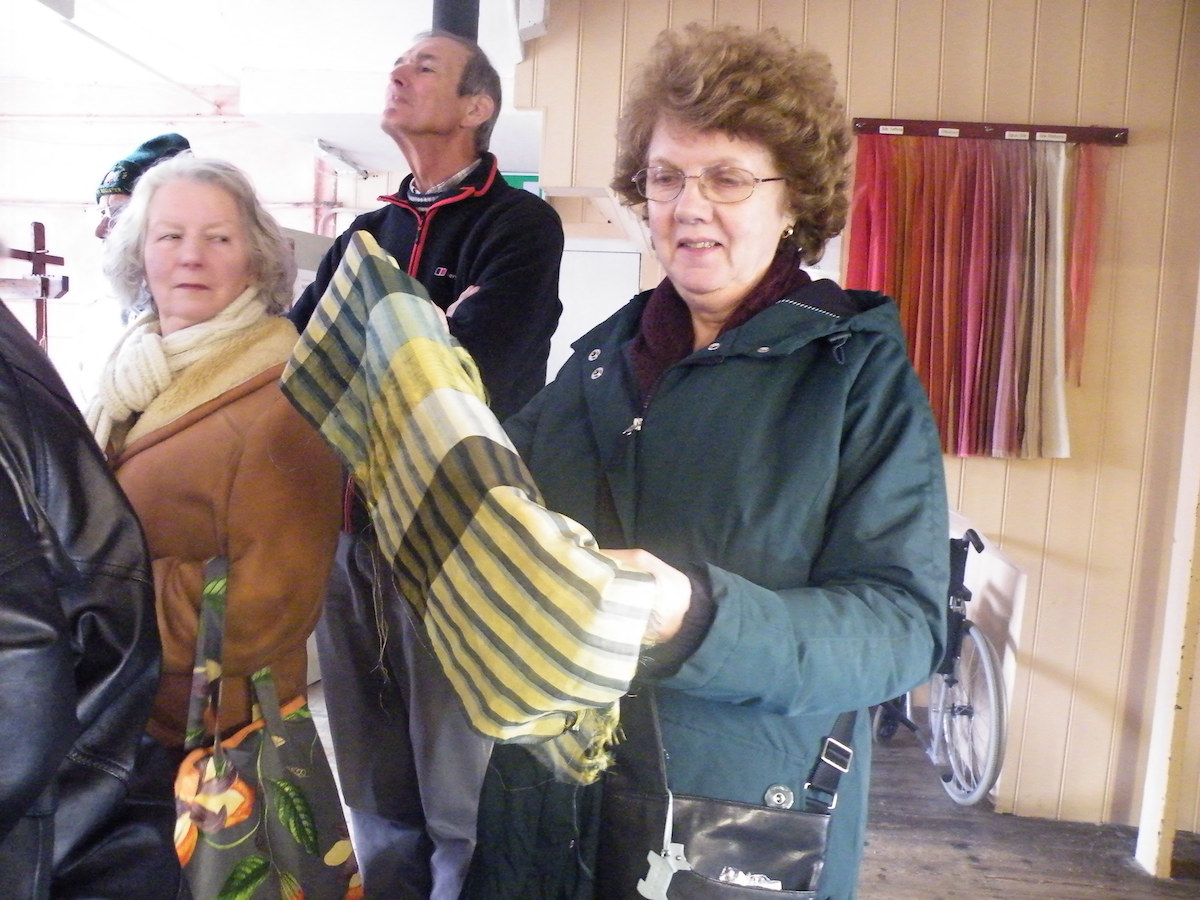 Mike employs the lord of the manor pose. Chris does a magic trick 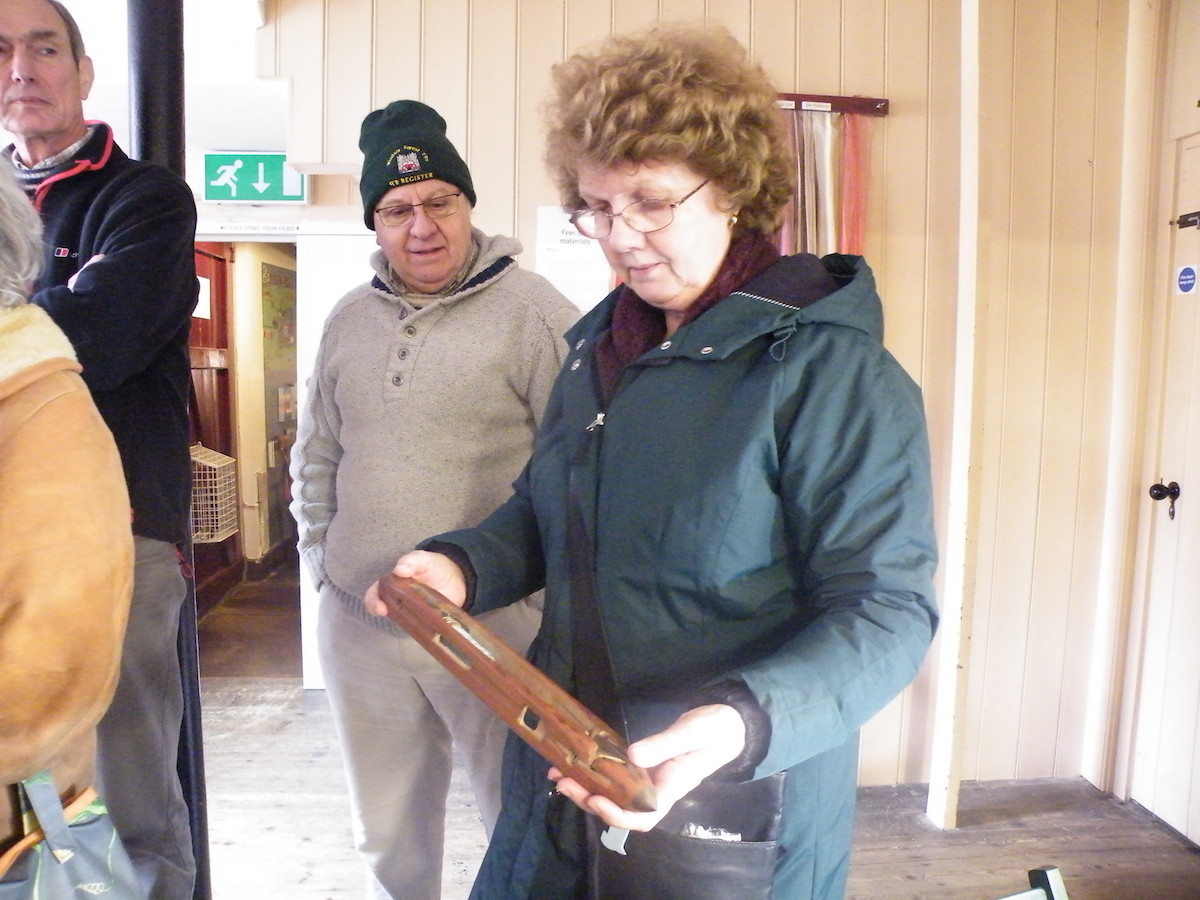 The trick was turning scarf into a shuttle.