by Graham on 1 Jun 16 in All WFTR Galleries, Runs

Another run to the New forest with: Tim and Avis, Dave and Linda, Kevin and Pat, Tony, Chris, Steve, Mike and Lynda, Jeff and Lesley, Jenny, Roger and Pat, and … 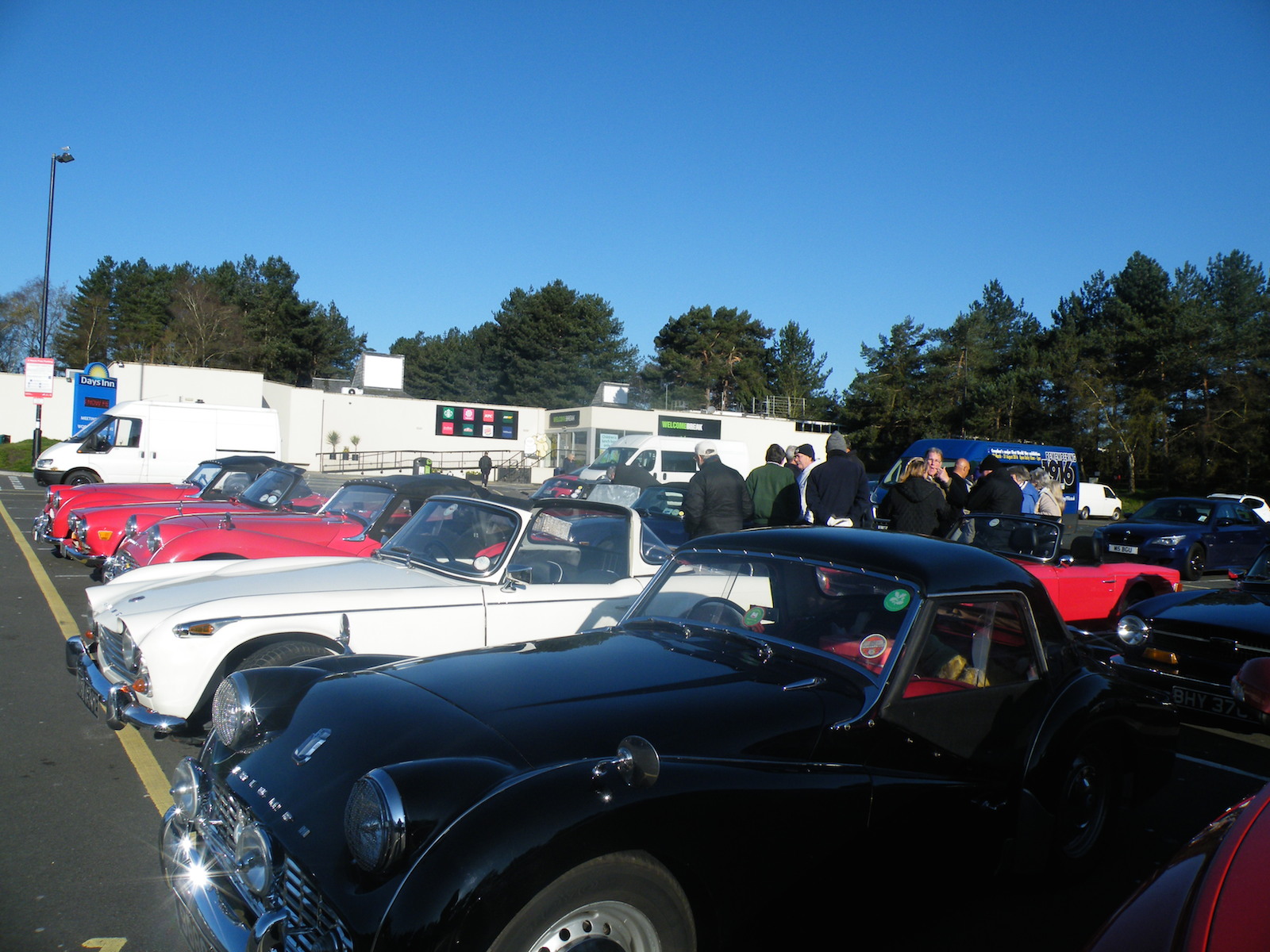 The usual suspect gather in their woolly hats 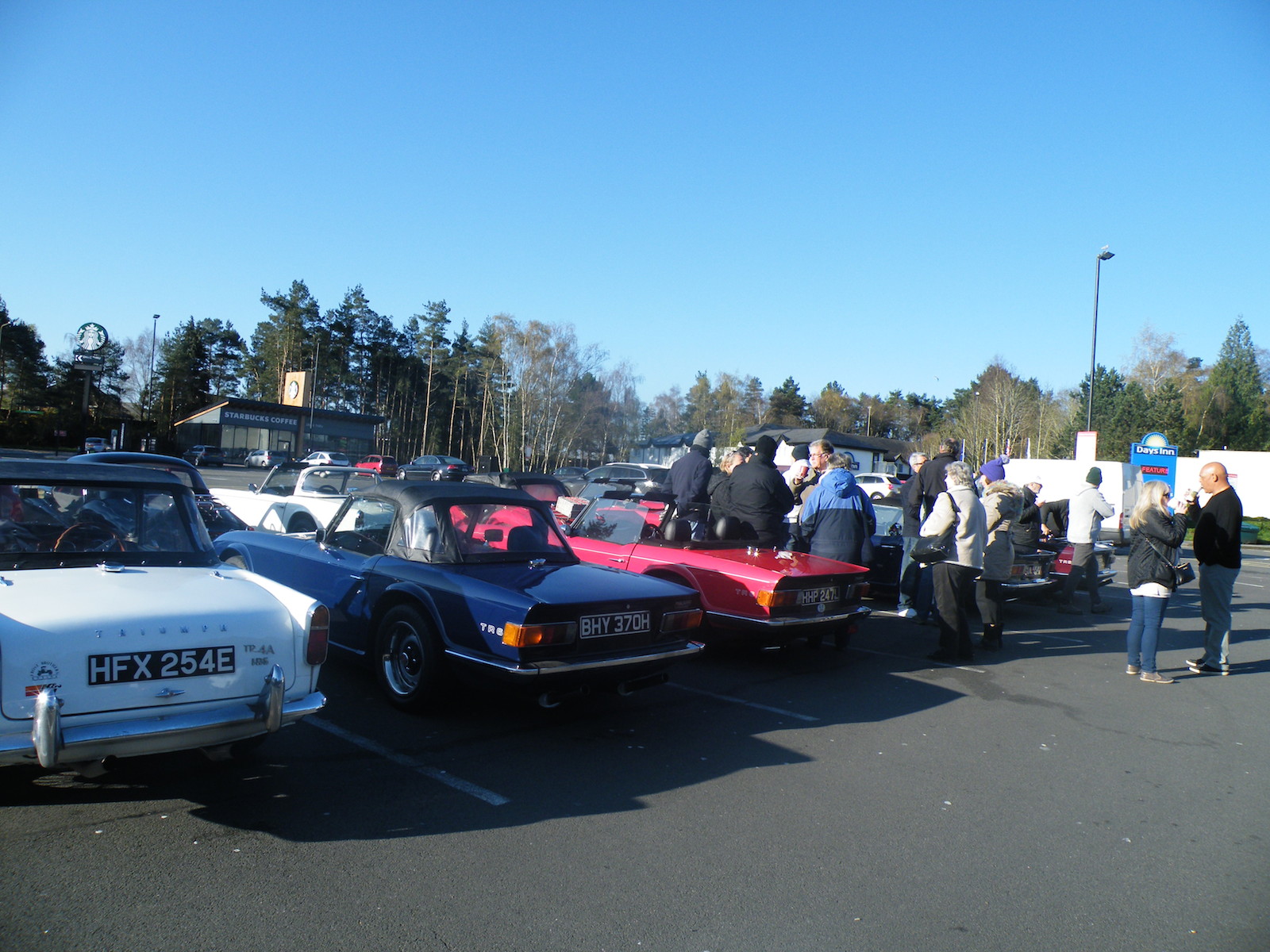 I don’t need a hat says Kevin. Yes you do says Pat 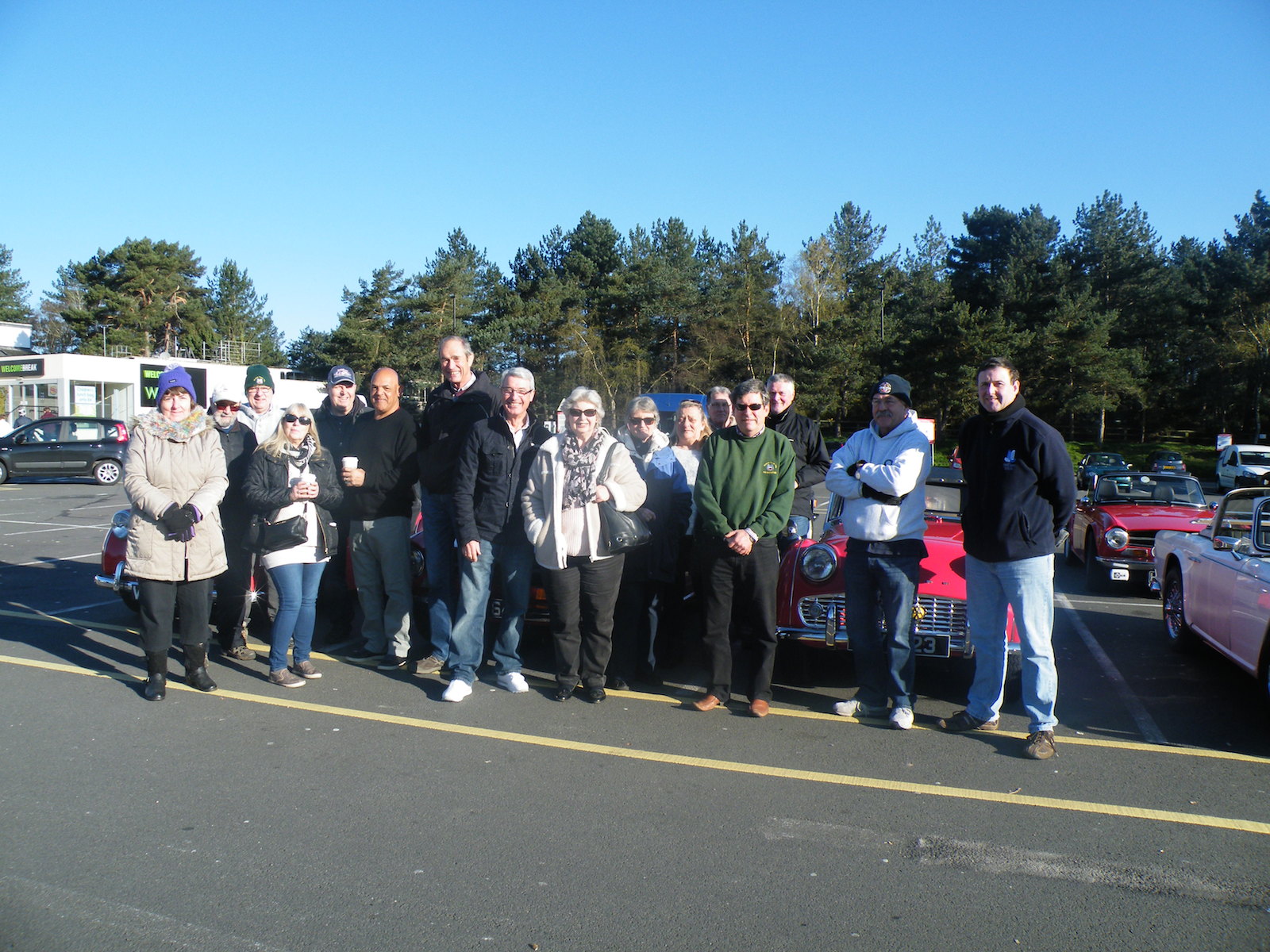 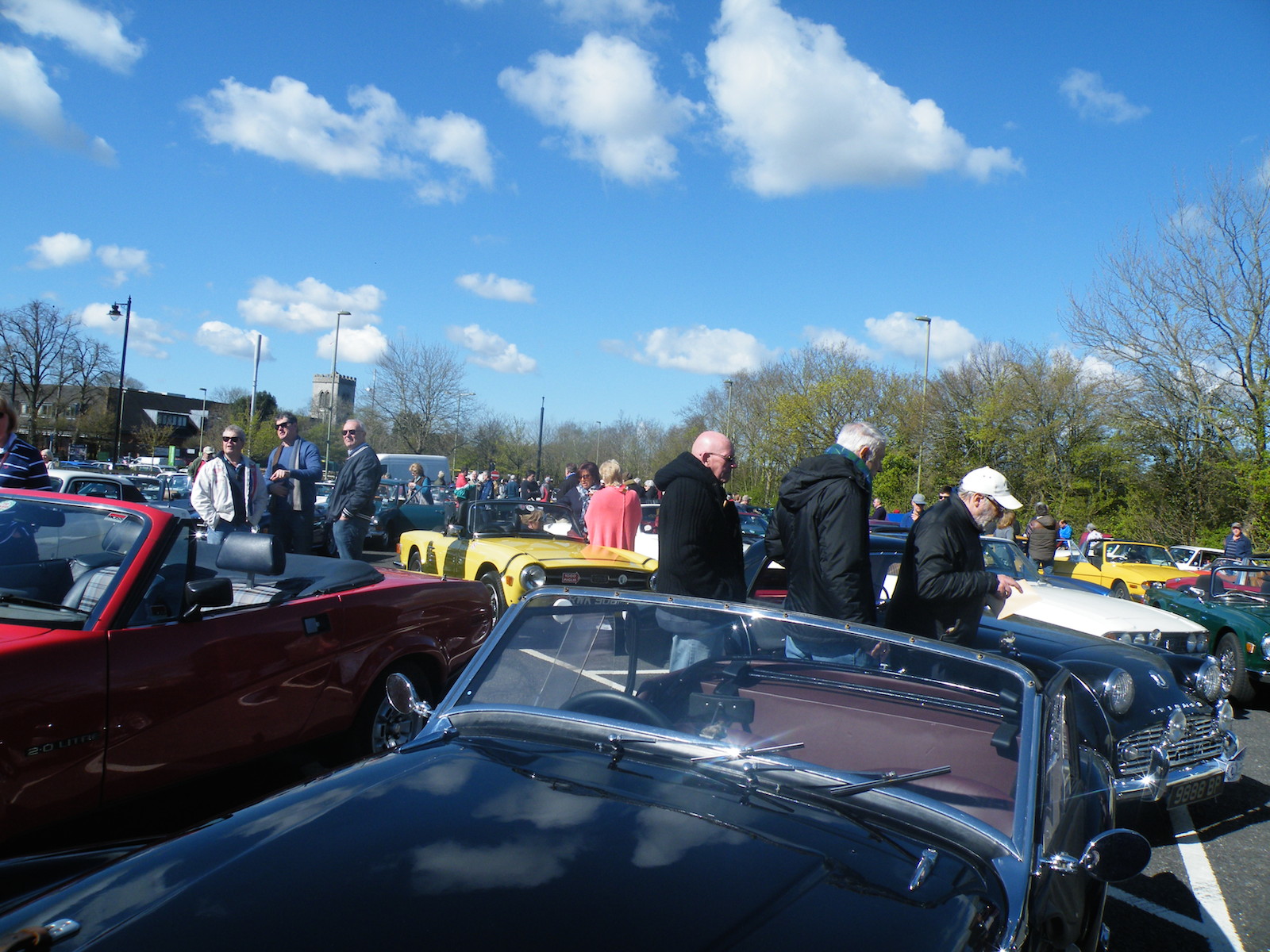 Right, now which car was mine? 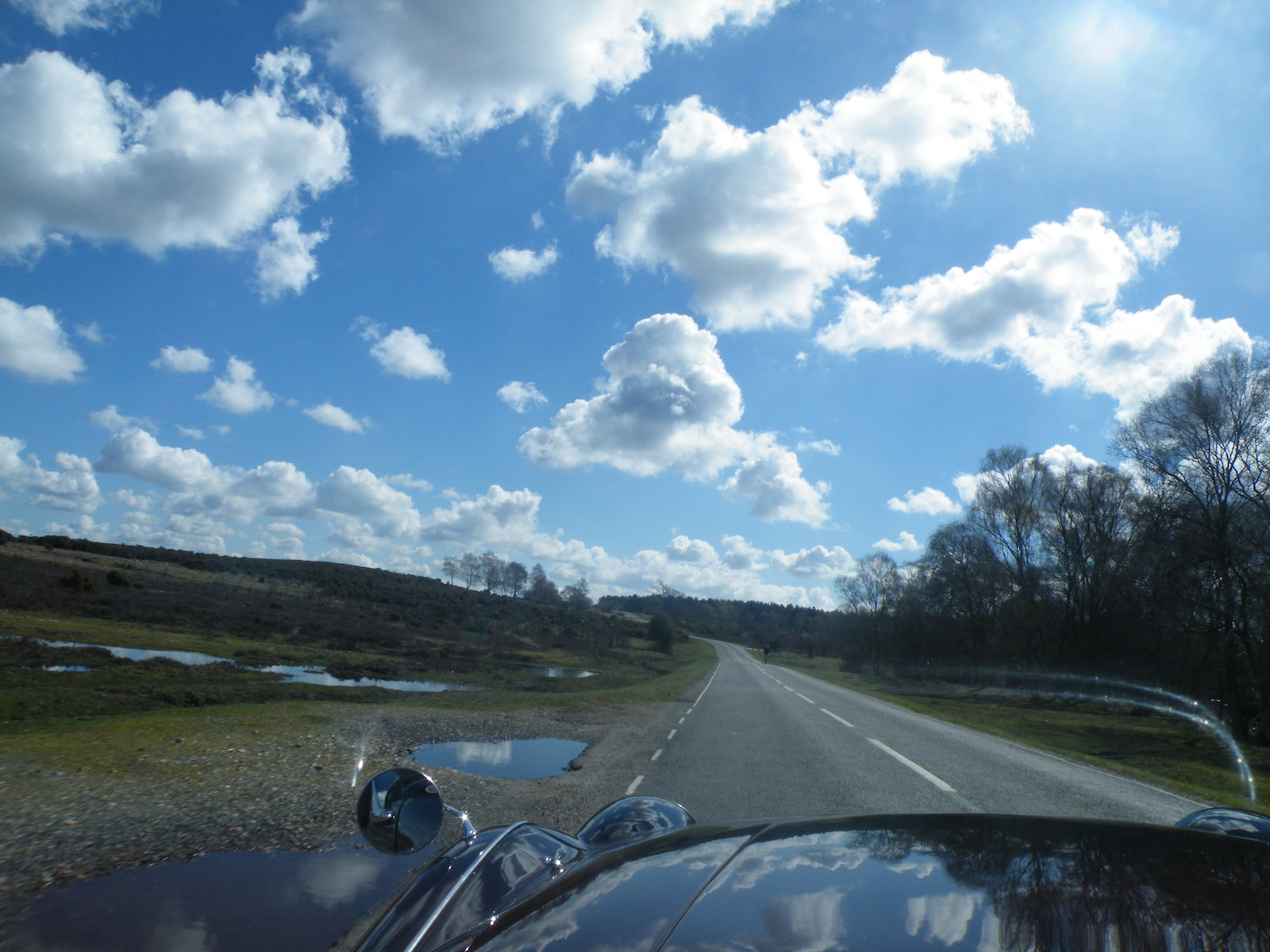 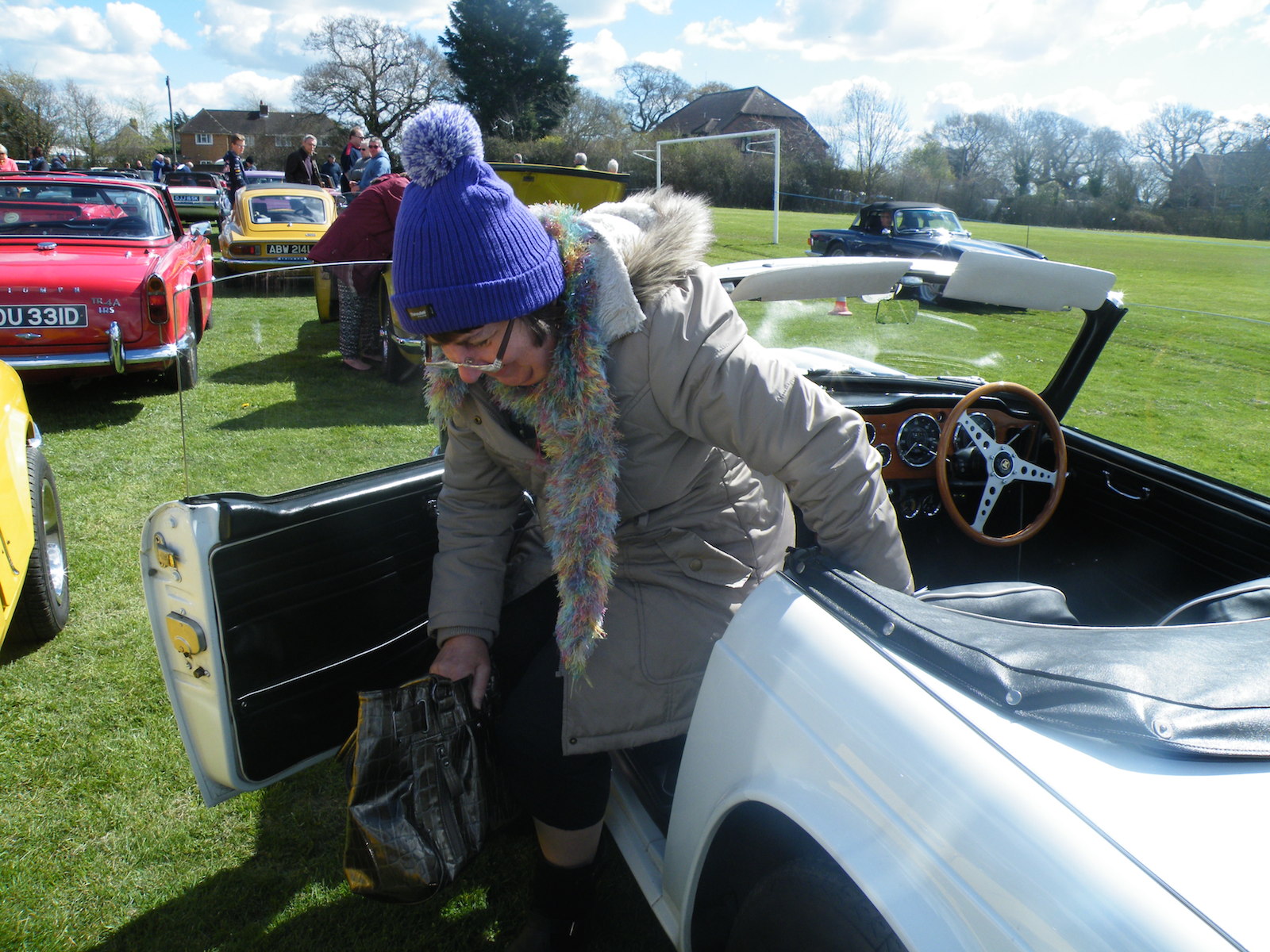 Tim help Avis out of the car 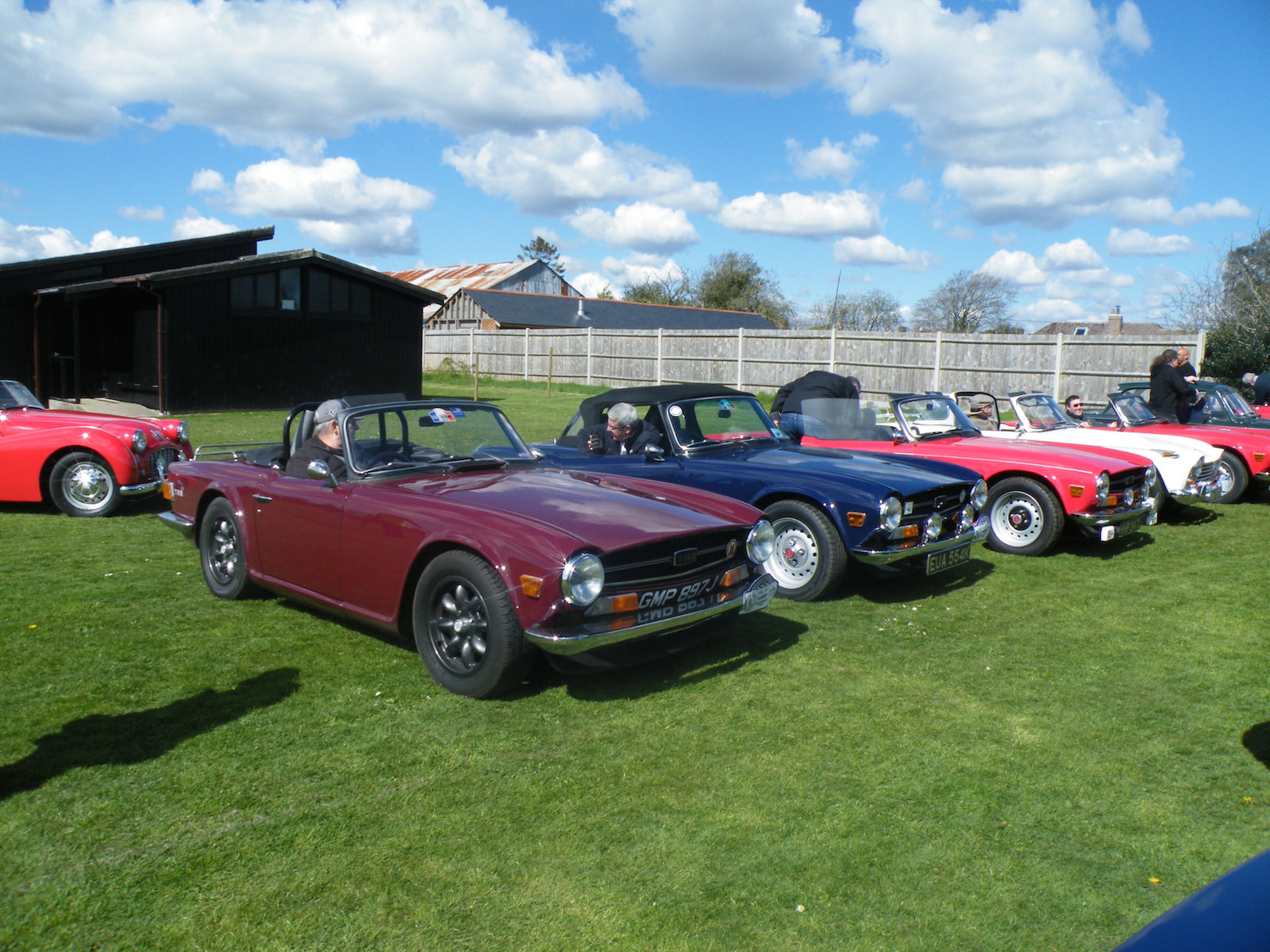 Men sitting in their cars 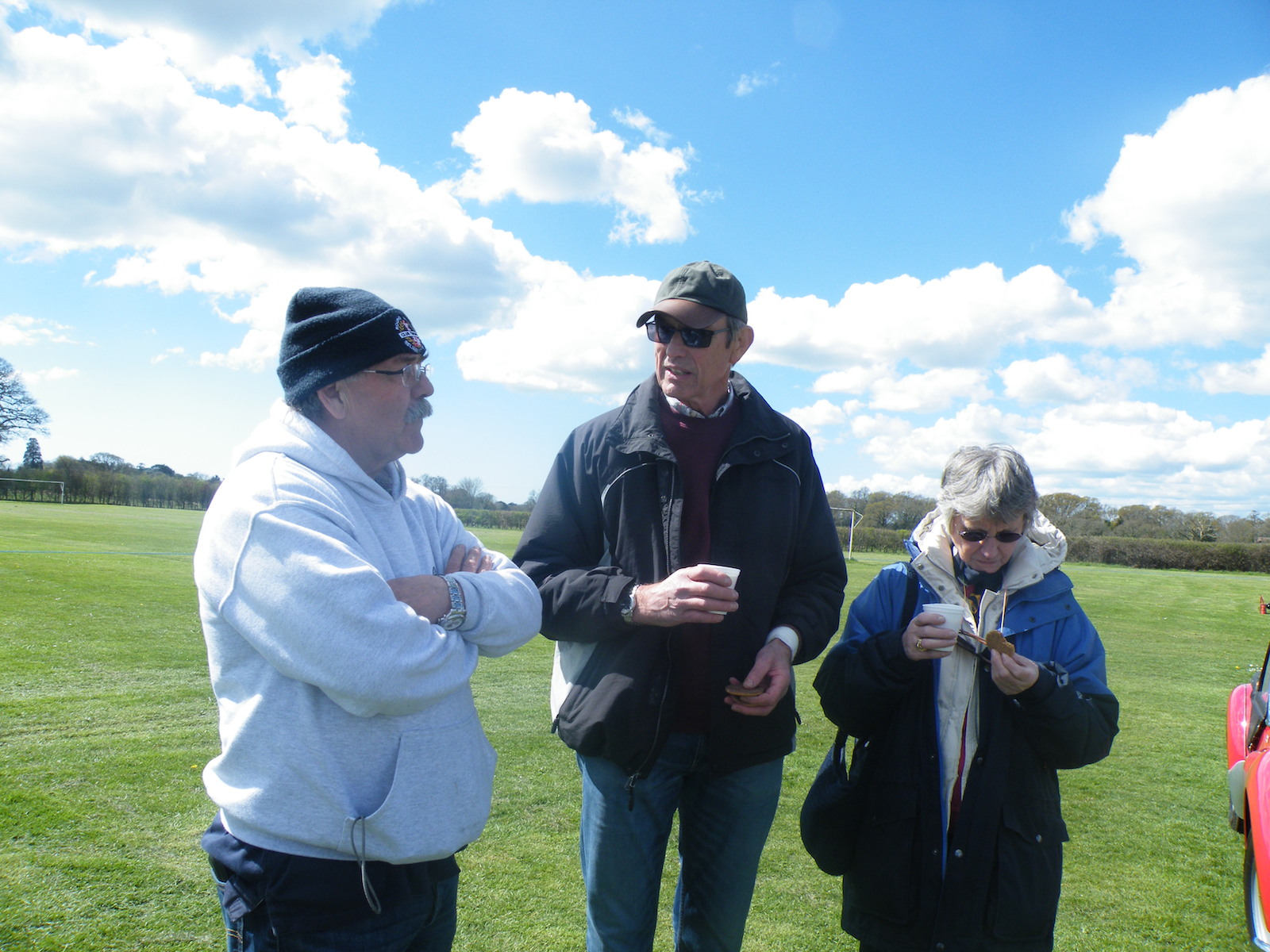 Jenny unsure of her biscuit. Roger and Mike ignore her worries

Roger gets trapped in a wing mirror 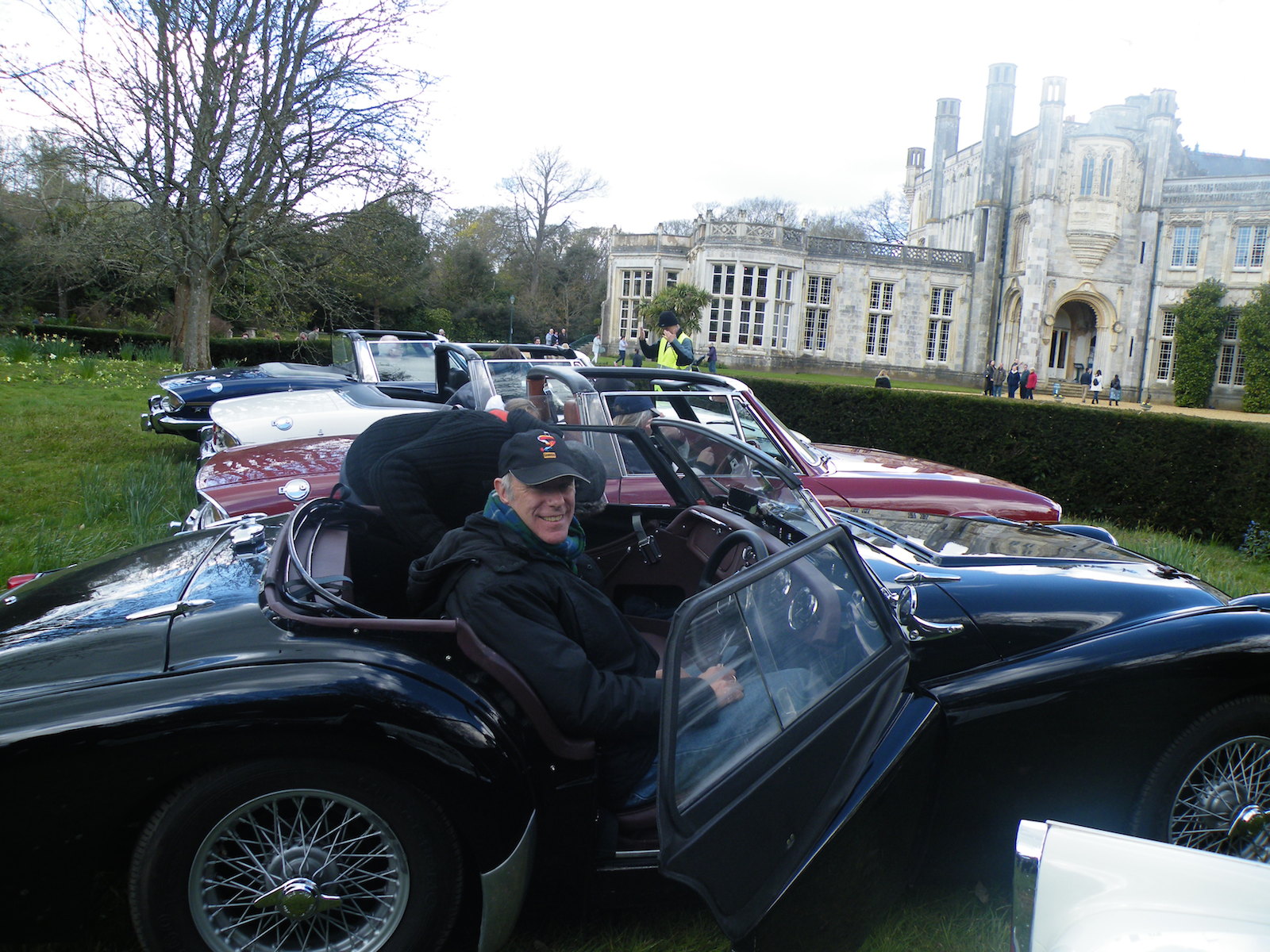 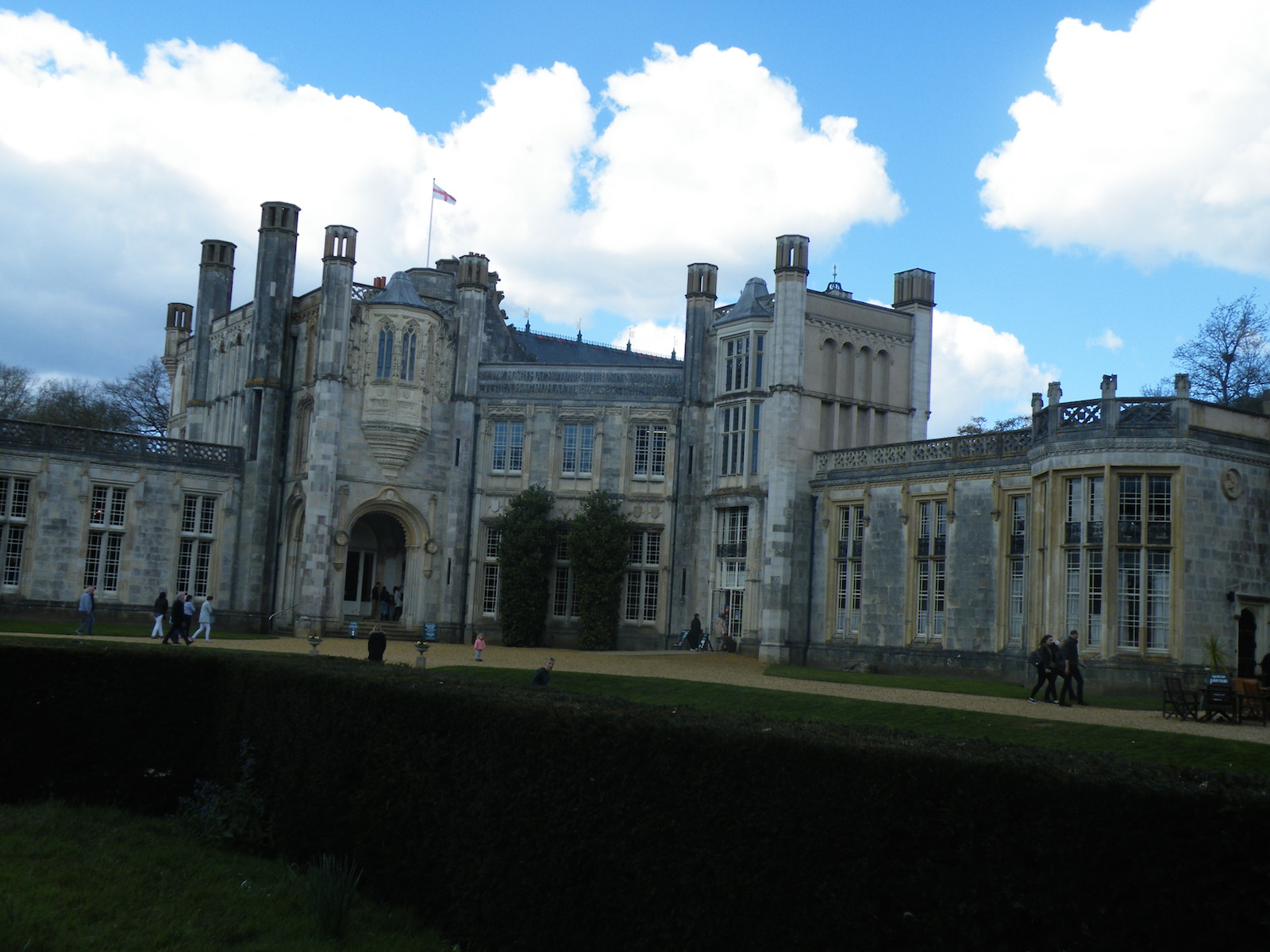 Two up two down semi in Hampshire 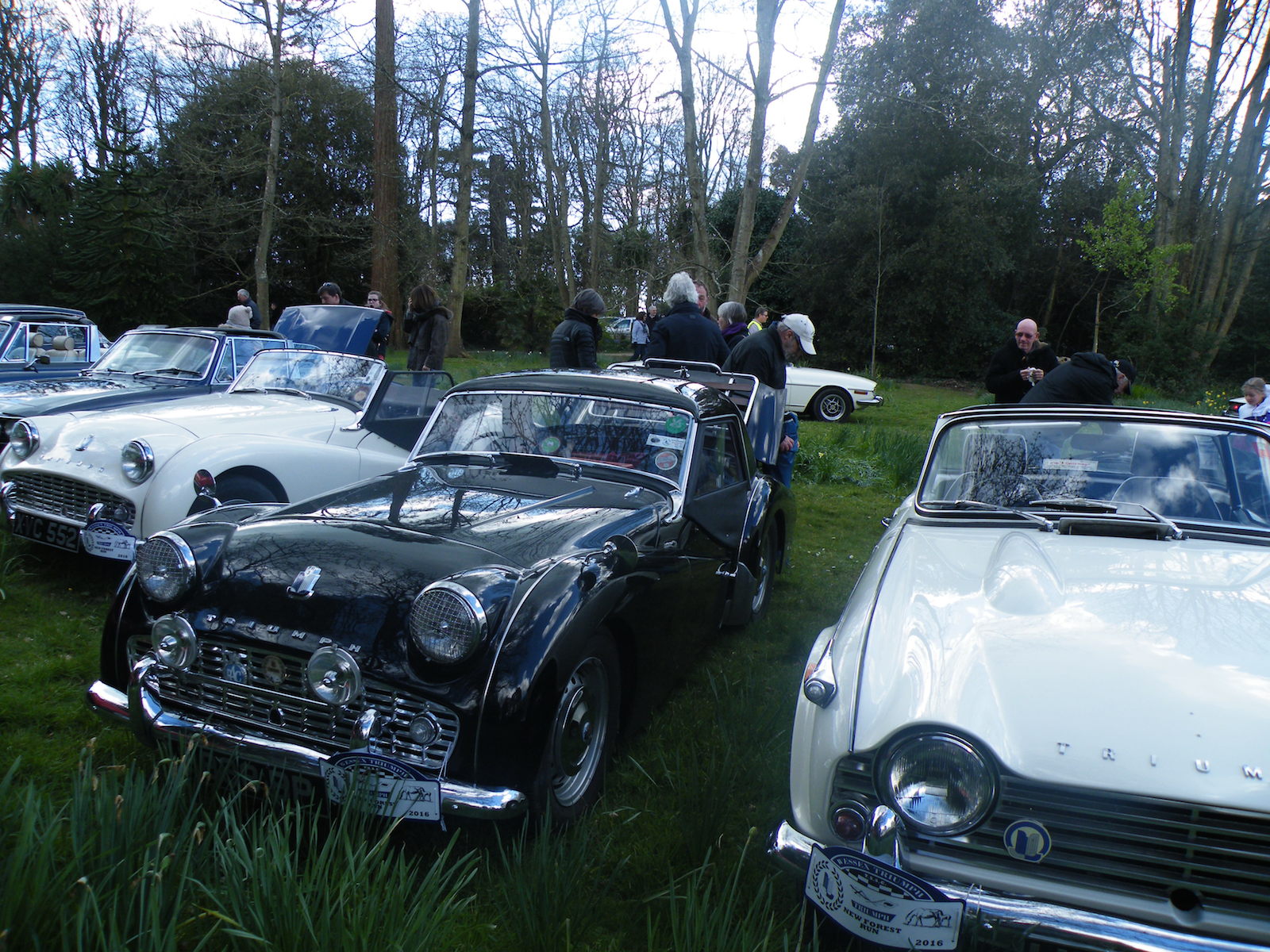 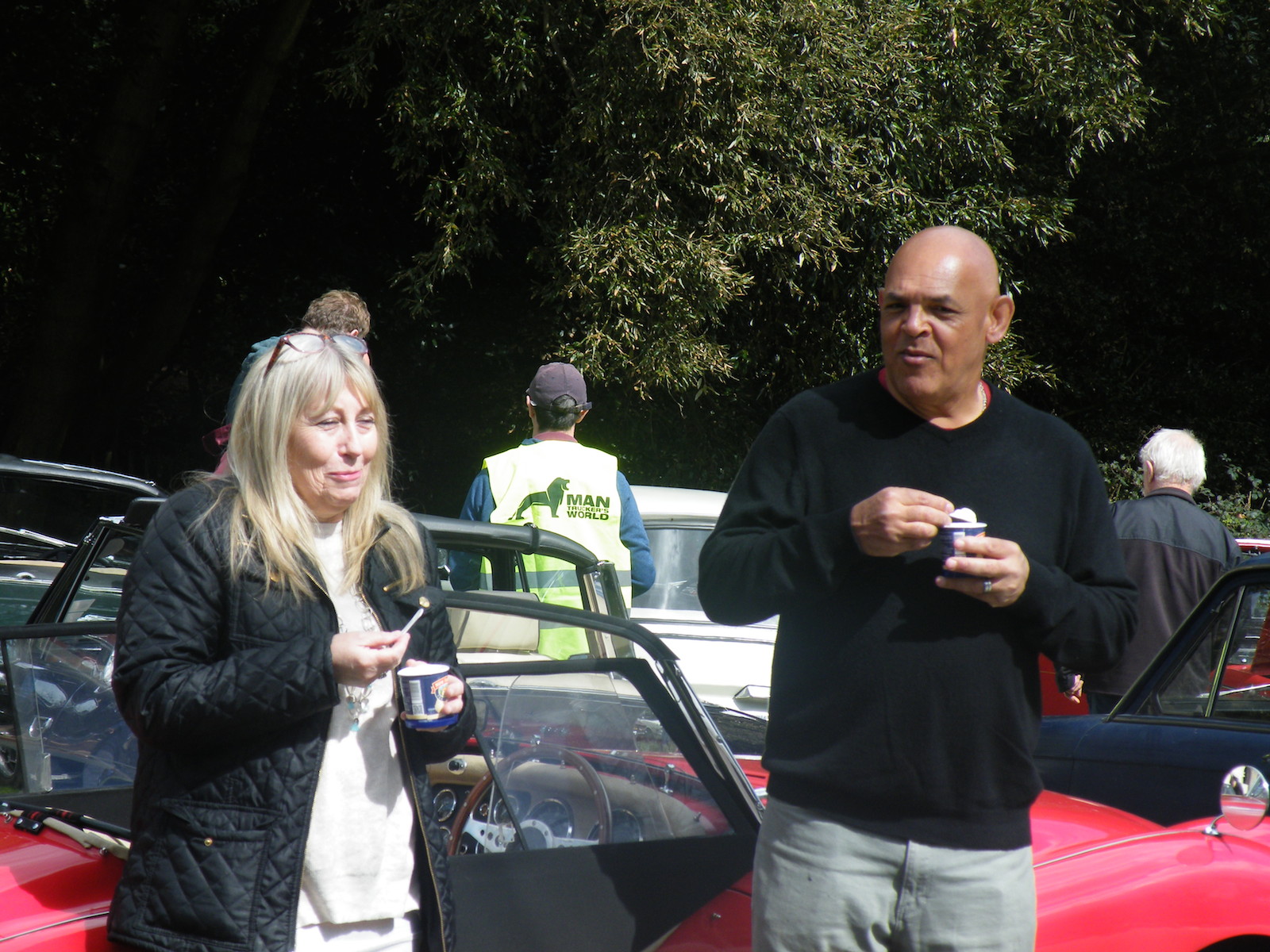 Pat and Kevin unimpressed by a man of the world 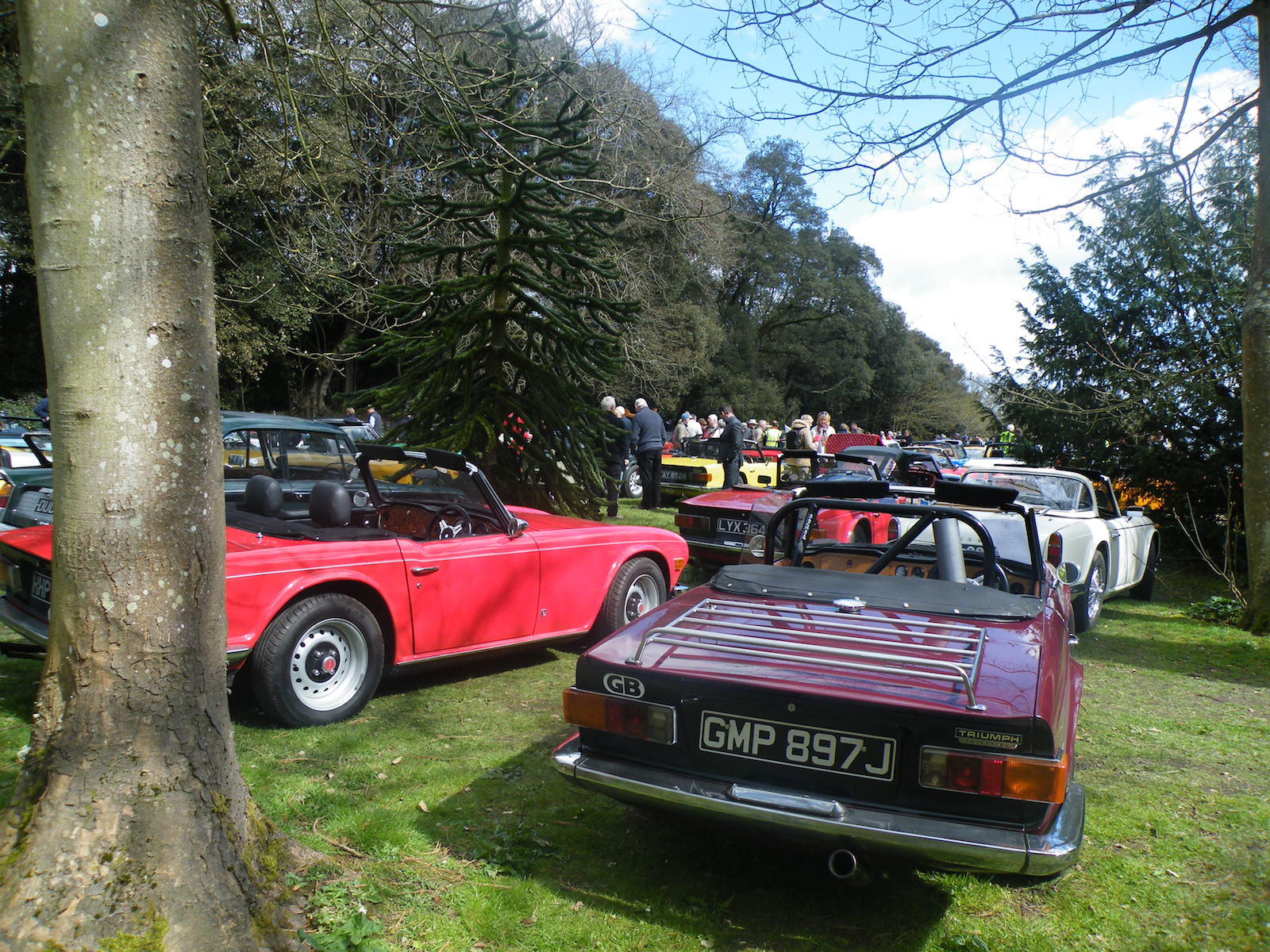 A whole bunch of motor vehicles 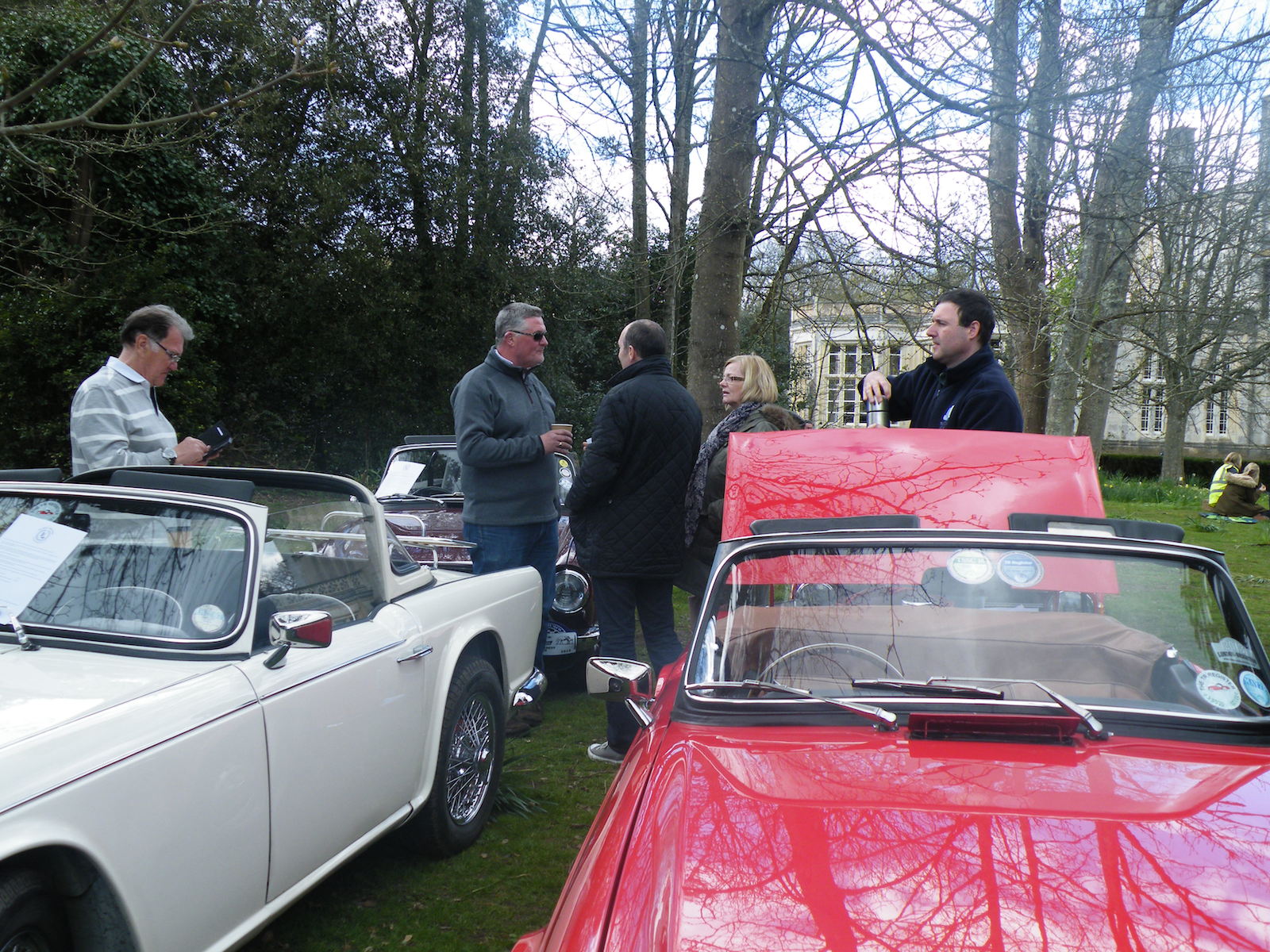 Andy tries to mingle with the rest of the group 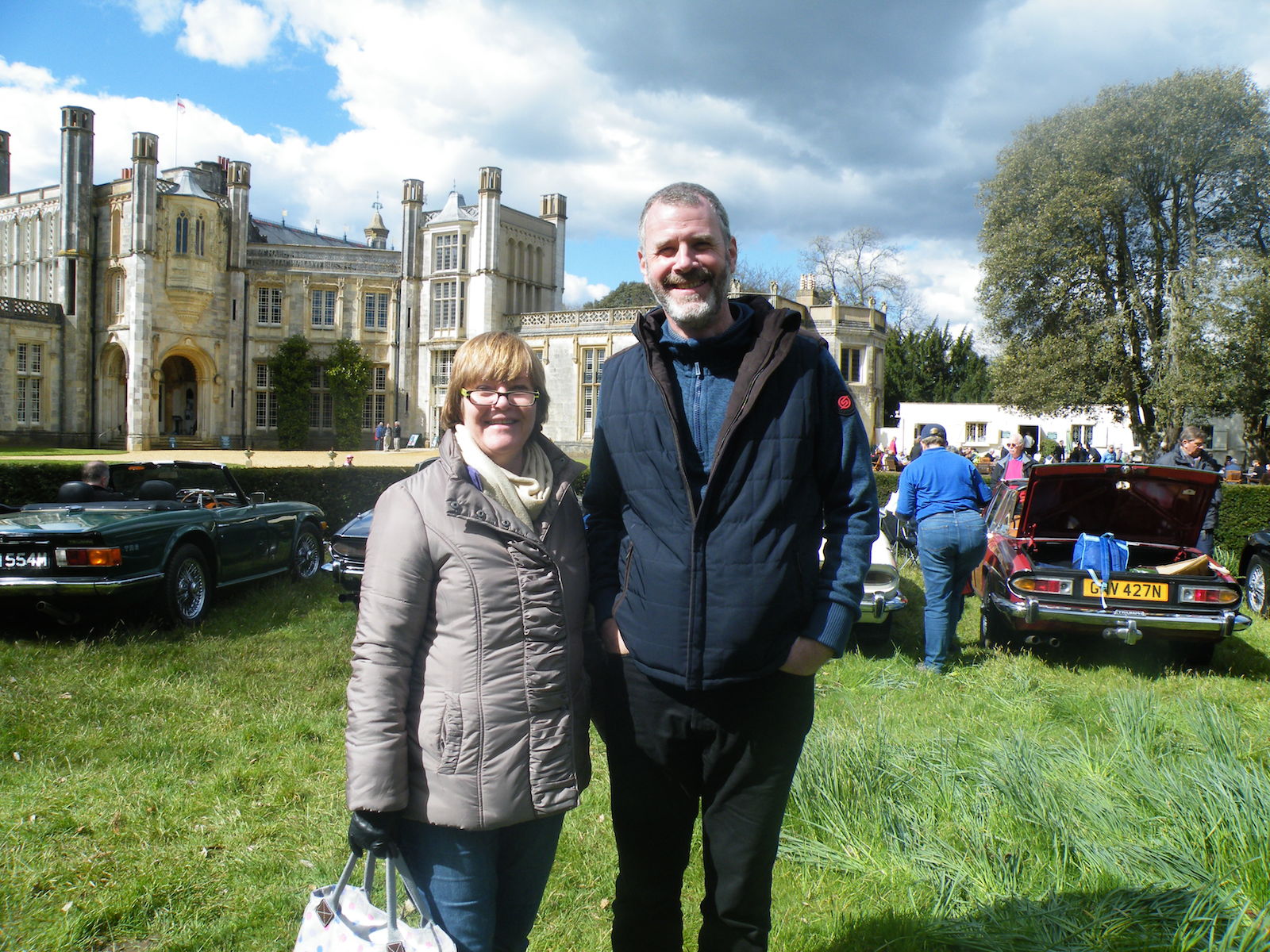 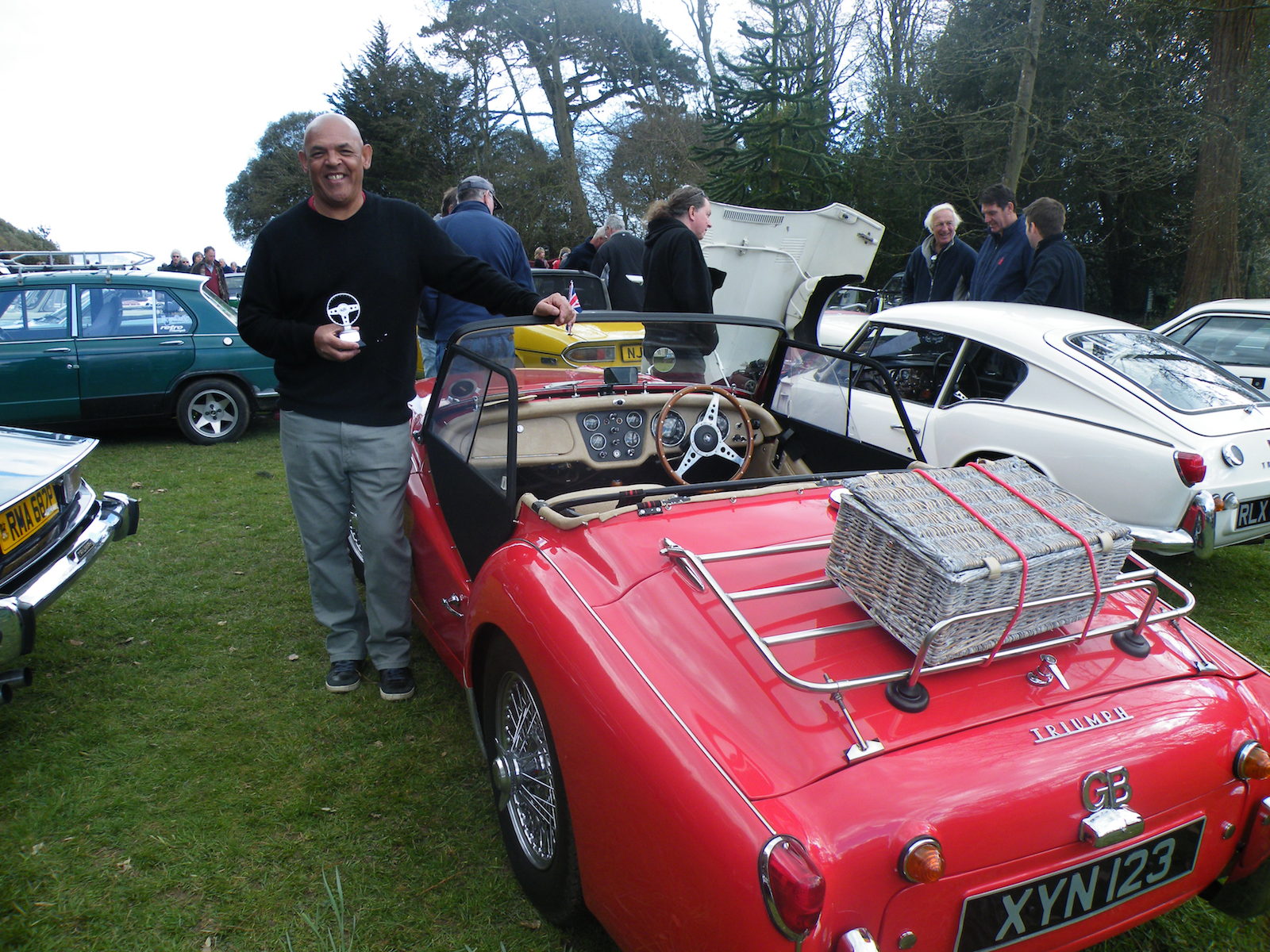 Kevin and his prize for Best in the 2-4A class