by Graham on 8 Sep 14 in All WFTR Galleries, Runs

Also known as the cream tea run we started out a Frimley Lodge Park, headed for Brookwood, the secret railway, war of the worlds, traffic jams on the M3, famous golf courses, tiny tracks and back home for scones and cream on posh plates. 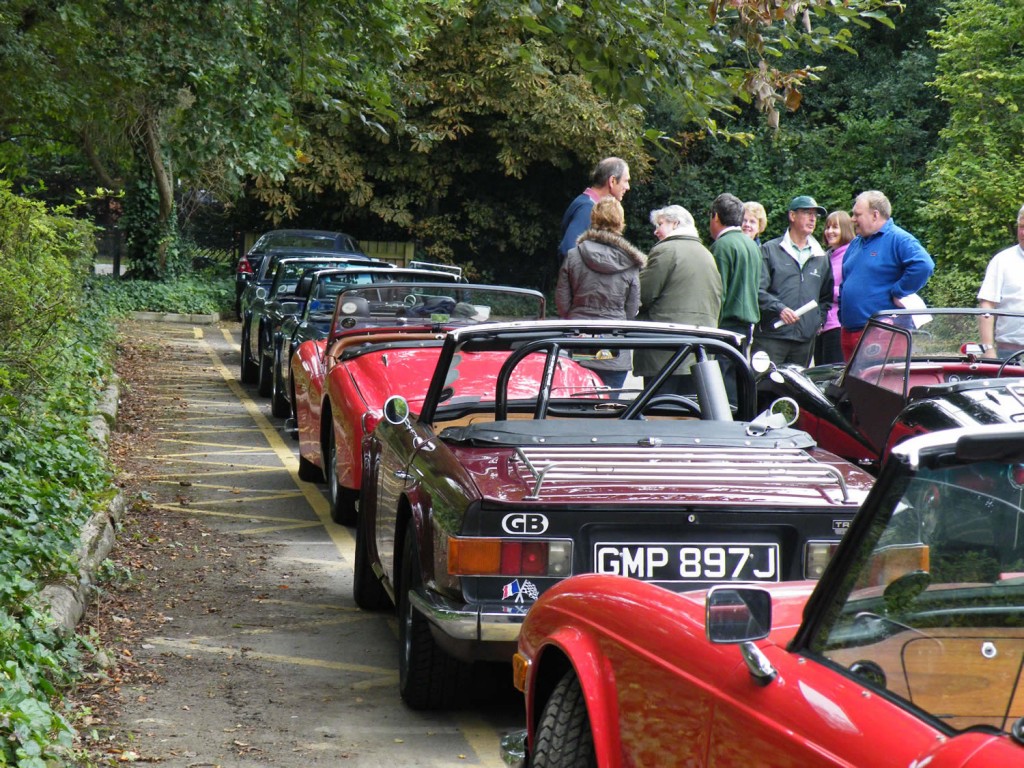 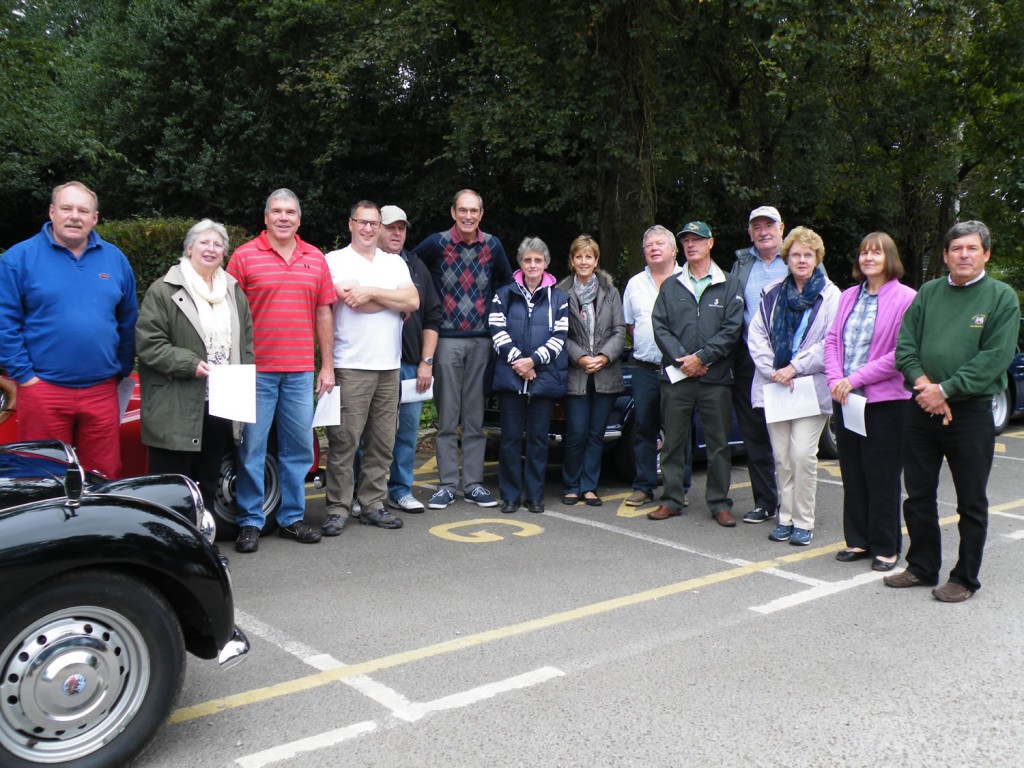 Posy shot of the intrepid team 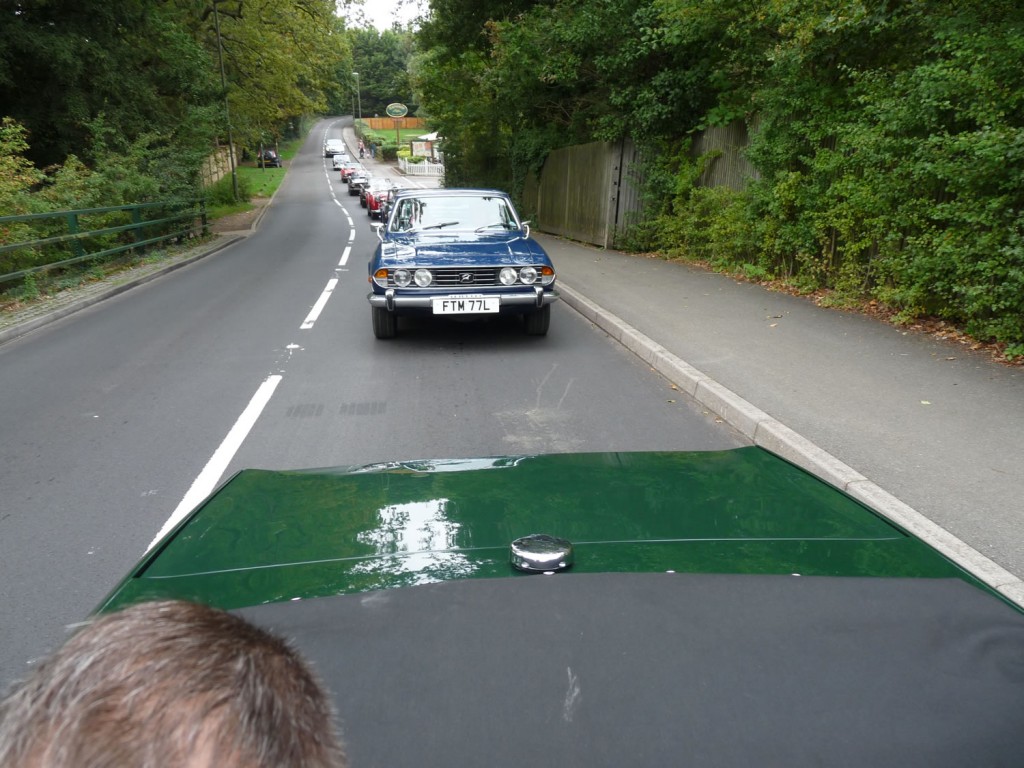 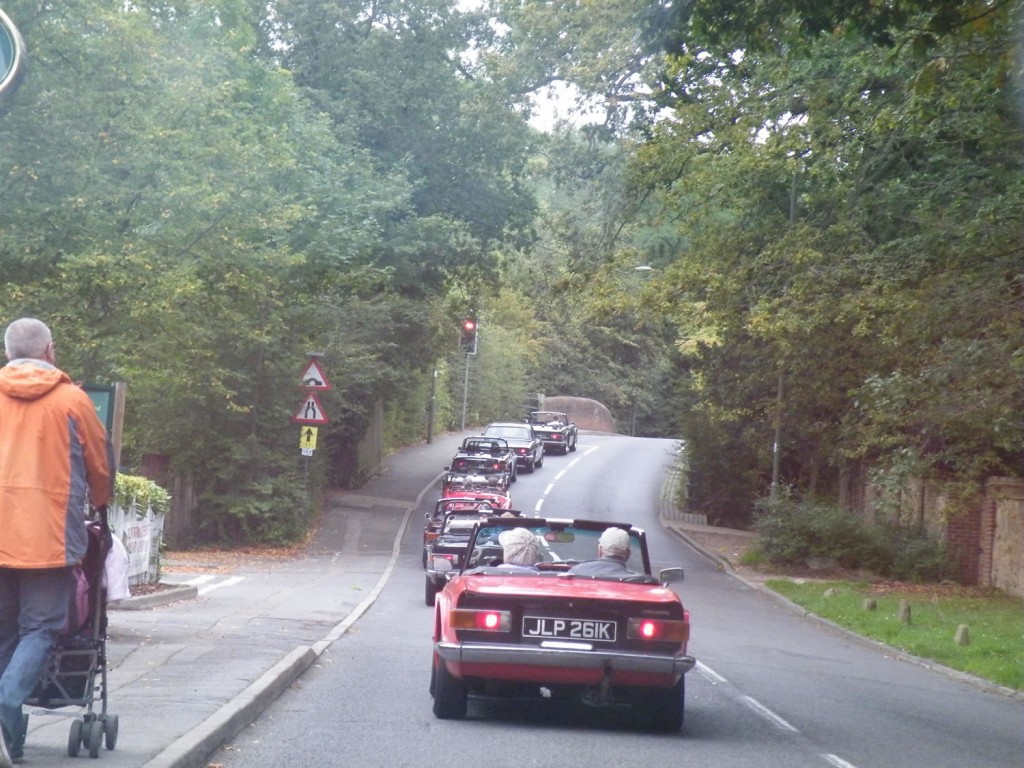 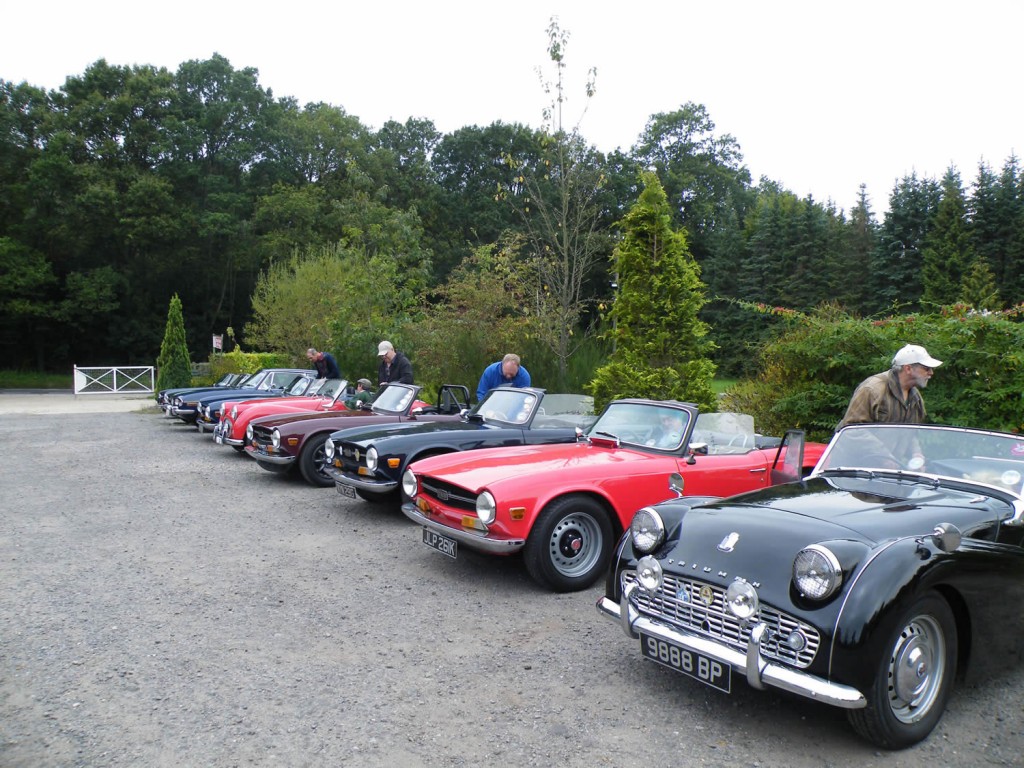 What are they all doing? 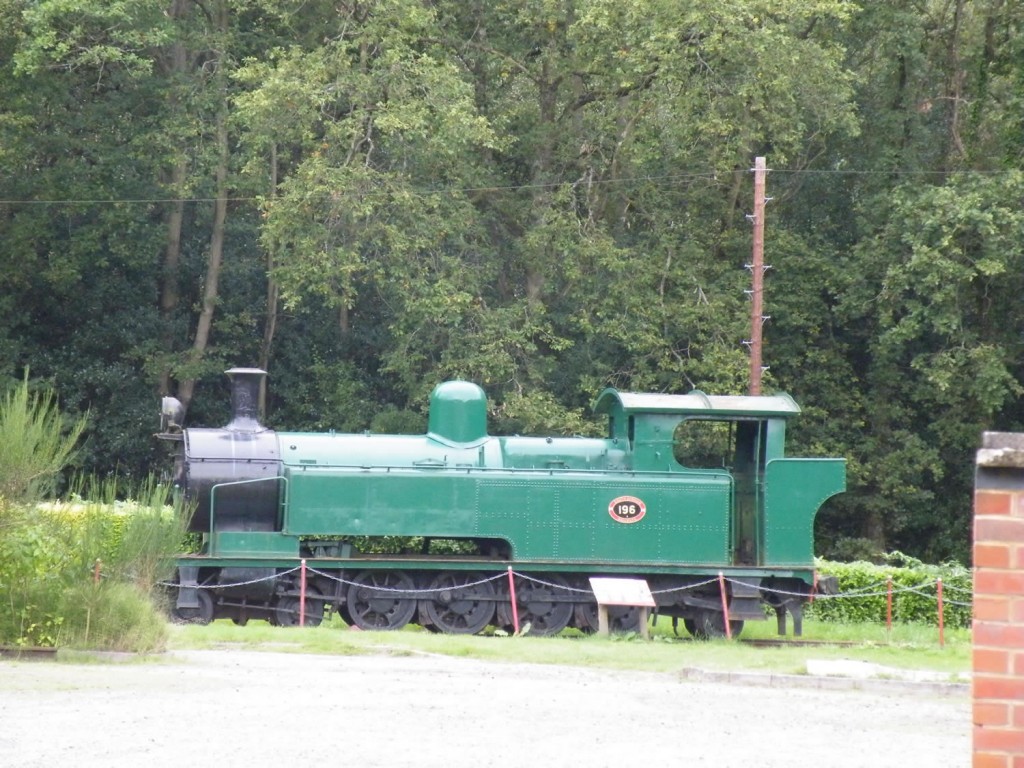 Apparently this is called a steam engine 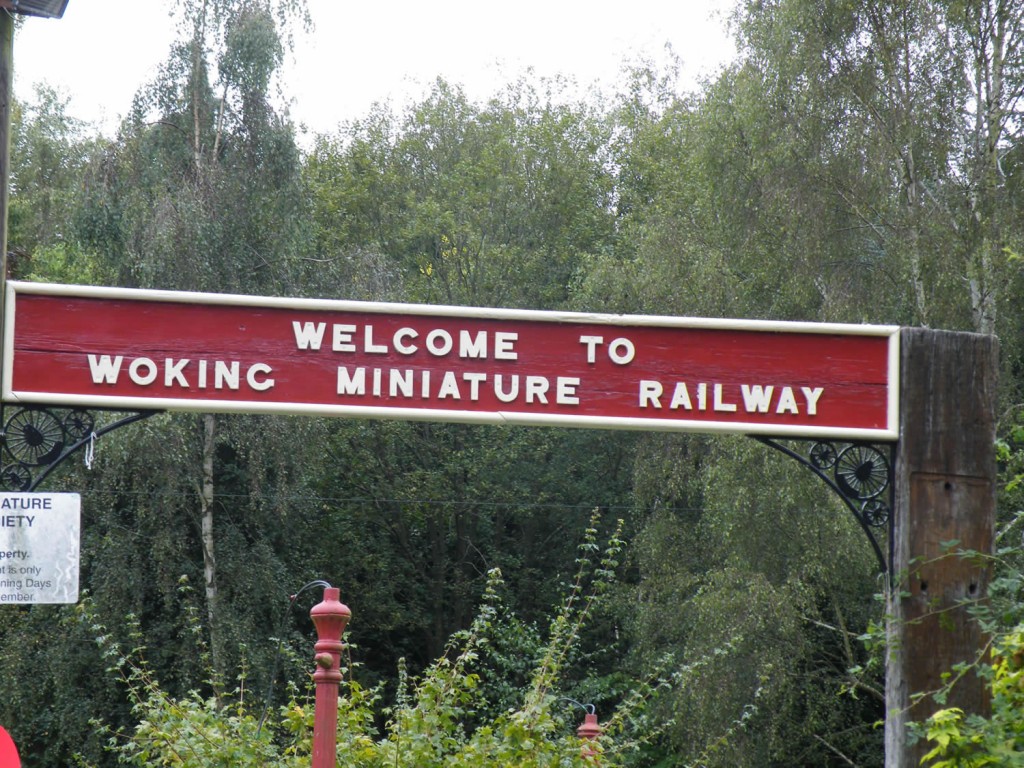 Welcome to the secret railway – a real gem 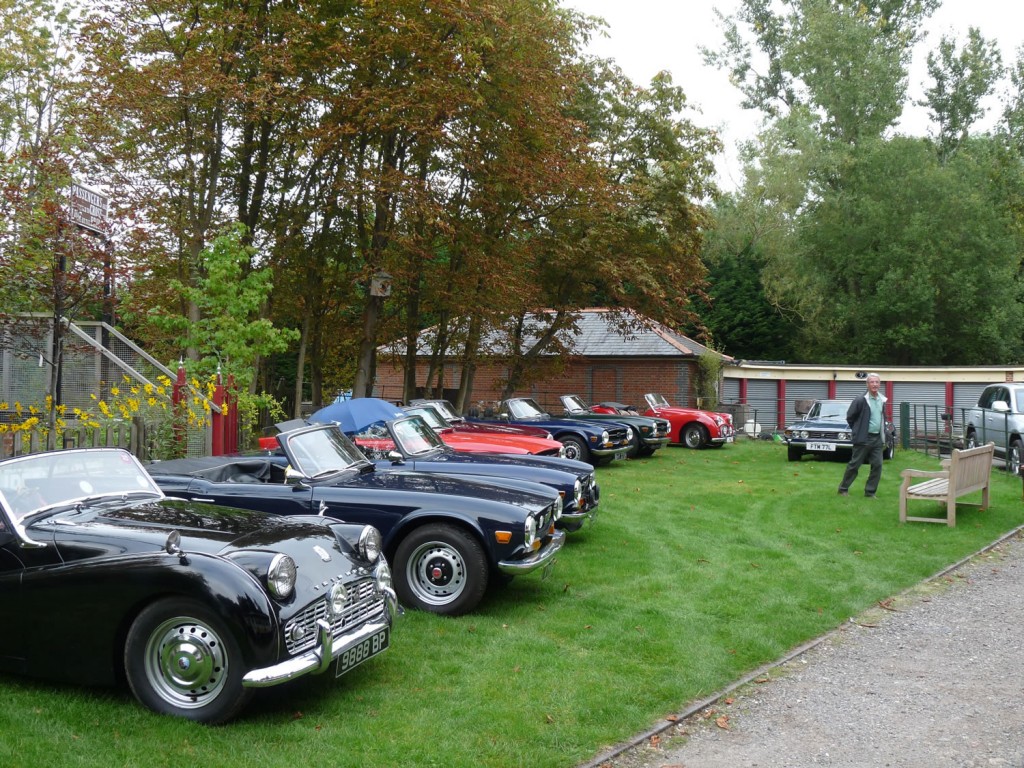 On the grass, Mr Butler getting in the way 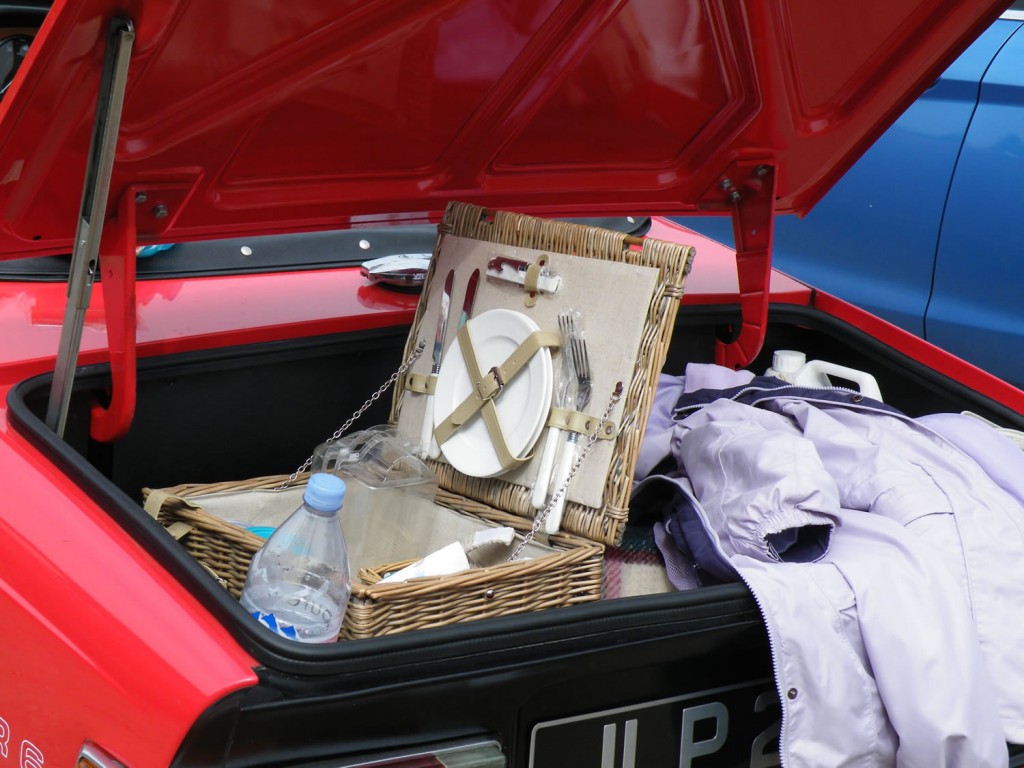 How to do lunch 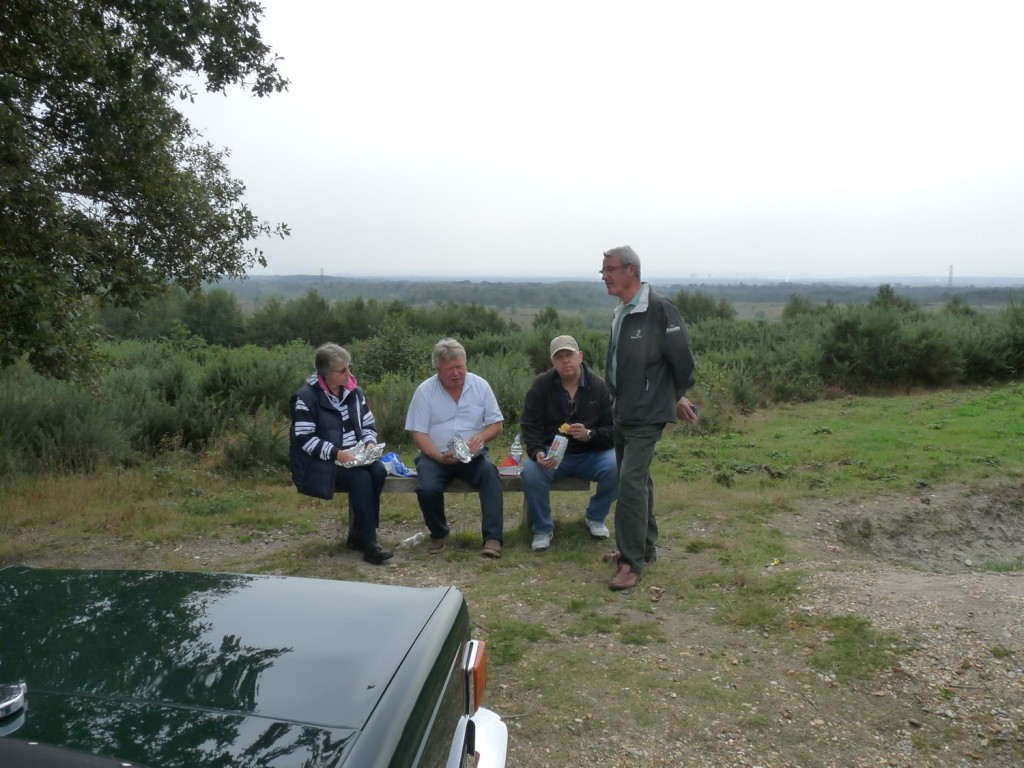 What, didn’t you bring anything to eat? 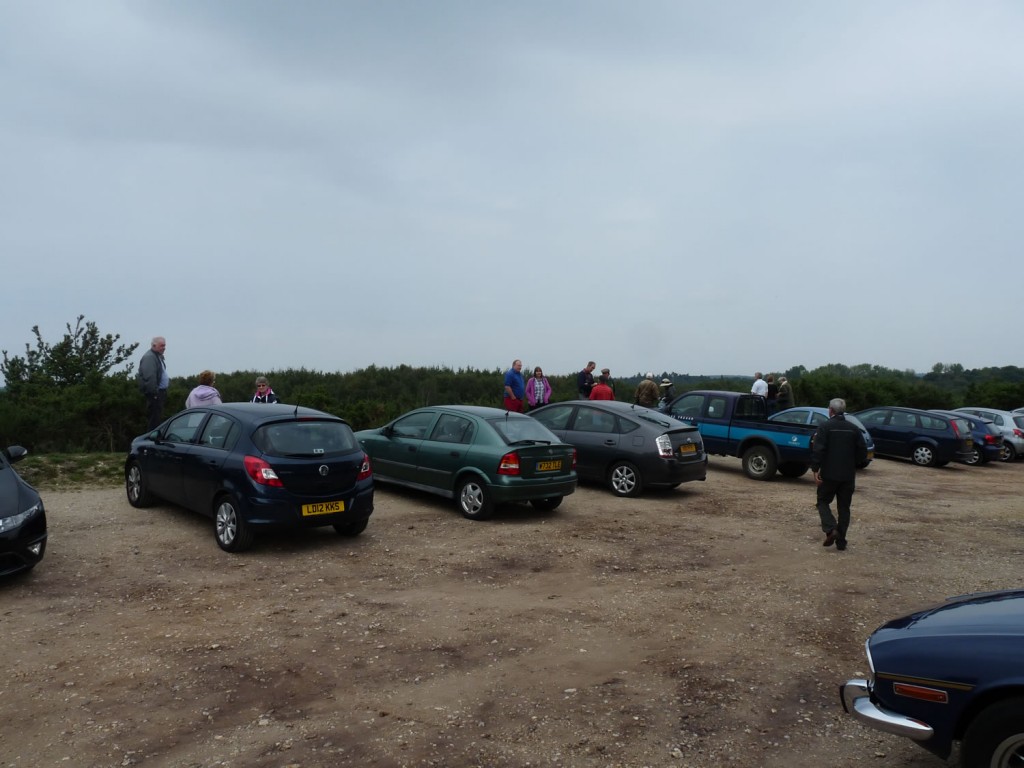 What is so interesting over there then? 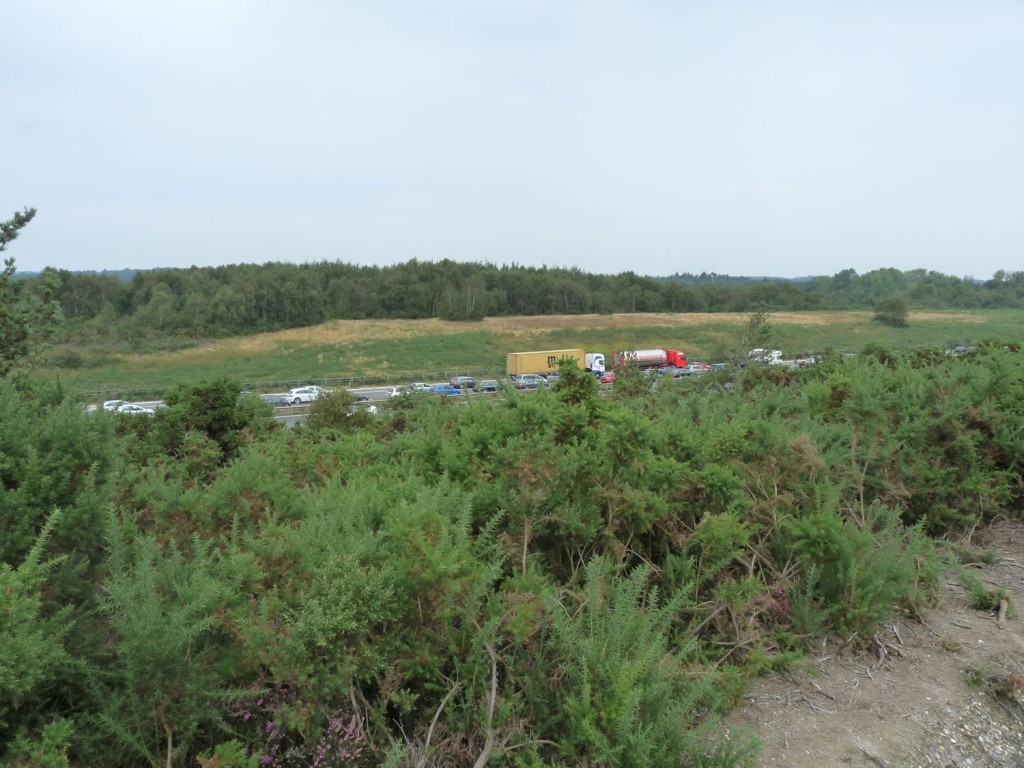 The M3 in it’s normal state 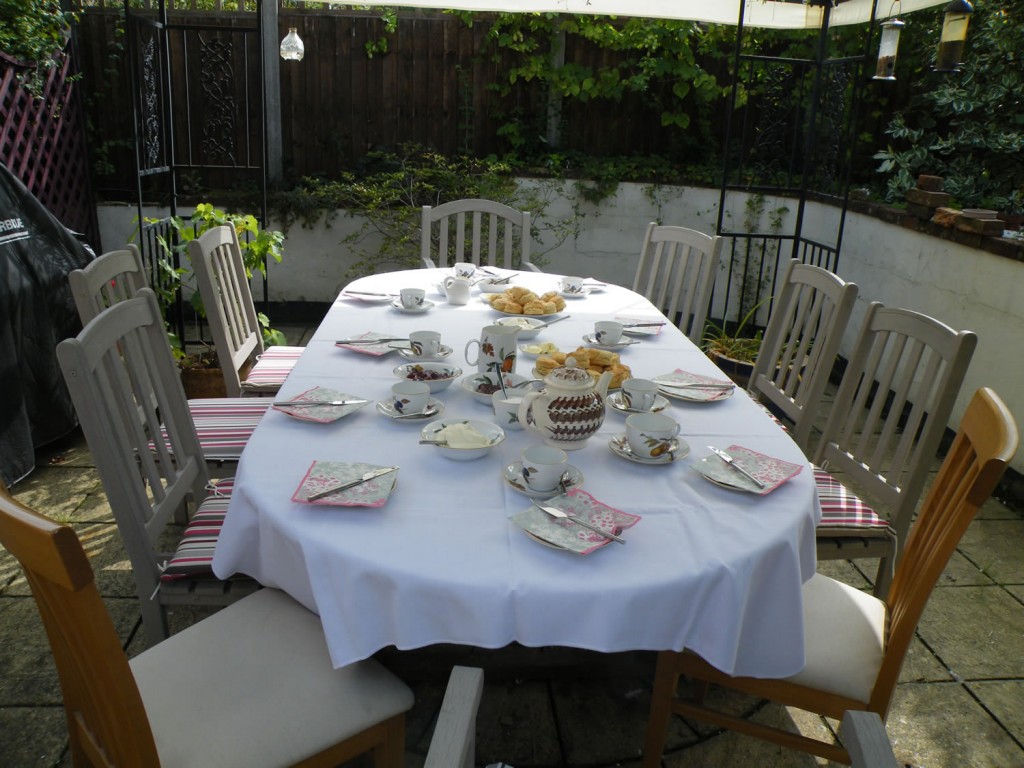 Before the ravenous hordes descended 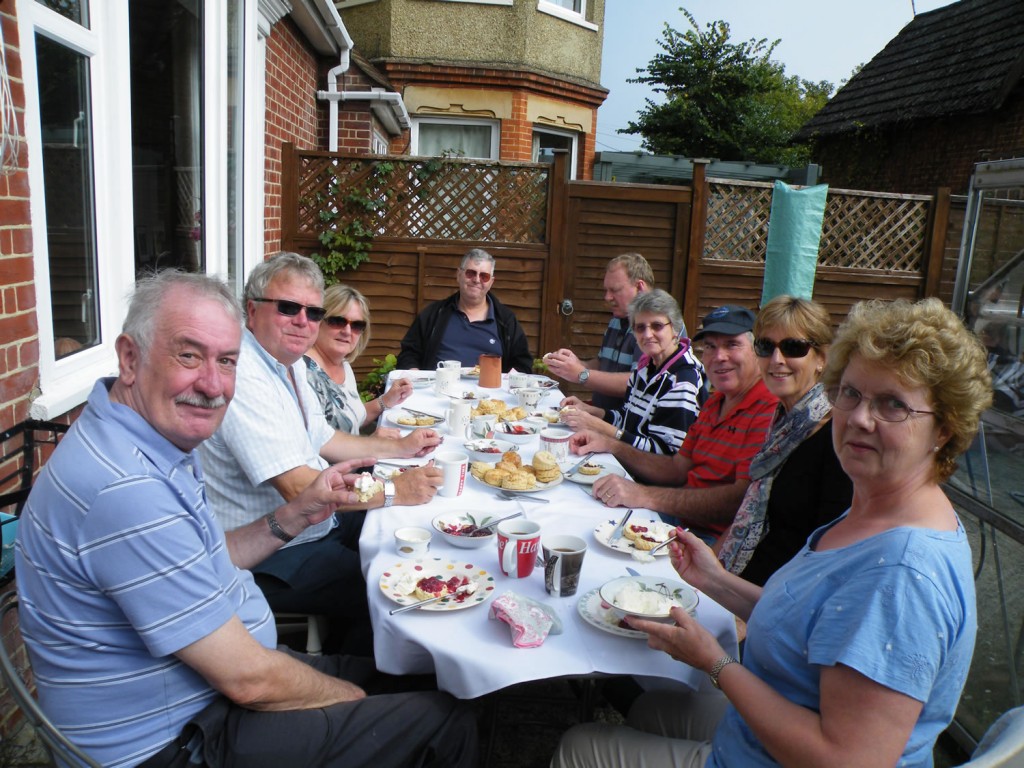 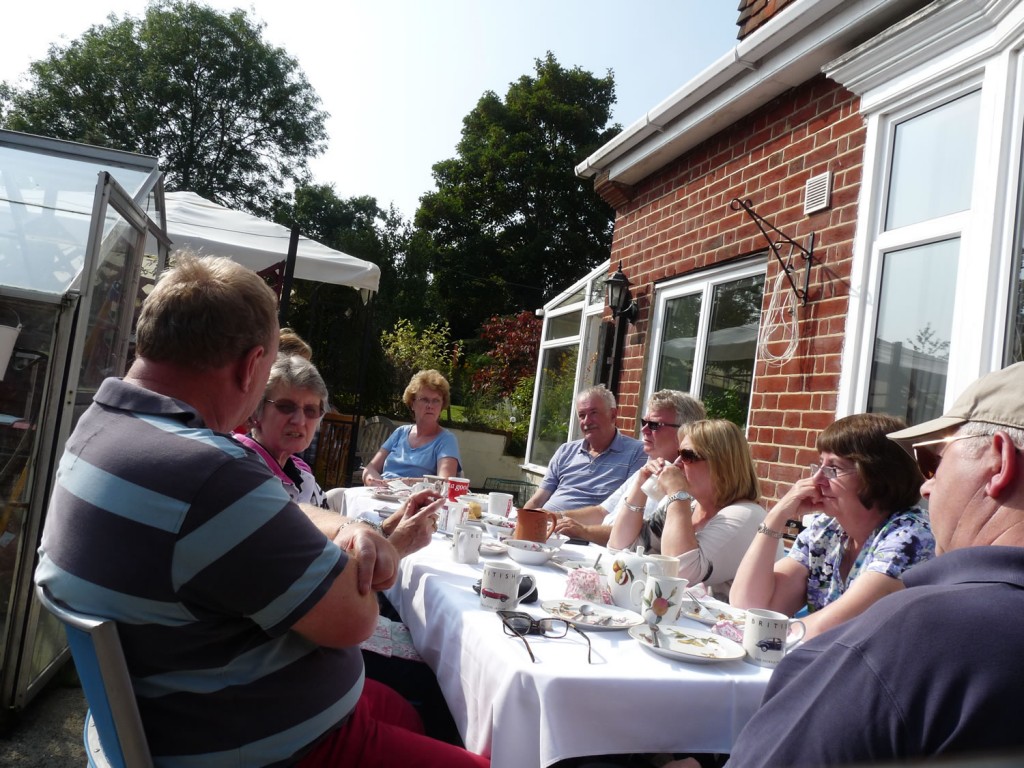 The not ravenous anymore horde 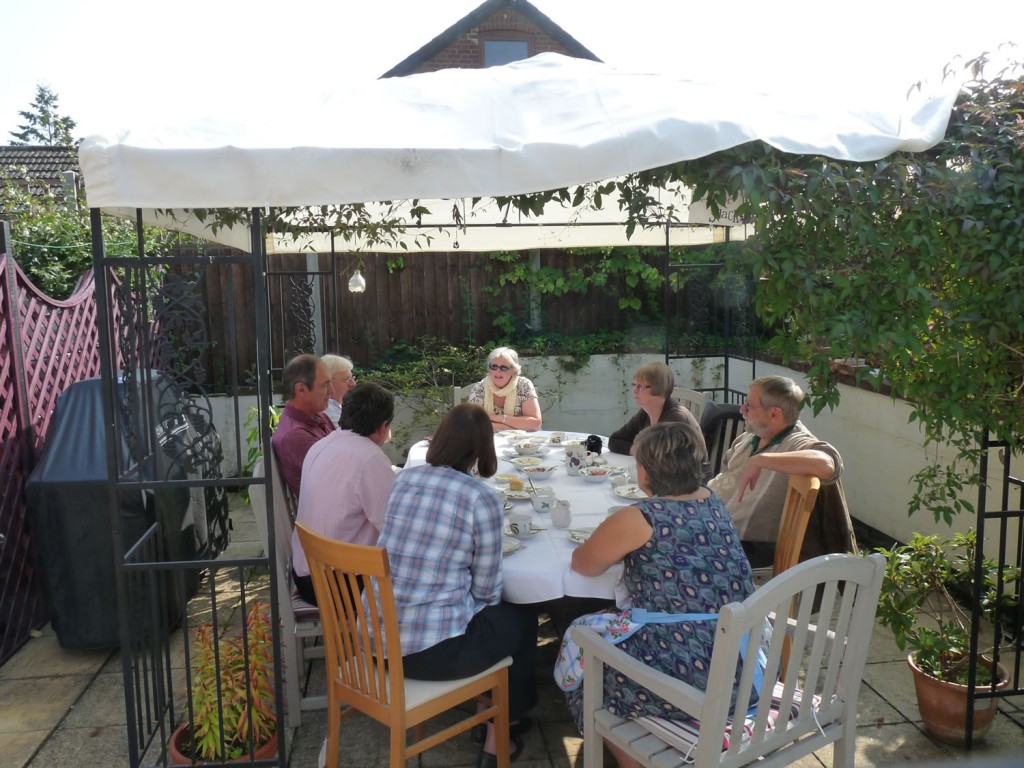 The not ravenous because we are refined horde 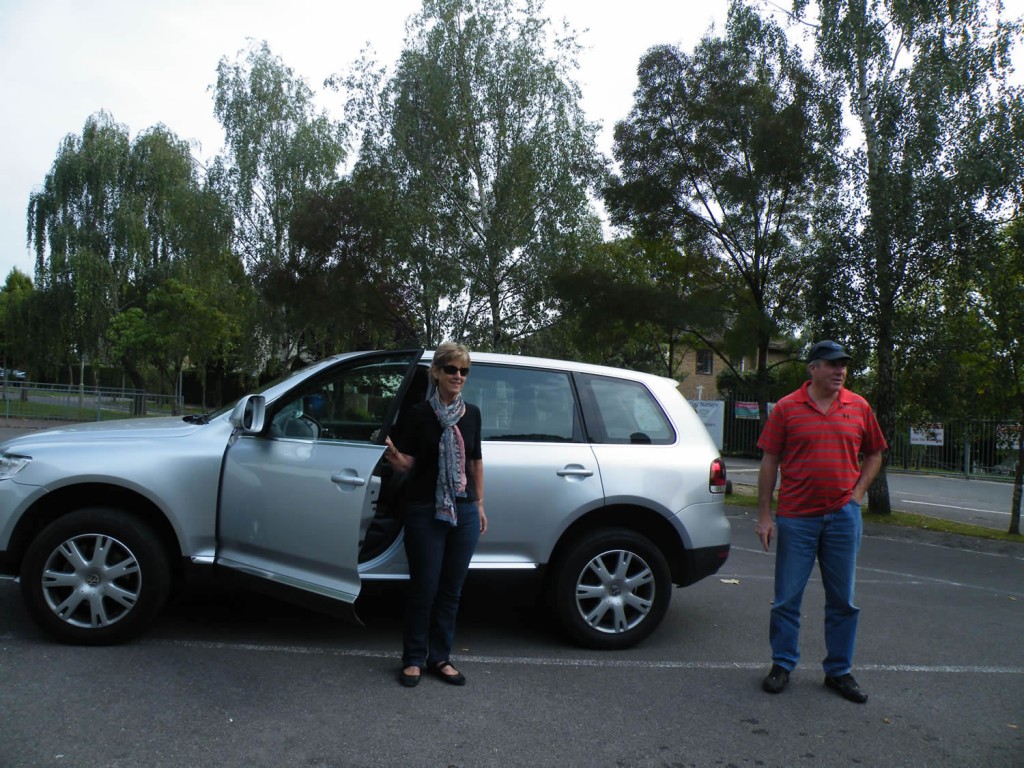