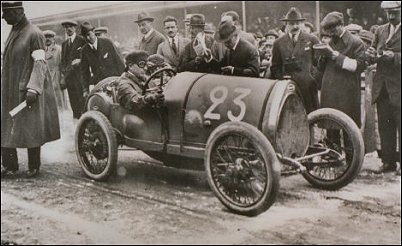 Organised by: Nick And Pip

Julian, Nick and Pips chimney sweep, has a collection of Bugatti’s. Julian’s grandfather developed an interest in Bugatti’s, they were cheap and the family then owned 10 cars. Julian now has ‘only 3’ and races a T13 Brescia. He is well known in Bugatti circles and won Le Plateau R Mays at Les Circuits des Ramparts in 2016.

We will have a short drive which will include a quick coffee and comfort break before arriving at Julian’s house at about 11.15am. He will then show us his cars and give us a talk about the history of the marque.  We plan to leave for lunch about 12.15pm.